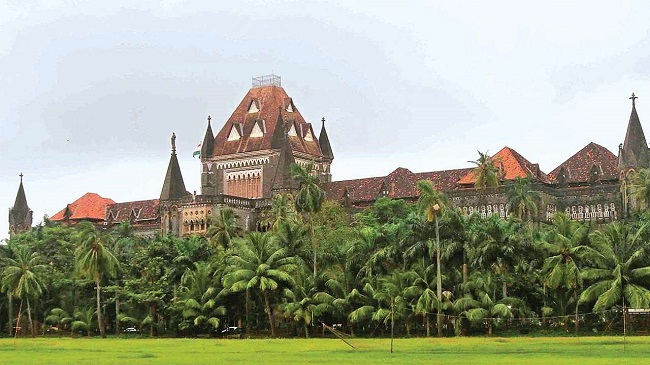 Mumbai, Jun 27: The Bombay High Court observed that COVID-19 patients from poor and indigent sections cannot be expected to produce documentary proof to avail subsidised or free treatment while getting admitted to hospitals.

The court on Friday was hearing a plea filed by seven residents of a slum rehabilitation building in Bandra, who had been charged ₹ 12.5 lakh by K J Somaiya Hospital for COVID-19 treatment between April 11 and April 28.

The bench of Justices Ramesh Dhanuka and Madhav Jamdar directed the hospital to deposit ₹10 lakh in the court.

The petitioners had borrowed money and managed to pay ₹10 lakh out of ₹12.5 lakh that the hospital had demanded, after threatening to halt their discharge if they failed to clear the bill, counsel Vivek Shukla informed the court.

According to the plea, the petitioners were also overcharged for PPE kits and unused services.

On June 13, the court had directed the state charity commissioner to probe if the hospital had reserved 20% beds for poor and indigent patients and provided free or subsidised treatment to them.

Last week, the joint charity commissioner had informed the court that although the hospital had reserved such beds, it had treated only three poor or indigent persons since the lockdown.

It was unfathomable that the hospital that claimed to have reserved 90 beds for poor and indigent patients had treated only three such persons during the pandemic, advocate Shukla said.

He further argued that COVID-19 patients, who are in distress, cannot be expected to produce income certificate and such documents as proof.

However, senior advocate Janak Dwarkadas, who represented the hospital, said the petitioners did not belong to economically weak or indigent categories and had not produced documents to prove the same.

A person who is suffering from a disease like COVID-19 cannot be expected to produce certificates from a tehsildar or social welfare officer before seeking admission in the hospital, the bench noted and asked the hospital to deposit ₹10 lakh in court within two weeks.