Indians who use technology feel much younger 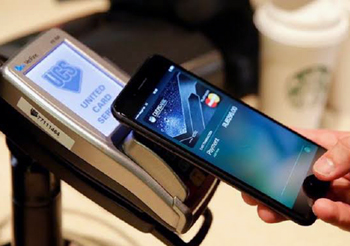 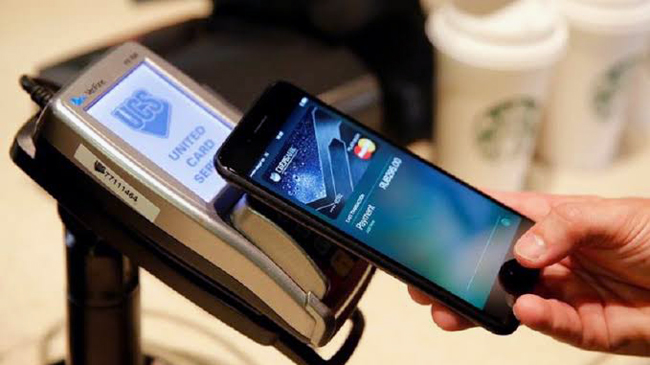 Technology is making the Indians feel much younger, healthier and more emotionally connected, with 91 percent respondents believing that smart devices, such as computers and smart displays are having a positive impact on the ability to improve their overall health, a study said on Thursday.

"In India, we are seeing increasing adoption of AI-enabled smart home devices ushering in a new era of smart living. We have recently introduced our smart home portfolio with the launch of innovative products like Smart Clock and Smart Display with Google Assistant," said Rahul Agarwal, CEO & MD, Lenovo India.

"It's a huge step forward for Lenovo in India as it marks our foray into the IoT and new age devices," he added.

The research, which surveyed over 15,000 individuals from around the globe, including the US, Mexico, Brazil, China, India, Japan, UK, Germany, France and Italy, found that 40 per cent of global respondents feel "a lot" or "somewhat" more youthful thanks to technology.

The survey probed respondents on how they view the role of technology in their lives and in society, both today and in the future.

In India, where most of the workforce stays away from family and close relatives, 85 per cent respondents feel that technology is improving their ability to stay in touch with family and friends who live far away, as compared to 75 per cent global respondents.

The study also found that 66 per cent of the Indian respondents said technology made them feel more youthful.

Similarly, 81 per cent of respondents in India agreed that smart devices, such as computers and smart home devices like smart displays and smart clocks, are making them more productive and efficient.

The research generally revealed that many older generations think using technology helps them to connect better with younger people as well as feel livelier and more knowledgeable.

It is also helping to build connections between generations, especially those who might have once felt disconnected from tech-savvy youngsters.

Indians who use technology feel much younger