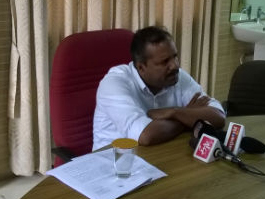 Announcing this at a press conference here on Sunday, he said that union AYUSH minister Shripad Y Naik and chief minister Siddaramaiah would participate in the expo. Several international-level industries related to AYUSH will participate in the five-day event along with national-level AYUSH experts. Various seminars on topics regarding ways to improve AYUSH practices and retain them will also be held as part of the national-level event, he said, adding that over 200 stalls would be set up for participating industries in the expo.

He said that the intention of the expo was  to build awareness on the benefits of Ayurveda over other medical practices. The trend towards AYUSH practices should change and AYUSH should become the first destination for people with diseases to be cured of their ailments, he said, informing that over 4,000-5,000 delegates were expected to participate in the expo.  The expo will be held at Ulsoor grounds in Bengaluru.

Speaking about the necessity of a university for AYUSH-related courses in the state, the health minister said that comprehensive research would be facilitated only when a university is established. As a first step towards establishing a university, an AYUSH college will be set up from the academic year 2015-16, he informed. 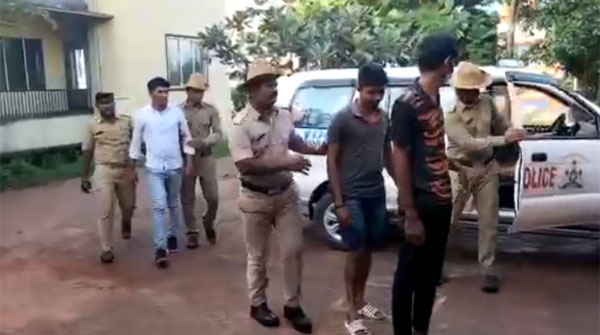