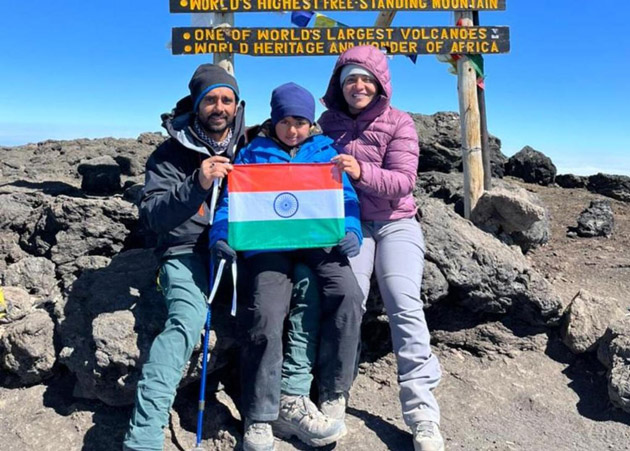 Mangaluru: Ayaan Saboor Mendon, an 8-year-old adventurer from Mangaluru has became the youngest person in the Gulf Cooperation Council to climb Mount Kilimanjaro. The NRI boy, who is currently studying at the North London Collegiate School in Dubai, made history on August 4 as he unfurled the flags of UAE and India on top of the highest peak in Africa.

It all started with the passion he inherited from his parents, Vani Mendon and Saboor Ahmed, who accompanied on the gruelling 7-day trek to the peak. It was a biting -10°C. The summit of Mount Kilimanjaro lies at 5895 metres above sea level.

“We were preparing (to summit) Mount Elbrus before Covid. He tried convincing us to take him but he was just 6 then, which made it nearly impossible,” said Ayaan's mother. However, they promised to take him to another peak soon.

“I started my strength training two years ago to summit a peak," said the young adventurer. "It was a tough journey, but all I knew was I wanted to do it, and my parents supported me in it."

The family, along with guides and helpers, started their journey on July 28 and ascended to a height of 2000 metres to reach the first base camp. “I was all excited as I was undertaking an expedition nearly no children of my age are interested in. The moment we reached the first campsite after trekking for 5 hours, I was confident that I would summit the peak,” Ayaan said.

Vani said that they chose the Northern Circuit route which was much longer than the others. “This route has temperature variations. It was an 8-day trek as we wanted Ayaan’s body to get acclimatized to the climatic conditions and the geography there. So there was a gradual decrease in temperature and oxygen levels,” said Vani.

Ayaan was happy to see the animals, birds, and creatures that he watches on screens and in books. “We passed through the rain forest. I saw animals, birds, and plants. It was truly enchanting. I had a chance to experience different weather conditions- rain, fog, sunny and the extreme cold."

The trip was not without its challenges. Ayaan had to battle altitude sickness and harsh weather conditions. On day 6, the family reached the foothill of the peak, at an altitude of 4713 metres. “The temperature was over -15°C and things started getting worse from there,” said Vani. “We geared up for 10 hours of continuous steep trekking at 1.30 AM. By the time we reached Gilman’s point our bodies gave up and Ayaan was crying as his legs were frozen."

"We asked him if he wants to continue," she said. "All I could hear was, yes and 'I want to reach up there and see how the world looks from there'. We had to motivate him and boost his mental capacity,” added Vani.

It was around 10 am they reached Uhuru point - the highest at Mt Kilimanjaro. To celebrate their achievement, Ayaan and his parents unfurled both the UAE and Indian flags at the summit.

“I am very proud to have done this, and I want to thank my parents, my trainer Tariq and my teachers Chloe Taylor and Kate Rees, and the guides for playing a pivotal role, supporting me, and boosting my spirits,” said Ayaan.

He is proud of his accomplishment and says he hopes the climb will inspire other children to pursue their dreams. “My friends, Let's not be in 'cell', Let's return to mud, adventure, and being healthy," says a flag he held up.

The young climber says he was determined to reach the summit despite the challenges along the way and will continue his journey of climbing peaks. “I want to summit Mount Elbrus next,” said Ayaan.

“If this passion continues, I have plans to make him the youngest climber to summit the 14 highest peaks of the world in the shortest span of time - in 6 months, which will be the world record in both feats,” said Saboor.

The mother said that Ayaan has learned a lot from this expedition. “He had been training for this feat for nearly two years. He used to crib about going for swimming classes, strength training sessions. But now he is all ready for anything. He has realised that he is stronger than he thinks,” said Vani. 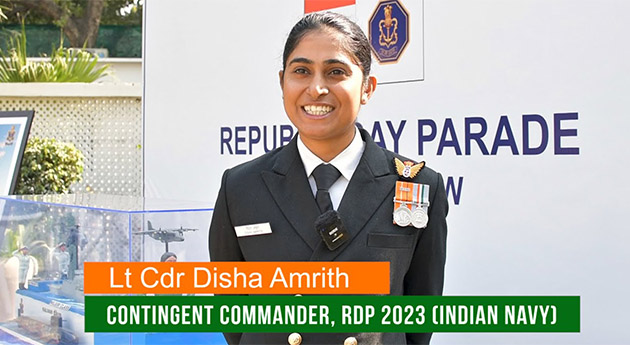 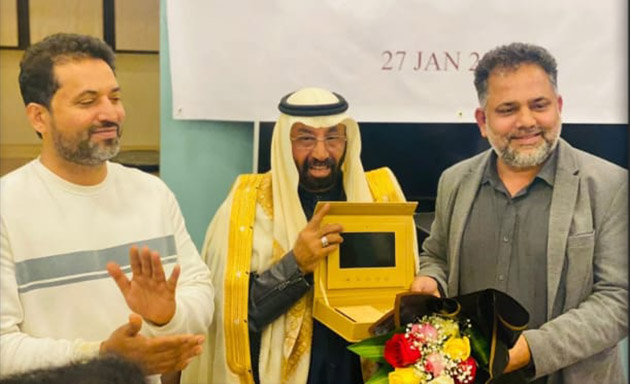