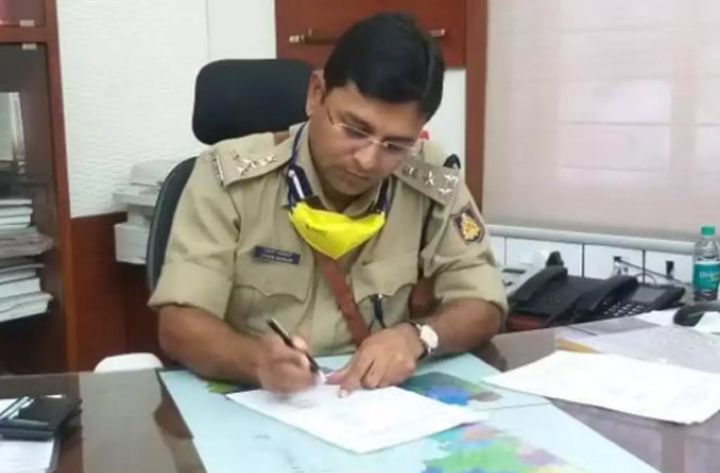 In two separate incidents reported on November 27 and 29, graffiti in support of Lashkar-e-Taiba and threatening to behead those who insult prophet appeared on the walls of an apartment complex and in court premises in Mangaluru respectively.

He said: "We have pooled a lot of information on the issue and a few have been questioned as part of the investigation process. But no one has been arrested as claimed in a section of the media, and truth will be revealed once the investigation concludes."

Deputy Commissioner of police (Crime and Traffic) Vinay A Gaonkar said four teams have been formed to crack the case under the guidance of the police commissioner. "Teams from North, East police stations, CCB team and technical team is continuing the investigation," he added.

Alert sounded in Karnataka after outbreak of bird flu in Kerala, MP, Maha

Speaking to mediapersons here, he said " I have asked the Health officers in the border districts to be alert".

Replying to a question on a few teachers and students infected with Covid-19 after the reopening of schools and colleges, he said that "there was no need to panic, schools and colleges are functioning properly and children have started coming. People have to cooperate for the academic progress of the students.

Dr Sudhakar said that the government was on high alert and if all students and teachers get infected, then there is an improved medical system in place in the State.

On UK returnees, he said 37 of them have tested positive for Covid-19. Ten among the 37 who returned from the UK were found to be carrying the mutant of coronavirus. Seventy-five UK returnees have not yet been traced, the Minister said.

Siddaramaiah clarifies his stance on reservation for Kurubas

Addressing press persons here in grand ' Halumath ' convention at Veragota in Devadurga taluk, Mr Siddaramaiah accused BJP of conspiring to divide the Kuruba community and aiming to isolate him. "RSS is behind this," he alleged.

Mr Siddaramaiah said that Congress party recommended for the inclusion of Bestha, Gangamathasta, Mogaveera caste into the Scheduled Tribe list. Now, there is a movement demanding that the Kurubas be included in the ST list. If all these communities are given the ST tag, the percentage of ST will increase to 20 percent from 3%, he said.

“Prime Minister Narendra Modi is leading the Union government and Chief Minister B S Yediyurappa is heading the state government. When BJP is in power at both state and Centre, what was the necessity of conventions and all for KS Eashwarappa?, he said.