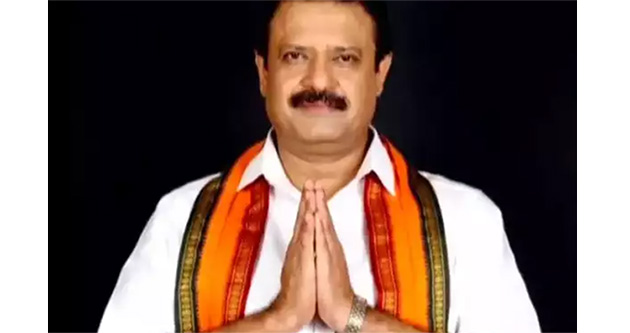 Bengaluru, Nov 29: A BJP MLA in Karnataka has warned of action against a call by hardline Hindutva organisations to boycott Muslim traders from carrying out their businesses during the Subramaneshwara fair in Bengaluru.

The activists and the Bajrang Dal have demanded that only Hindu traders should be allowed to carry out business during the fair which sees the participation of thousands of devotees.

Uday B Garudachar, the MLA from Chikpet constituency, has clarified that there would not be any new rules because of Hindu activists demand and people of all religions are permitted to carry out their businesses.

"Only allowing Hindu traders is not tenable. If anyone tries to create problem in the fair, legal action will be initiated against them," he added.

"We are elected representatives and got elected after getting votes of people belonging to all religions. There is no room for discrimination. The tradition which has been followed for years will be carried forward."

Expressing their outrage against the decision, the Hindu activists argue that Hindu traders are not allowed to carry out business in the surrounding areas of mosques.

They have also challenged the MLA to allow Hindu traders to carry out business near mosques in his Assembly constituency.

Garudachar also said that action will be initiated if Hindu traders are not allowed to carry out business surrounding mosques in his constituency.

However, the police department has made tight security arrangements during the fair on Tuesday. 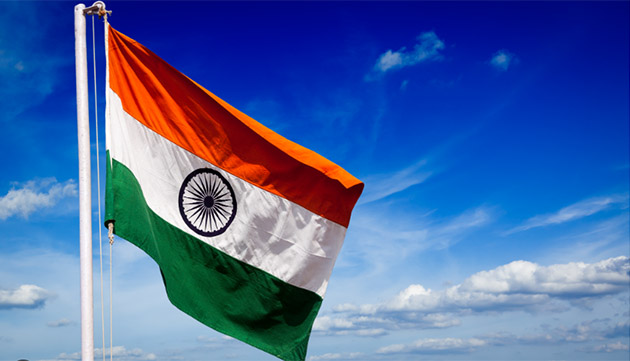