Bengaluru, Nov 19: Congress leaders were in a jubilant mode over the roll back of the contentious farm laws by Prime Minister Narendra Modi on Friday. The BJP leaders hailed the move, but maintained that the decision has not been taken in the backdrop of elections.

Former Prime Minister H D Deve Gowda stated, "I welcome Prime Minister Narendra Modi's decision to repeal the three farm laws. My salute to all the farmers who put up democratic resistance against the laws. Debate and discussion is key in a parliamentary set up."

"The Central government has given good news to the farming community. We pray for the souls of agitating farmers who lost their lives during the protests," he said.

Opposition leader Siddaramaiah stated that it was a comprehensive victory for the sons of soil.

He further stated that now people are geared up for agitation on price hikes of essential commodities, including fuel.

"However mighty the dictator could be, no matter how broad is his chest (referring to Prime Minister Modi's earlier statement) he should bow down before the might of people. This is the beauty of democracy. This day could be marked as an independence day for farmers," he explained.

Siddaramaiah has given a title of 'Jai Kisan' to his statements on repealing farm laws and congratulated the agitators for putting up a "solid movement" against the Central government.

"This is not a time to rest. It is not only farm laws, every policy and programme of the Central government is anti-people. The farmer's movement against the BJP government will continue," he said.

Janata Dal (Secular) sees the Centre’s decision as a pre-poll drama. Former Chief Minister H D Kumaraswamy stated that he suspects that the decision is being taken in the backdrop of pending elections to five states. He described the roll back of "dark farm laws" as a historic victory for farmers.

"The Central government has heaped inhuman violence upon them, many innocents had to pay up with their lives. The decision should be genuine and the Prime Minister should have promised farmers that the laws won't be brought back after elections," he said.

Chief Minister Basavaraj Bommai stated that the BJP government is sensible. "Our Prime Minister has reciprocated to the demands of farmers and there is no connection with the elections to five states," he said.

The process of liberalisation and globalisation started at the time of Congress-led UPA government. To facilitate them, they formulated new policies and laws. The World Trade Agreement was also signed during the UPA rule, which includes reforms in the agricultural market, he said.

Congress State President D K Shivakumar described the development as a historical victory for farmers and the Congress party. He said that the farm laws were detrimental to the interests of farmers.

Hundreds of farmers have sacrificed their lives for the movement. Now, the Central government has kneeled before the farming community. This is a victory of democracy against a "dictatorial and sick mindset," Shivakumar added. 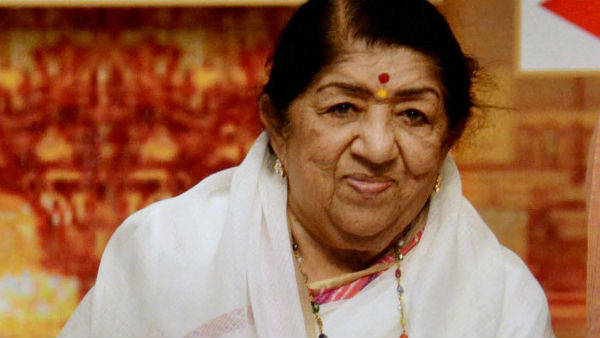