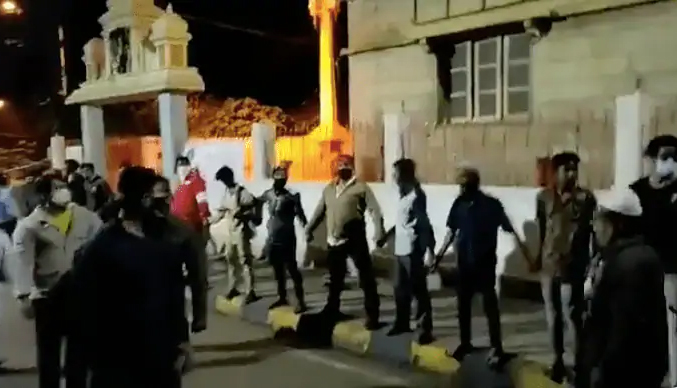 Bengaluru, Aug 12: In a show of solidarity when the parts of Bengaluru were up in flames of hatred, a group of Muslim youth on Tuesday night assembled and formed a human chain around a temple in DJ Halli police station limits to protect it from arsonists.

The Hanuman temple is located near Shampura main road and the youths had gathered on the streets following violence.

A video of human china which was shot outside a temple which falls under the DJ Halli police station limits in Bengaluru is now going viral on social media.

"Few youths on a motorbike came near the temple. From their behaviour we suspected that they were about to pelt stones. Realising that the act will further increase the violence, we stopped them. Few senior citizens from our area expressed fear saying attackers will return and target the temple. We decided to protect the temple and formed human chain. We were there between 11.30pm and 1am," Mohammed Khaleed, a private company employee and resident of Shampura main road said.

Violence was witnessed in some areas of Bengaluru last night due to a controversial Facebook post on bengaluru violence. A huge crowd attacked the residence of Congress MLA Akhanda Srinivasa Murthy, and also DJ Halli and KG Halli police stations.

At least three people lost their lives after the Bengaluru Police opened fire to control the crowd. More than 50 policemen were injured in the violence. The violence that began last evening continued till the wee hours of Wednesday.

Meanwhile, Section 144 has been imposed in Bengaluru and a curfew was clamped in the DJ Halli and KG Halli police station limits.

Earlier this morning, Bengaluru Commissioner of Police Kamal Pant said that 110 people have been taken into custody in connection with the violence. He also tweeted that Naveen, the nephew of Murthy, has also been arrested.

Bengaluru, Sep 24: The Central Bureau of Investigation (CBI) has arrested two Superintendents and one Inspector, all working in the office of Commissioner, Central Goods & Service Tax, Central Excise, Belgaum (Karnataka) on charges of allegdly accepting a bribe of Rs 5 lakh for showing official favour.

A case was registered on a complaint against a Superintendent of GST, Belgaum; an Inspector, GST, Belgaum and others on the allegations that the accused visited the complainant's factory and demanded bribe of Rs 20 lakh for not filing the required GST amount.

CBI laid a trap and caught the Inspector while accepting a bribe of Rs Five lakh from the complainant as a first instalment. In a follow up action, two Superintendents were also caught. Searches at the office & residential premises of accused at Belgaum and Ghaziabad are in progress, according to a CBI release here on Thursday.

All the arrested will be produced before the Jurisdictional Court at Dharwad on Thursday. 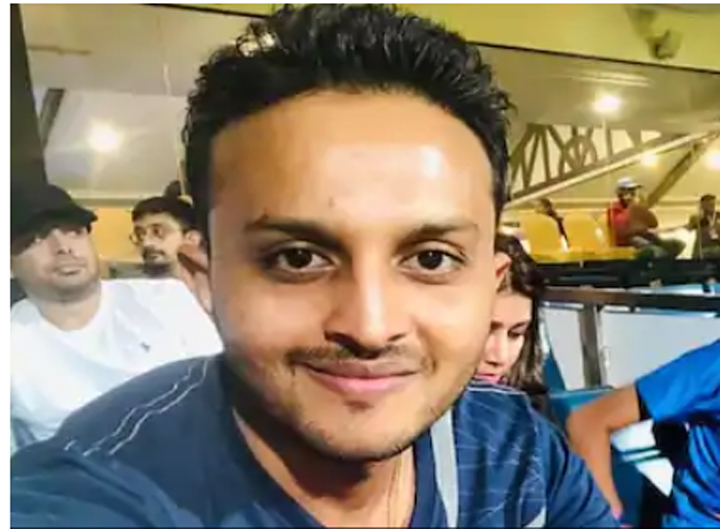 "Vaibhav Jain, an accused in the case registered in Cottonpet police station has been arrested," Patil said.

Earlier, Prithvi Shetty and Pratik Shetty of Mangaluru origin were arrested in relation to the drugs network case. Prithvi Shetty reportedly used to travel between Mangaluru and Bengaluru frequently to supply drugs to high society parties.

Karnataka Chief Minister BS Yediyurappa had said that the police department has been given a free hand to conduct their probe in the matter.

"The investigation in Bengaluru drug case has been taken up and is being conducted, very seriously. We need to wait for a while to get the full picture of the case. Police officers have been given a free hand to probe into the matter," Yediyurappa had said.

On September 8, Kannada film actor Sanjana Galrani and her mother were detained by the Central Crime Branch (CCB), Bengaluru for their alleged involvement in a drug case, the police said.

The mother-daughter duo has been sent to the CCB office situated in Chamrajpet area of the city for further interrogation.

As per the CCB, one Niyaz has also been arrested in connection with the case as part of the ongoing probe.

Notably, Kannada filmmaker Indrajit Lankesh, a couple of weeks ago, had appeared before the CCB and revealed information about the use of drugs in the Kannada film industry. 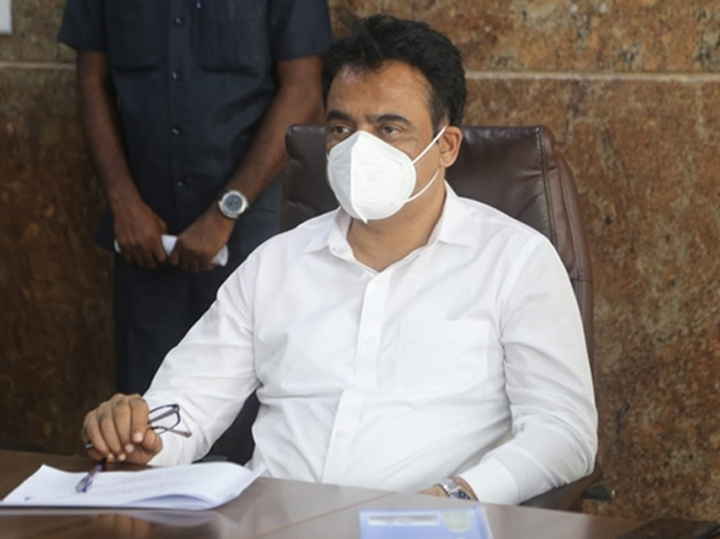 "In anticipation of the upcoming Assembly sessions, I underwent a #COVID19 test on Saturday and my results have returned positive. I am asymptomatic and will be under home isolation," Narayan tweeted.

He has requested all those who have come in contact with him to take the necessary precautions.

In the wake of the pandemic, Assembly Speaker Vishweshwar Hegde Kageri has made it mandatory for all those attending it to undergo RT-PCR test for COVID-19 infection, 72 hours prior to the start of the monsoon session from September 21.

Narayan is the latest in the list of Ministers in Chief Minister B S Yediyurappa's cabinet who have tested positive for coronavirus.

Prior to that, Yediyurappa and his Ministers including B Sriramulu, C T Ravi, B C Patil, Anand Singh, Byrathi Basavaraj, Prabhu Chavan, A Shivaram Hebbar, K S Eshwarappa and Shashikala Jolle had tested positive and have now recovered.