Mangaluru, Oct 26: Royal Bengal Tiger ‘Vikram’, the star attraction of Dr Shivaram Karanth Biological Park at Pilikula on the outskirts of Mangaluru, died today due to age-related illness. He was 21.

Vikram was among the first lot of tigers to arrive at this park managed by from the Tyavarekoppa Lion and Tiger Safari in Shivamogga in 2003. He was just 4-year-old.

Bhandary said that Vikram was confined to treatment for the last two months and was under treatment with drips and supplements.

“Vikram had stopped eating food for the last week. He was also suffering from a kidney-related ailment and lack of sight. The tiger was cremated and tissue samples have been sent to a lab in Bengaluru,” he added.

While tigers on an average live for 16 to 18-years in zoos, Vikram, the third tiger to die at the park lived for 21-years. Raja and Sharavathi, other two big cats to pre-decease Vikram also lived for more than two-decades.

All three tigers succumbed to age-related illness. The loss of Vikram is painful in that it was among the most visible and spotted Tiger in the enclosure, Bhandary said. 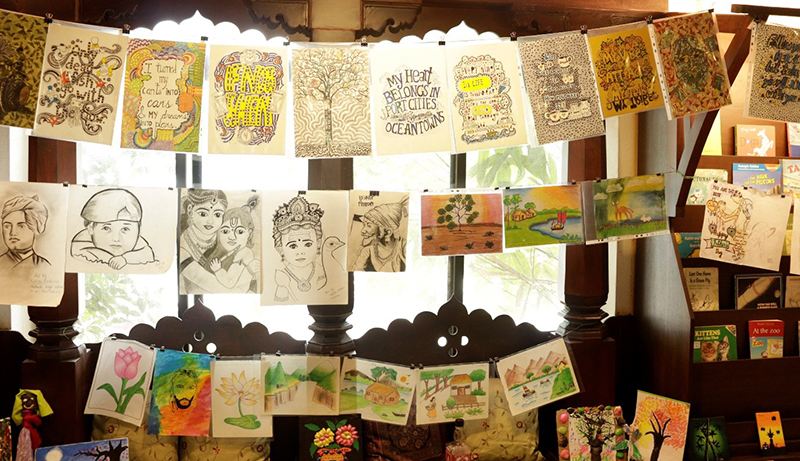 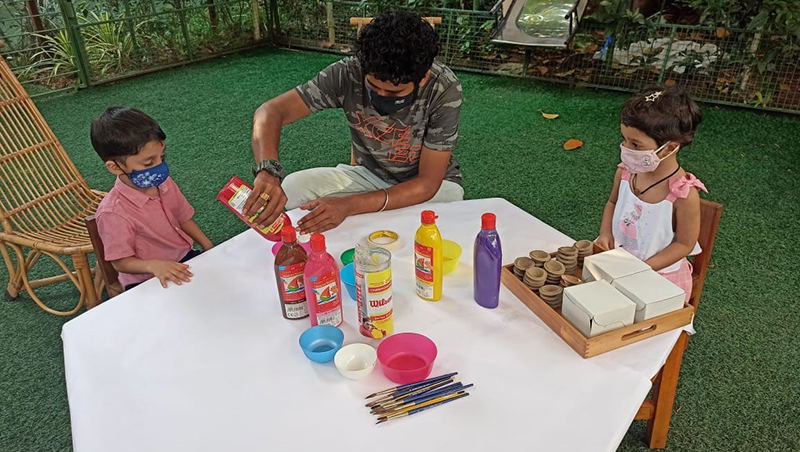 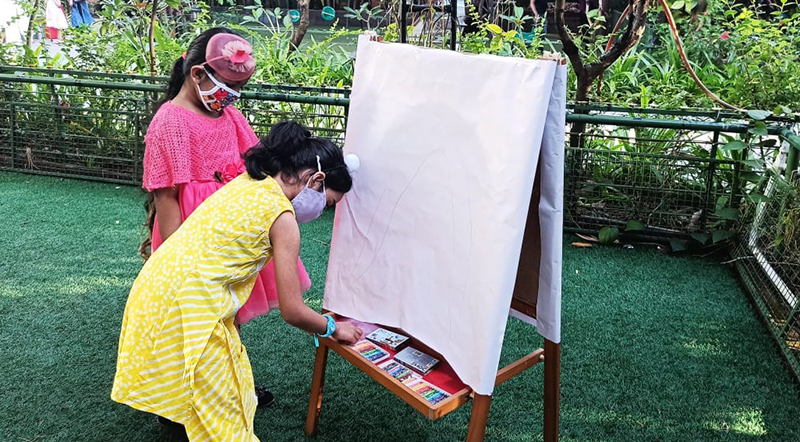 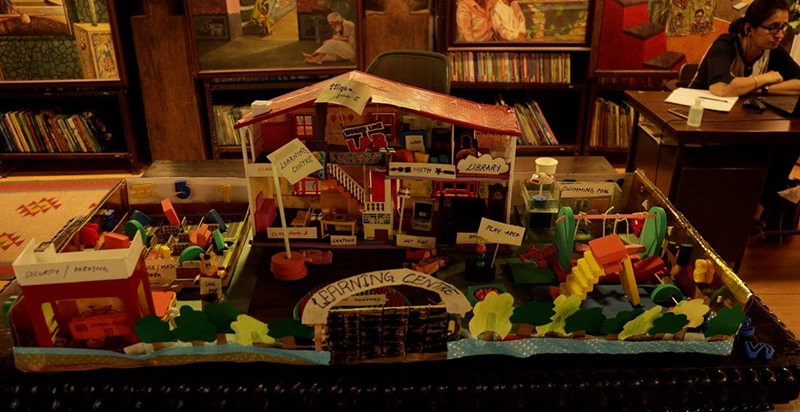 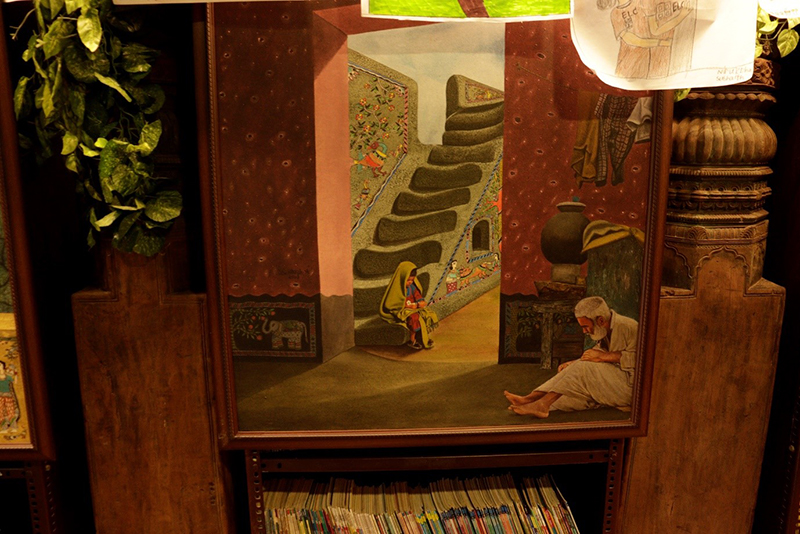 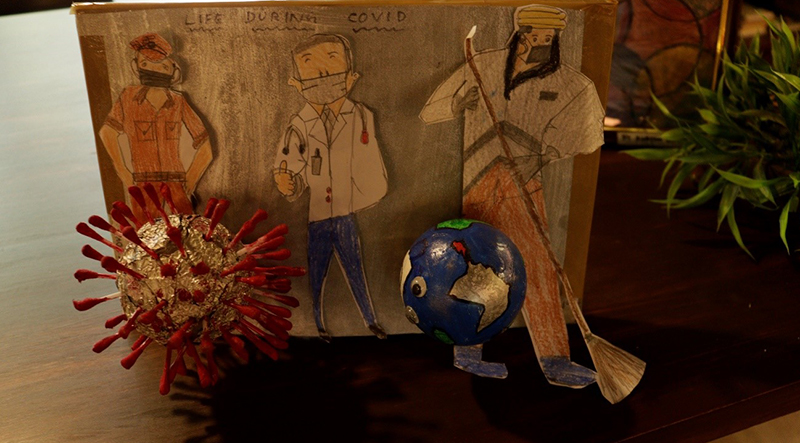 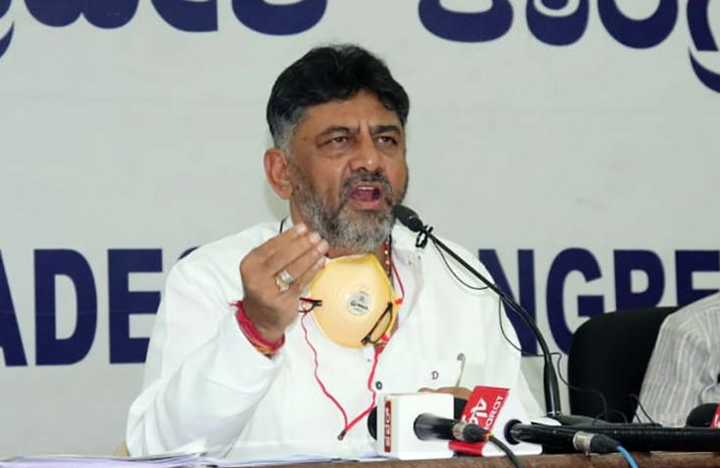 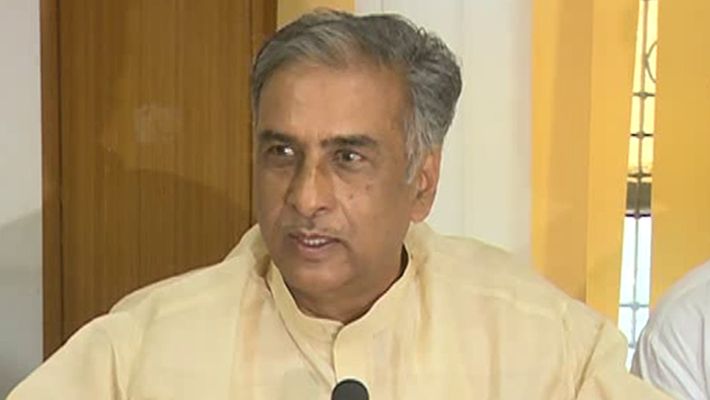 Bengaluru, Nov 19: Lamenting that the government's announcement to set up Veerashaiva-Lingayat Development Corporation lacks clarity as allocation of funds is not mentioned, MLC Basavaraj Horatti on Thursday said, "what is more important is 16% to 18% reservation for the Lingayat community, and a delegation will be taken to the chief minister to urge him to fulfill this demand".

The corporation was announced in a hurry, without proper study or discussion. The population of Lingayats in Karnataka is 1.18 crore, and very few people would benefit even if Rs 1,000 crore is given to the corporation every year, he said.

"We are also urging the Union Government to include Lingayat community in the OBC list," he noted.

There is nothing wrong in setting a development authority or corporation for Maratha community, as they are also residing in Karnataka. But, there should be some norms like benefits should be applicable only for those who have born in Karnataka and those who have learnt Kannada. It should be ensured that schemes should not be misused by pro-Maharashtra people like MES, Horatti added.