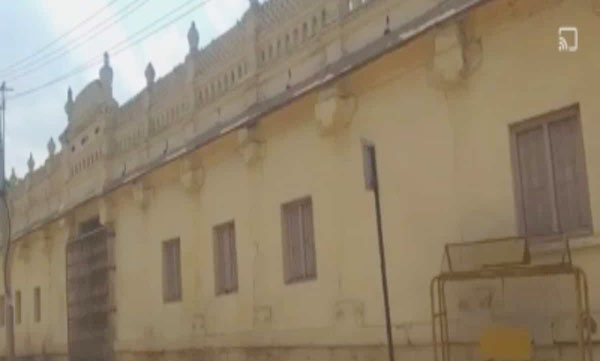 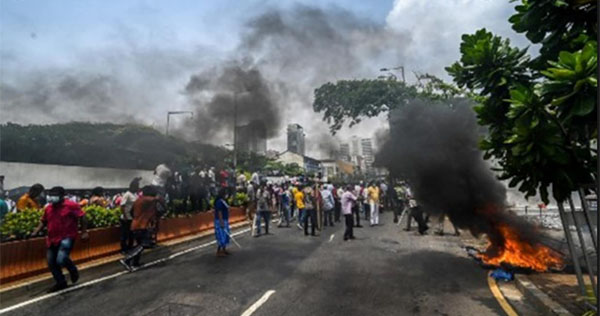 Palakkad: The Palakkad additional district court has sentenced the 25 accused in the Mannarkkad double murder case to life imprisonment. The accused are said to be activists of Indian Union Muslim League.

They have also been slapped with a fine of Rs 50,000. The court had last week found that the 25 accused were guilty of the murders at Kallamkuzhi in Mannarkkad.

Siblings Hamza and Nooruddin, who were also CPM workers and supporters of AP Sunni group were killed on November 21, 2013, following a local political dispute.

Their brother Kunjumohammed had also been injured in the attack, which was carried out by a gang that included Muslim League workers. Kunjumohammed is the key witness in the case.

The CPM had alleged that it was a planned political murder in an area where the League held sway. The probe by the Mannarkkad police had also made a similar finding.

The fourth accused had died during the trial proceedings. One accused had been a minor when the crime was committed.