Udupi, Oct 26: A woman who consumed a sliced papaya without knowing that it was laced with rat poison lost her life on October 24 at Kudi village in Udupi taluk.

The victim has been identified as Shreemathi (43), wife of Vaman Naik.

Vaman Naik runs a cashew factory behind his residence at Devaragunda in Kudui.

The cashew factory is infested with rats. To control the menace of rodents, the family used to keep papaya pieces laced with rat poison at different places.

On October 19, as usual, papaya fruit pieces mixed with rat poison had been kept in the house. Shreemathi, by oversight, consumed the poisoned papaya pieces at around 1.30 pm on October 19.

On October 20, she complained of extreme pain in the stomach. Her daughter Vidyashree (18) who came home at 8 pm that day, took her mother along with father to a private hospital and got her admitted there.

Without responding to treatment, Shreemathi breathed her last on October 24. On the basis of a report filed by Vidyashree, Hiriadka police have registered a case of unnatural death and undertaken probe. 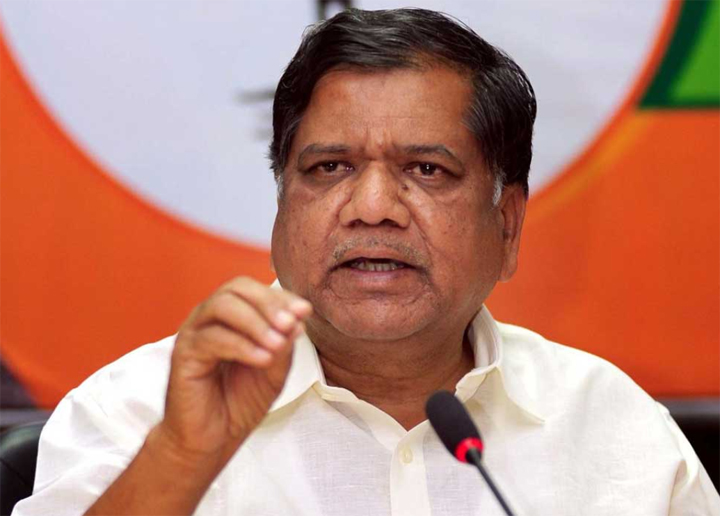 Bengaluru, Nov 17: Karnataka Minister Jagdish Shettar on Tuesday said that Congress leader and former Bengaluru Mayor Sampath Raj is the main accused in KJ Halli and DJ Halli incidents and he has been arrested in accordance with the law.

"It is in accordance with the law that Sampath Raj has been arrested by the CCB police. He was absconding for the last one month. He is the main accused in KJ Halli and DJ Halli incidents. Law will take its own course," Shettar told reporters here when asked to comment on Raj's arrest.

Former Bengaluru Mayor Sampath Raj, who has been arrested in DJ Halli and KG Halli violence incident case, was brought to Central Crime Branch (CCB) office in Bengaluru on Tuesday.

Raj had gone missing on October 31 after authorities at a Bengaluru hospital, where he was admitted for COVID-19 treatment, allegedly discharged him without informing the police.

The CCB had last week filed a preliminary chargesheet in the August 11 violence that took place in Bengaluru, naming Congress corporators AR Zakir and Sampath Raj as accused. 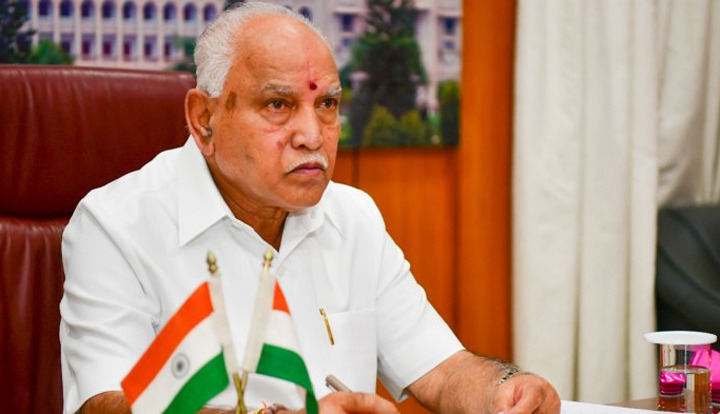 Chief Minister B. S. Yediyurappa had only last week announced that such a body will be set up in the state.

His decision was preceded by the decision to set up a Maratha Development Authority (MDA). However, it had got an allocation of just Rs 50 crore.

The push for the KVLDC came after a group of Lingayat community ministers and MLAs led by Deputy Chief Minister Laxman Savadi met Yediyurappa, who is considered the tallest political leader of the community, and urged him to form this corporation.

According to these leaders, even though Lingayats form 17 per cent population in Karnataka and have made a significant contribution in the state, the community has a substantial number of poor people, who eke out a living by working as labourers.

Yediyurappa’s decision on the MDA comes ahead of the announcement of bypolls to the Belagavi Lok Sabha constituency, as well as Basavakalyan and Maski assembly constituencies, which have a sizeable Marathi-speaking population.

However, this announcement had not gone down with a section which questioned why the Karnataka government should set aside money for Maratha development. So much so, a state-wide bandh has been called by pro-Kannada organisations opposing this decision.

Since the formation of these two boards/corporations, there have been several representations made by many other communities in the state to the CM urging him to set up respective welfare boards.

Former Chief Minister and JD-S leader H. D. Kumaraswamy on Sunday called for a similar board/corporation for Vokkaligas, another politically dominant community like the Lingayats.

‘No material to link with Al-Qaeda’: HC grants bail to Maulana who was in jail for over a year under UAPA 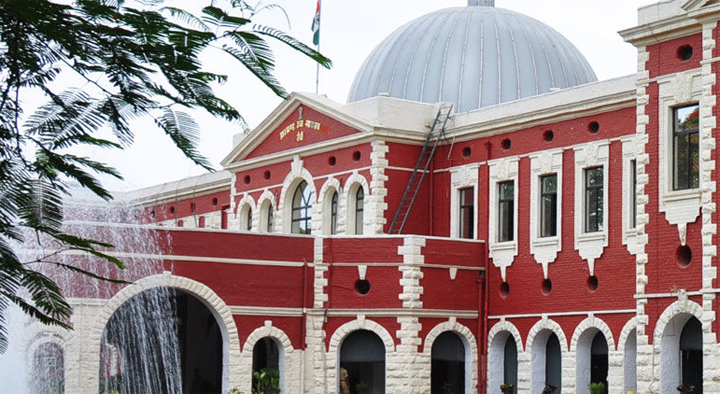 The Jharkhand High Court has granted bail to a Maulana as he was charged under various sections of the Unlawful Activities (Prevention) Act [UAPA]. The police made out a case that the co-accused met at the house of the Maulana, the petitioner and he received money from Gujarat for committing anti-national work, being a “jihadi”. And thus, arrested him on September 9, 2019 and he has since been in custody.

The single judge bench of Justice Kailash Prasad Deo accepted the counsel’s contention and agreed that no material has been collected with regard to involvement of the petitioner in any activities of Al-Qaeda outfit, nor Investigating Officer has collected any material with regard to the money given to this petitioner by any Organization, who was involved in unlawful activities.

The Unlawful Activities (Prevention) Act (UAPA) is a national security legislation that gives unbridled powers to the government authorities to detain an individual based on vague and arbitrary grounds such as “in the interest of national security”. After invoking multiple stringent charges against the Maulana, the police were ultimately unable to submit any proof to establish the severe and grave allegations made against the petitioner who had to stay on in prison for about 14 months due to some misguided investigation or merely prejudiced biases of the investigating personnel. One cannot even fathom how many such weak cases of UAPA are waiting to be unravelled before some court of law where the court finds that there was, in fact, no case made out against the accused during the investigation. While the law enforcement agencies wash their hands of such cases after the bail is made, the personal and social life of the accused person effectively stands to be ruined. The law enforcement agencies are not required to establish a substantial case against anybody before deeming them to be involved in terrorist activity which effectively has made the law to be a tool of intimidation against the weaker sections of the society.

The Sessions court in Delhi has had a pattern of denying bails to persons allegedly involved in the north-east Delhi riots of February 2020 basis the accused persons’ act of blocking the road. Individuals like Safoora Zargar, Devangana Kalita, Asif lqbal Tanha were denied bail by the same court in Delhi pertaining to the Delhi riots case for the exact same reason. In an analysis piece done by SabrangIndia it was found that bails under UAPA were granted on basis of logic and of a reasoned and sound order, with basis on rule of law and precedents set out by the Supreme Court. So, most commonly, an order granting bail under UAPA is found to be more reasoned and based on rule of law than orders of denial of bail which seem mechanical in approach and rely solely on prosecution’s version and witness statements in the case.

During the monsoon session of the Parliament, the Ministry of Home Affairs (MHA) was forced to reveal data related to UAPA cases as questions were put forth during the session. The MHA presented data from National Crime Records Bureau (NCRB) 2018 report “Crimes in India”. As per NCRB’s 2018 report, between 2016-18 a total of 3,974 persons were arrested under UAPA and 3,005 cases were registered. Out of these, only 821 chargesheets were filed in three years, i.e. 2016-18.