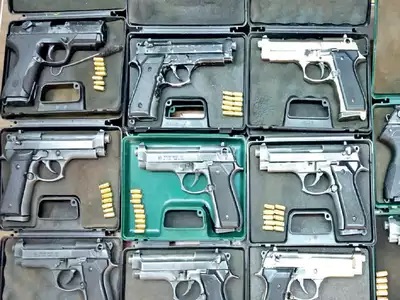 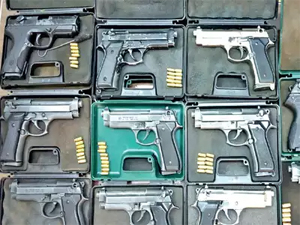 As of now, two persons have been arrested in this regard. They have been identified as Mohd Junaid and Mohd Tabrez. The officials have recovered 28 blank firearms and 76 blank bullets.

"The two accused -- without having any license -- were in possession of these huge number of weapons," Sandeep Patil, Joint CP, Crime, told media.

As per the preliminary investigation, there has been no record of such cases in Bengaluru. "But we are verifying if other states have any (such) case," added the Joint CP

According to investigations, it was noted that the weapons were purchased from Mumbai at an estimated cost of Rs 1 lakh per weapon.