3 of a family die of electrocution while hanging washed clothes 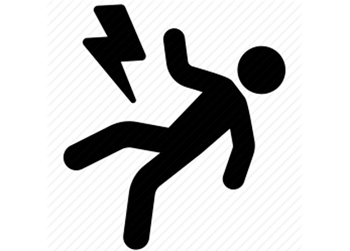 The deceased are Bhagyamma (48), Dakshayini (30) and Dayananda (23), all residents of Agasarahalli in Channarayapatna taluk of Hassan.

According to sources, Dakshayini had gone to hang the washed clothes, when she stepped on the snapped live electric cable and died.

Her mother Bhagy amma and Dayananda who went to rescue her were also electrocuted. Channarayapatna Rural police visited the spot.

3 of a family die of electrocution while hanging washed clothes