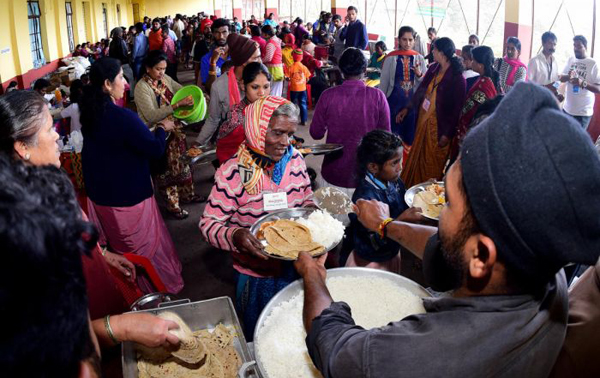 Madikeri, Jun 5: Karnataka Minister for Revenue R Ashok said a Rs 10 crore grant would be released shortly for construction of a permanent building for 'Relief Centre' in Kodagu district which is vulnerable to floods because of its hilly landscape.

According to an official release here on Friday, the Minister symbolically handed over the newly built houses to flood victims in Jambur in Somwarpet on Thursday evening.

He said that whenever the 'Relief Centre' is vacant it will be used for government meetings.