'BJP has no commitment to provide social justice to suppressed class' 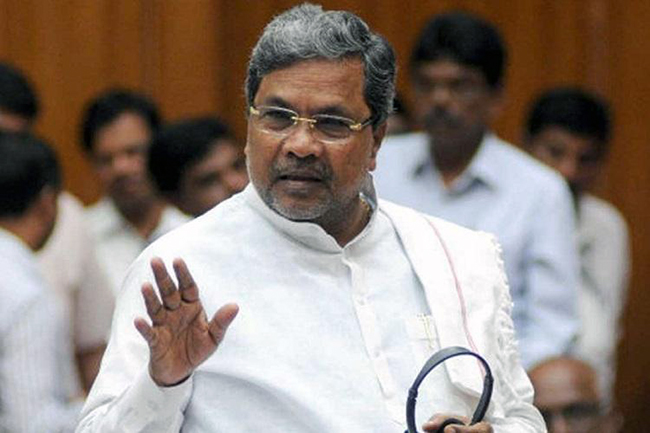 Mysuru, Oct 20: Hitting out at BJP government headed by Chief Minister BS Yediyurappa, Opposition leader in the Legislative Assembly Siddaramaiah alleged that "this government has no commitment to provide Social Justice to the suppressed class in the Society and hence not implementing the Census Report."

Speaking to newsmen here on Sunday, he said the BJP always keeping distance from the Minorities, SC and ST. Besides they do not want development of people belonging to these communities.

Stating that during his tenure as Chief Minister a Commission was set up headed by H Kantaraj, who conducted the Caste Census and it has been submitted report to the government. The Census was first such an attempt after 1931 when it had covered 13.5 million households and there after there was no such attempts were made.

The Congress government during its tenure took up the task to know the status of various communities after the Independence, he pointed out.

'BJP has no commitment to provide social justice to suppressed class'