Bengaluru, Dec 1: Former Karnataka Minister and BJP Legislative Council member A H Vishwanath on Tuesday said he will file an appeal in the Supreme Court against the High Court order disqualifying him from becoming a Minister since as per law he continues to be a disqualified member until he gets elected from the public.

Speaking to media here, he said “I am waiting for the full text of the High Court ruling. I will discuss with my lawyers and question the order in the Supreme Court in the coming days”.

While ruling that Mr Vishwanath was “ex-facie disqualified” from being appointed as Minister, the High Court had pointed out that no such disqualification was in operation against two other MLCs – R. Shankar and N. Nagaraju (MTB) – who had been duly elected to the Legislative Council from the Assembly in June 2020.

Vishwanath, who was among the aspirants for a Ministerial berth in the present BS Yediyurappa government, publicly bemoaned the dropping of his name from the list of candidates chosen by the BJP’s State Core Committee for nomination as candidates for elections to Legislative Council from the Assembly.

“My name was the first in the list of four candidates along with BJP candidates N Nagaraj (MTB), Shankar and Pratap Simha Nayak. But, when the approved list came back (from Delhi), my name had been replaced with Sunil Vallyapure”, Vishwanath alleged and said that when he confronted the Chief Minister over the development, the Chief Minister blamed it on some people in Delhi, but promised to nominate him to the Council.

Had his name not been dropped from the list of the candidates and had he been elected to the Legislative Council from the Assembly along with the three others, Vishwanath said the situation would have been different.

Without naming anybody, Vishwanath regretted that the very people who had benefited from their actions by forming an alternative government in Karnataka had “failed to come to their rescue in difficult times”.

He said he had been nominated to the Legislative Council because of the support extended to him by the Sangh Parivar. He replied in the positive when he was asked if all the 17 new entrants to the BJP were in his support.

Former JDS State President Vishwanath sought to clarify that he and 16 other MLAs who quit Congress and JDS did not resign to prop up an alternative government to become Ministers. The Congress-JDS Coalition government fell because of internal contradictions that surfaced later with the then Chief Minister H D Kumaraswamy blaming the Congress while former Chief Minister Siddaramaiah was holding Mr Kumaraswamy responsible for the collapse.

“What happened those days was a mutiny against the ‘demon government’. We did not bring down the government so that we can ourselves become Ministers in the new government”, he added. 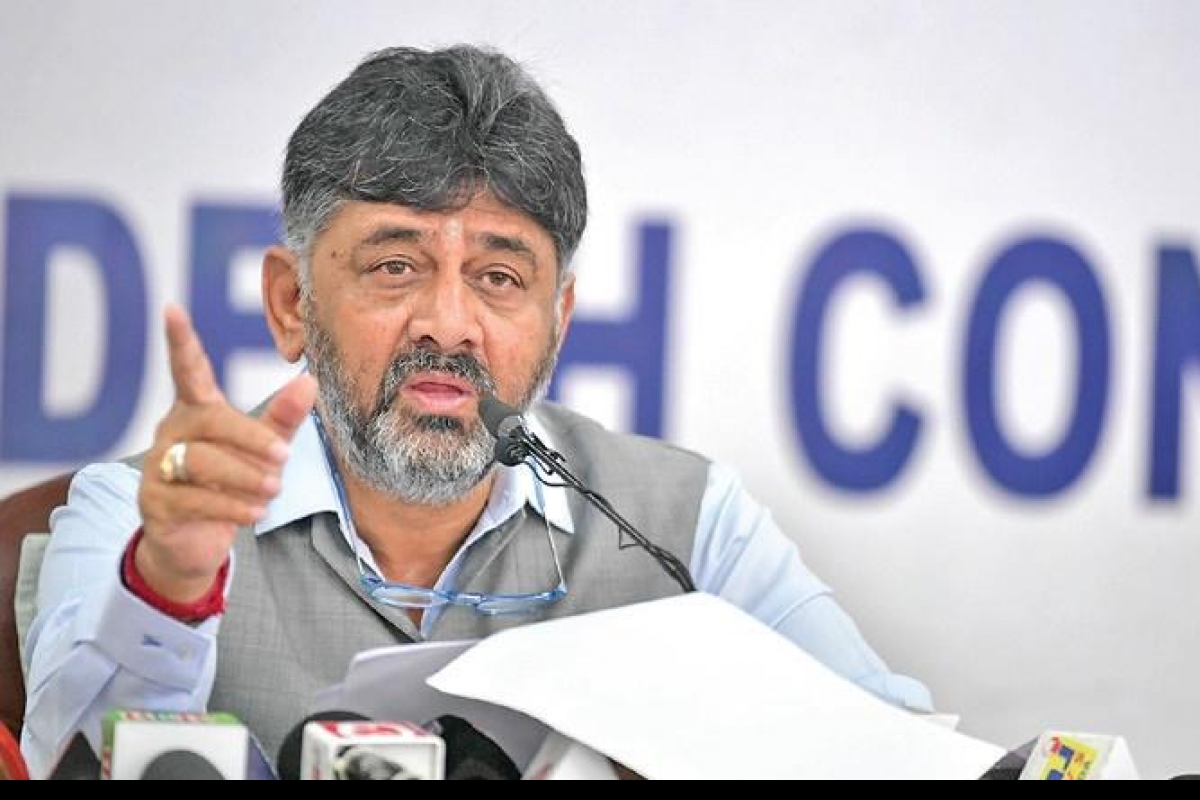 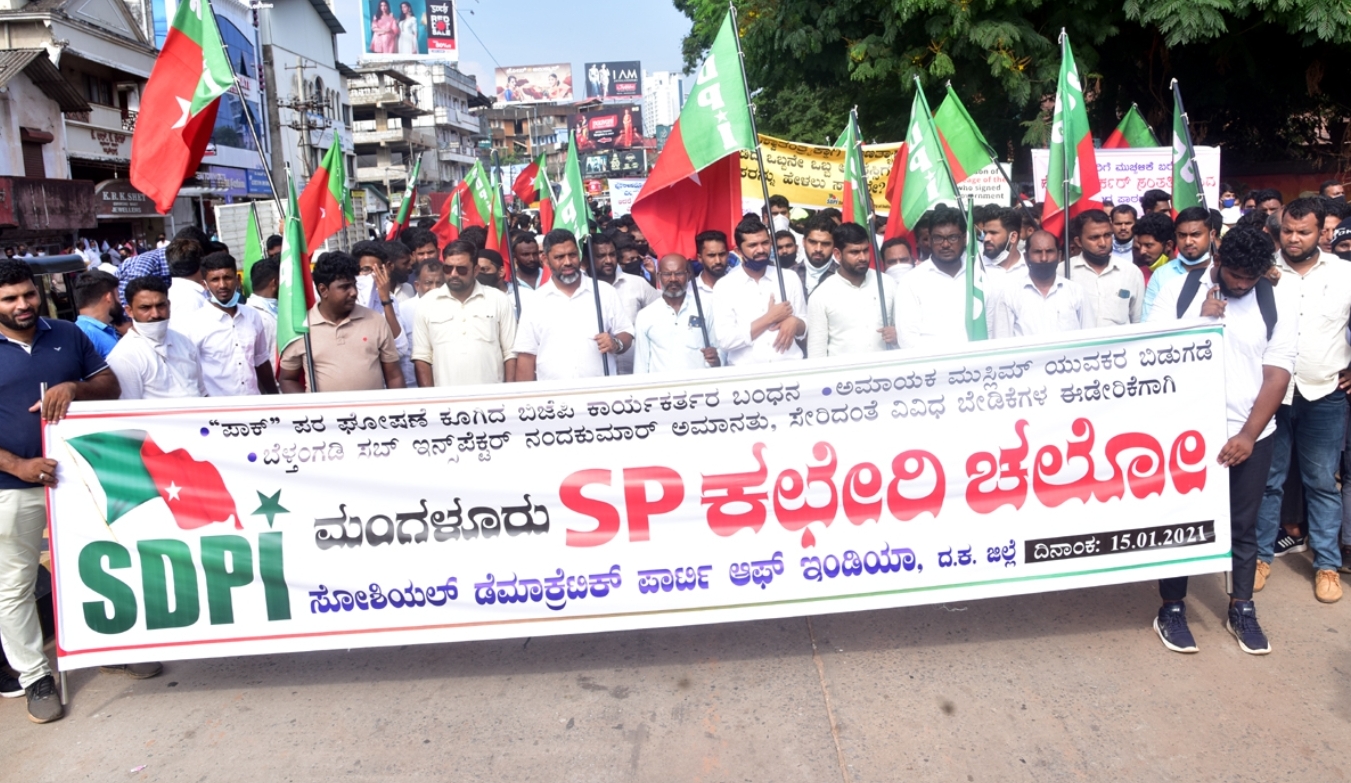 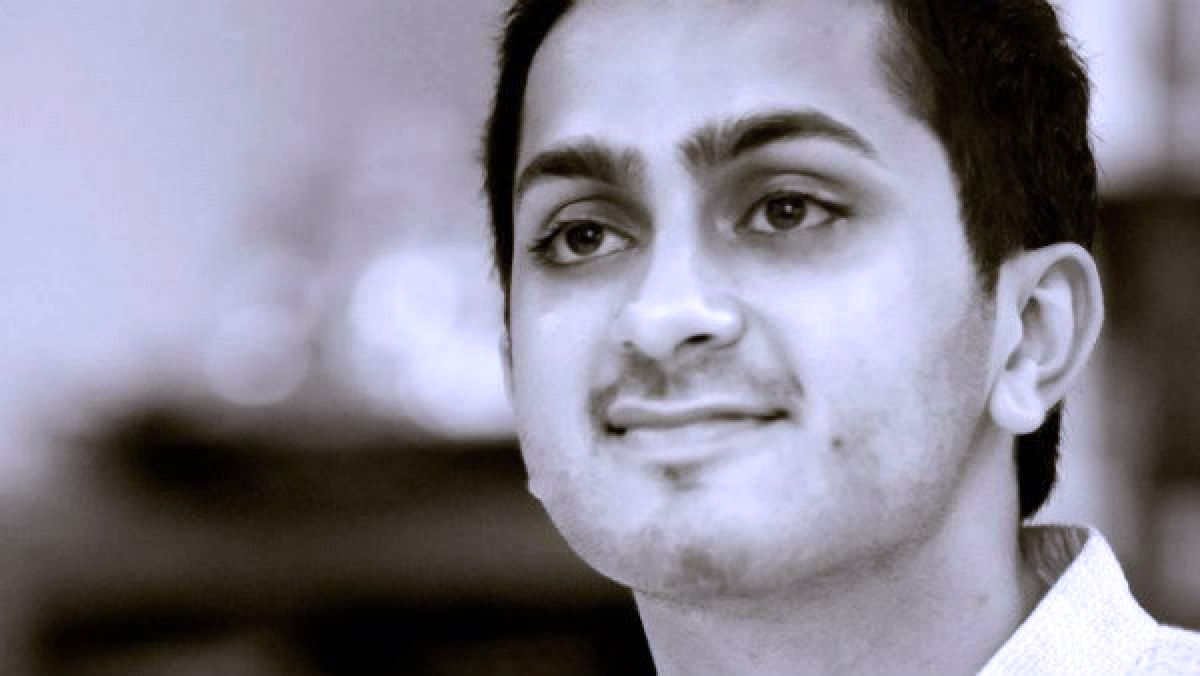 Bengaluru, Jan 12: Central Crime Branch (CCB) sleuths, investigating the drug scandal involving sandalwood actors and others, nabbed the sixth accused Aditya Alva, who had been absconding for the last four months, on Monday night in Chennai.

Aditya Alva is the son of former Karnataka Minister Jeevraj Alva, a staunch follower of former Chief Minister late Ramakrishna Hegde and he is also brother-in-law of bollywood actor Vivek Obroi, whose house was raided by CCB while they were searching for him in October last. Aditya Alva is the sixth accused in the case of the drug mafia unearthed in Karnataka in September 2020.

A senior officer said that his passport details showed that he had not travelled abroad after the case was registered against him. The CCB had issued a look-out notice for him.

Aditya will be produced before the Special court and police custody will be sought since he has to be questioned in connection with the case registered against him.

Siddaramaiah seems to be too free, looks like learning astrology: Somashekar