With a Brahminical touch, this Karnataka Dargah attracts Hindus in large numbers 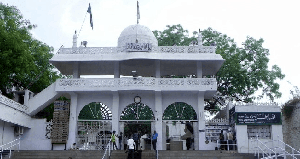 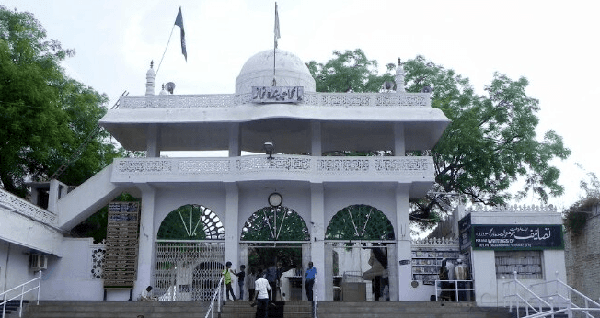 Setting an example of religious harmony, people belonging to both Hindu and Muslim community pay obeisance at the Dargah of Harzat Shah Ruknuddin Tola in the Kalaburgi district of Karnataka. The doors of the shrine are apparently "open for all."

The shrine is dedicated to a 14th century Muslim saint, who spent around 40 years praying on the hillock, on the top of which the shrine is constructed, said a local, named Mohammad Hussaini.

Right next to this Dargah is the shrine of Shah Qadri, who was originally a Hindu, named Rama Rao. Qadri was a disciple of Hazrat Ruknuddin Tola and known for his spiritual accomplishments.

Another local, named Musib Ahmed said, "Both Hindu and Muslim come here to pay respects to the Dargah and seek blessings. The doors of this Dargah are open to all. There are no restrictions on one particular religion."

With a Brahminical touch, this Karnataka Dargah attracts Hindus in large numbers

I fear that after some time sangh parivar will claim this Dargah to be built after destroying a temple.   People claim that they visit this place to get blessings of the dead person.   How come he can bless when he cannot avoid death.   Is he still alive in the grave and listens to people plea.  Then it is great.  In this case a banner should be hanged there writing "never born, never died'.