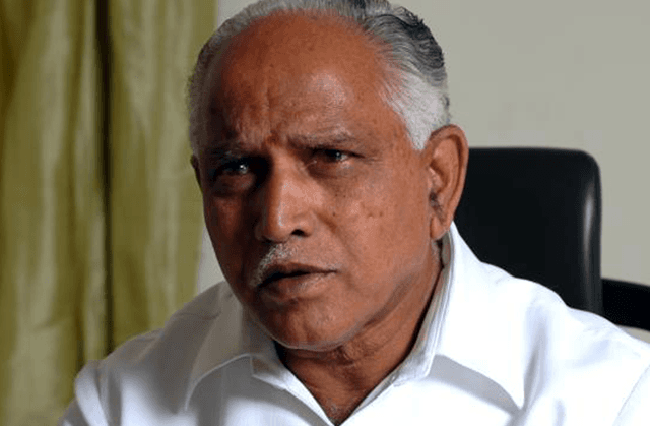 Bengaluru, Sept 19: Amidst economic slowdown and rampant unemployment, Karnataka Chief Minister B S Yediyurappa today announced that his government would set up ‘Karnataka Innovation Authority’ and a Vision Group for start-ups.

The CM will be the chairman for the Authority while DyCM C N Ashwanth Narayan will be its co-chairman. "... vision group for start-ups will provide insights on strengthening the start-up ecosystem, involving key stakeholders from industry and academia," he said.

Apart from these initiatives, Karnataka will also announce a revised IT policy in the coming days as part of its mission to promote faster and inclusive growth, he said. "The policy will focus on attracting investments and employment to tier-2 and tier-3 cities," he said.

He was speaking following a breakfast meeting with industry captains of IT and Biotechnology sector. An interactive session with diplomats from over 15 countries was also held.

"Government in association with industry partners is keen on taking up large upskilling and reskilling of the local workforce. I encourage industry to actively utilize local workforce who have the potential to be gainfully employed," Yediyurappa urged.

Ashwath Narayan, briefing media persons, said that a hardware manufacturing park was on the pipeline. "The objective of these initiatives is to ensure that the IT sector in Karnataka is worth 400 billion dollars as India pushes for five trillion dollar economy," he said.

With the help of 'Talent Accelerator Programme', the State was providing training at degree, engineering and polytechnic colleges to ensure that students coming out from these colleges are industry-ready. While a total of 30 colleges were already a part of the new-age innovation network, the number of colleges under it will be increased to 50, he added.