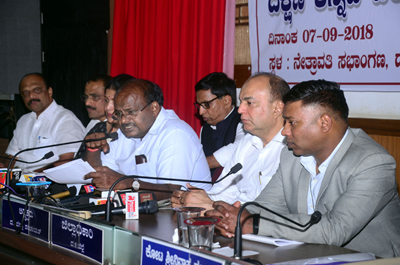 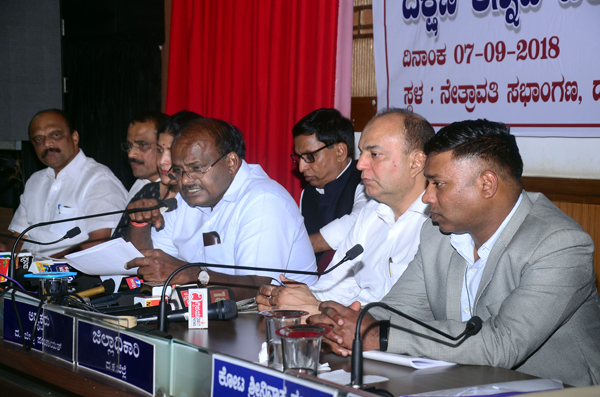 Mangaluru, Sept 7: Chief Minister HD Kumaraswamy on Friday said that his government would focus more on developing Mangaluru as the hub of economic activities since it is next to Bengaluru when it comes to revenue generation in the state.

Speaking to reporters after holding a review meeting of development works and rain-related damages in the district, Mr Kumaraswamy said he would convene another meeting of people’s representatives from the region soon to chalk out the road map for development.

He said: “Our coalition government is committed to the overall development of the (coastal) region in terms of infrastructure, industries, tourism and other allied sectors. A comprehensive policy would be framed for the purpose.”

He said public infrastructure, including roads and bridges, worth Rs. 213 crore have been damaged during the rains.

Mr. Kumaraswamy said he is aware of the region remaining disconnected from Bengaluru following torrential rains in August and government agencies would work to restore connectivity, he said. Asked about the progress of the proposed Green Bypass on Shiradi Ghat, Mr. Kumaraswamy said the detailed project report is before the government.

The Chief Minister said he is aware of the plight of endosulfan victims in the district and has sought a comprehensive report on the status and condition of the victims. The government will bring out a comprehensive rehabilitation policy for the victims, he said. Responding to a question on government’s stand on implementation of Kasturirangan Report on Western Ghats, Mr. Kumaraswamy said the government is awaiting reports from expert panels constituted following the Kodagu deluge. After the reports, the government would take a suitable decision on Western Ghat’s protection, he said. 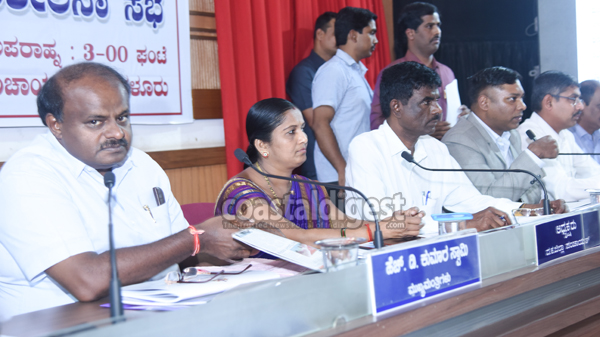 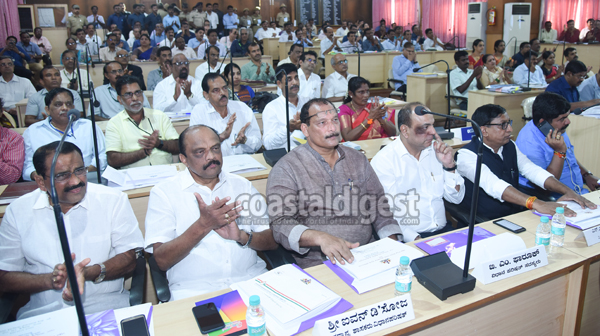 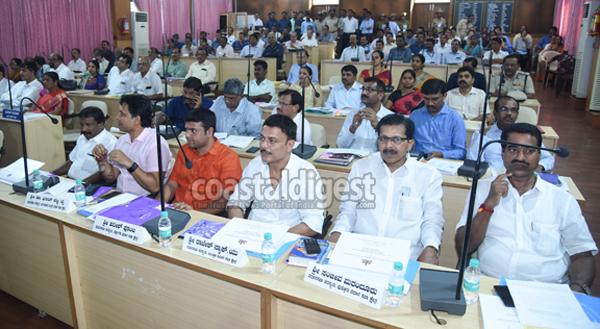 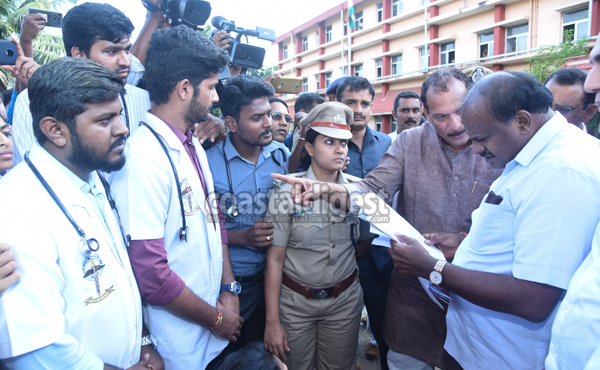 CM promises of overall development of Coast, promotion of Mangaluru as economic hub