My budget will do the talking: BS Yediyurappa 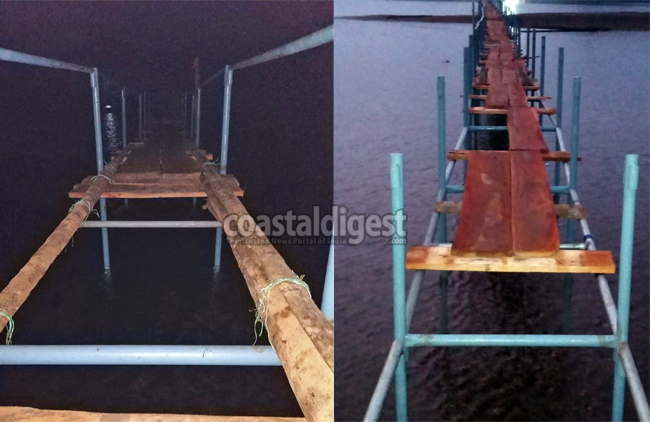 Mangaluru, Oct 3: Miscreants vandalise the temporary bridge of the Pavoor-Uliya 'island village' in Mangaluru city, a week after the residents successfully draw the attention of the district authorities to the rampant and unauthorised sand extraction from the area.

"Besides removing the planks from the temporary bridge, bending the support beams and metal joints of the structure, the miscreants have also vandalised at least seven two-wheelers including an auto rickshaws that belonged to the residents and parked on the other side of the temporary (non-motorable) bridge," Glen, Pavoor Uliya resident says.

After years of repeated pleas to sand miners to stop illegal sand extraction, in the last week of January the villagers confronted the sand miners and forced them to vacate the boats and equipments. "We informed police, Geology and mining department, who came and seized at least seven boats, equipments and machinery. This seems to have frustrated the sand miners in their operation," a resident said.

According to another island resident Gilbert, over 50-years ago the distance between the village to the mainland was barely 50 feet; however due to the rising water and illegal sand mining in the area, the divide between the two regions has grown wider.

"Though there is a ban on sand mining in the region, at night we see several trucks and JCBs lined up on the other side of the river, lifting loads of sand. When we questioned the workers regarding the permit for sand-mining, the workers threatened us. We have reported the matter to the police and DC office several times, however just before the officials raid, the labourers suddenly windup their work and flee. It’s quite evident that someone within the department is tipping them about the official visits," a resident under condition of anonymity says. The pollution caused due to sand-mining has also driven away the fish in the nearby river beds, which was earlier one of the important occupations and source of income for the locals.

Located off the coast of Mangalore city, Pavoor Uliya, (Uliya means which means "leftover or remaining land) lies in the midst of Nethravathi river. To connect to the mainland (Mangalore city), the villagers have cross 600-metres of water. The tiny island that has 51 families living for the past three-four generation, has however no basic amenities such as school, medical facility, street lights, shops, or even motorable roads. Except for a Hindu family, rest of the 50 families are Catholics, and the village is never prone to any communal incident. Most of the residents of this village daily commute to the mainland (Mangalore City), where they are employed in commercial establishments.

Each year post monsoon season the island-village of about 250 people pool funds together to build a temporary (non-motorable) bridge. According to the residents it takes at least over a lakh to build the bridge, that they construct post -monsoon season to cross over the river. "During rain we use a motorised boat to cross the river since the bridge can be easily swept away by strong currents," Glen says.

While the case has been booked in the jurisdictional police station, Mangalore City Police Commissioner TR Suresh who visited the spot assured the residents that the policing in the area will be intensified and the perpetrators will be caught. "We are investigating the matter; the suspects will be arrested soon. We will also take some additional measures in the area for the protection of the people," he said.

District-in-charge minister UT Khader who visited the area on Saturday morning, also assured the residents of providing CCTV coverage at the entry point to the village.

In the backdrop of construction sector of the city complaining 'sand shortage', the illegal transporters and hoarders continue to extract sand from unmarked or ecologically sensitive areas and sell it for higher price. Just weeks earlier, Dakshina Kannada DC Sasikanth Senthil had 'debunked' the scarcity myth and said that the control room for 'Sand Crisis' had no call from the needy despite being operational for a month. He had also warned construction companies against excessive 'sand mining'. 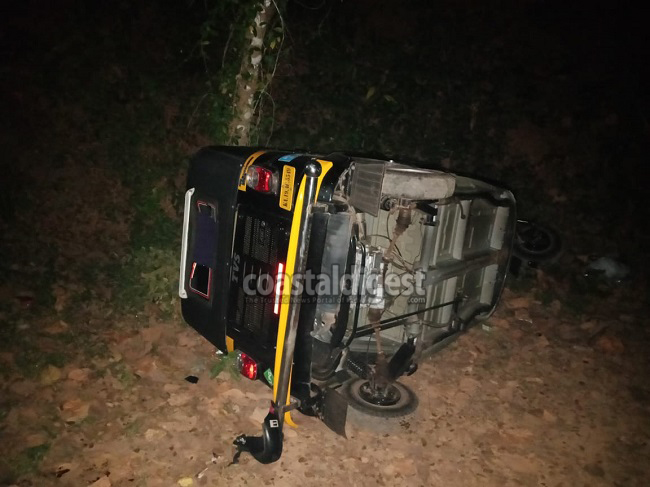 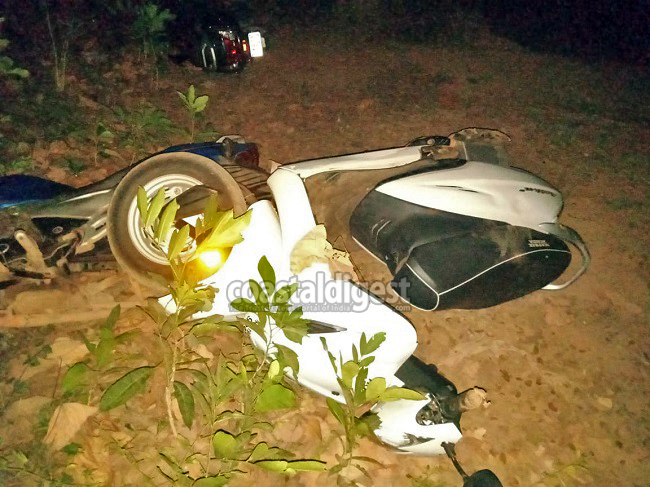 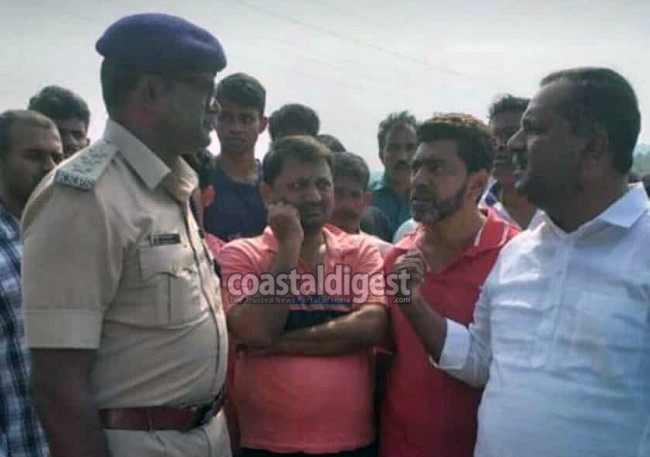 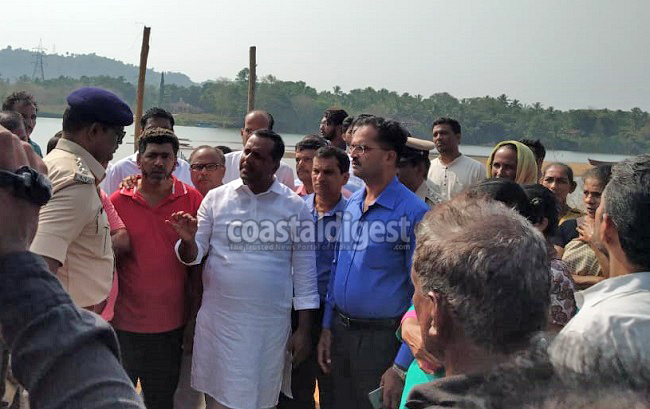