India's first Coast Guard academy to come up in Mangaluru

Around 158 acres Karnataka Industrial Area Development Board (KIADB) land has been taken over for setting up ICG Academy. 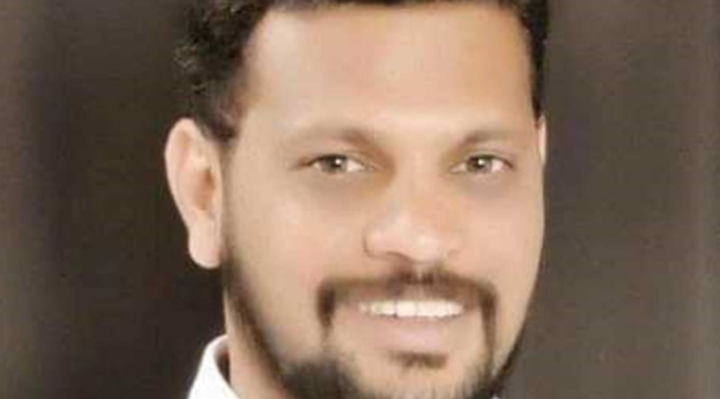 A suspect has been nabbed and further investigation is underway, the police said.

As per the preliminary probe, two persons attacked Rahul (38) near his office at Jaychand chowk in Lonavla around 9.30 am. The assailants opened fire at him from a close distance and also attacked him with a sharp weapon.

Rahul was rushed to a local hospital, but he was pronounced dead by the doctors. Abhinav Deshmukh, superintendent of Pune rural police said three bullets were fired at Rahul Shetty. “We have nabbed one suspect and further investigation is on,” said Deshmukh.

An offence of murder was lodged and an investigation has been initiated into the matter based on CCTV footage.

Meanwhile, in another incident, one Ganesh Naidu was murdered at Hanuman Tekdi in Lonavla on Sunday night. Police said so far they have not found any links between Naidu’s murder and killing of Rahul Shetty.

2 held for bomb threat to NDPS judge in Bengaluru

Bengaluru, Oct 20: Two people have been taken into custody in connection with the bomb threat to a special judge hearing the drug case involving celebrities in Karnataka, police sources said on Tuesday.

A family feud in Tiptur of Tumakuru district is suspected to be the reason behind the incident allegedly plotted by rival members who wanted one of their kin to land in trouble, he said without divulging further information.

"Two persons have been detained for questioning. They will be brought to Bengaluru," a top police officer told PTI on condition of anonymity.

An NDPS special judge hearing the drug racket case received a threat letter and a parcel with a detonator on Monday here, demanding grant of bail to two film actresses and those booked in the August 11 violence here.

The person who wrote the letter had warned that a blast would be triggered if the demands were not met. Later, the investigation revealed that there was no bomb inside but some wires which created an impression of a detonator.

According to a preliminary inquiry, the letter was sent from Chelur in Tumakuru district, the sources said adding two people were taken into custody for questioning.