The Chief Minister discussed necessary measures to be taken in this situation as rain is predicted for the next two days.

The Chief Minister announced a compensation of Rs 25,000 to the families affected due to heavy rain.

"Our ministers are looking after the situation of the areas that have been affected due to rain. We have decided to give compensation of Rs 25,000 cheque to the families whose houses are damaged due to rain," CM Yediyurappa said.

"Rescue operations are underway. Our officers are estimating the loss caused due to heavy rainfall yesterday," said R Ashok.

Normal life has been disrupted in Bengaluru as rainwater entered houses after the city received a heavy downpour on Friday night. 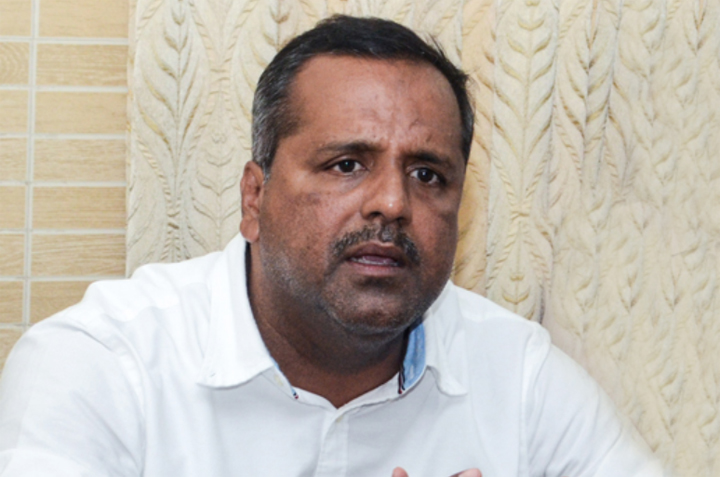 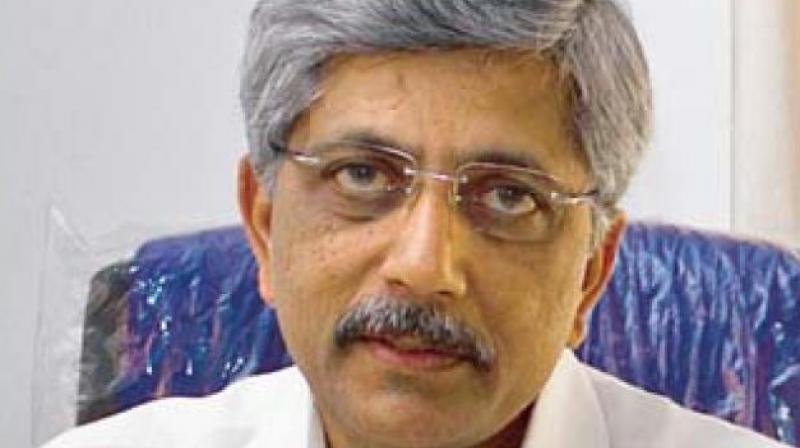 Mr Hedge, after winning the MP election thrice on Janata Dal (S), Congress and as independent candidate, joined BJP in 2017. 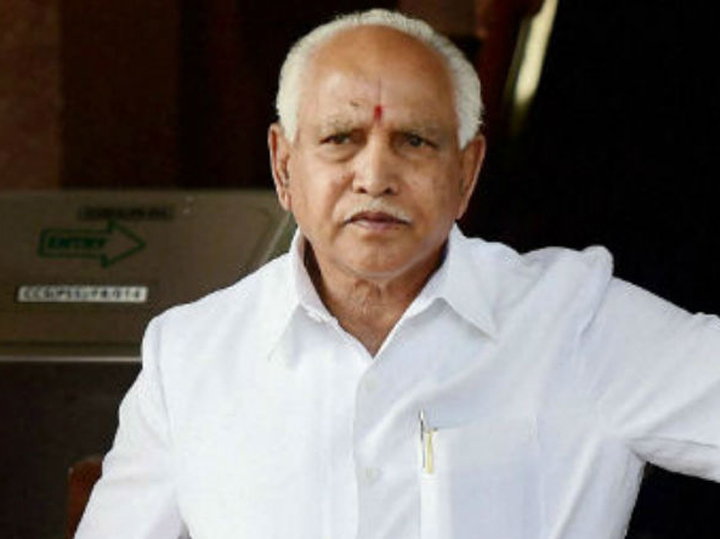