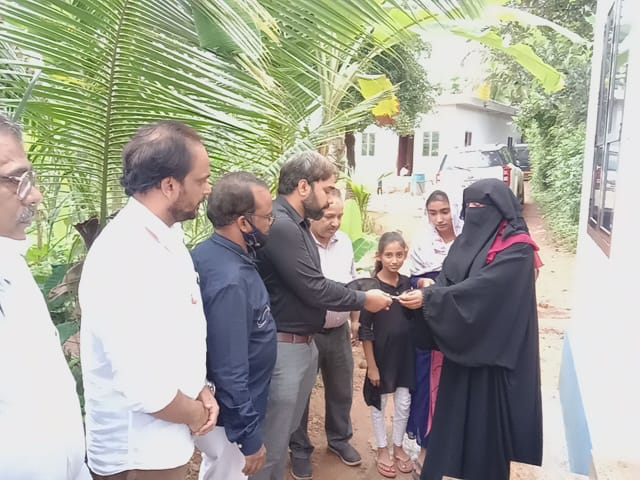 Mangaluru, July 30: Under the KKMA Dream House (Home for Homeless) project, the Karnataka Branch of Kuwait Kerala Muslim Association built two new houses at Nelyadi in Puttur taluk (house # 12 & 13) and handed over the keys on 29th July 2020 to the two widows as an Eid al-Adha gift for them. 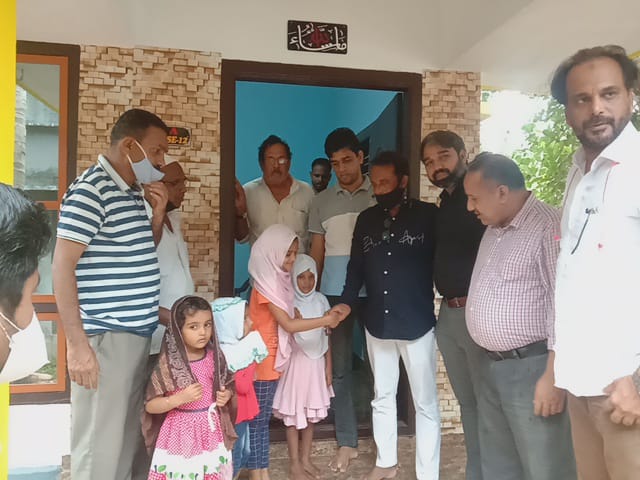 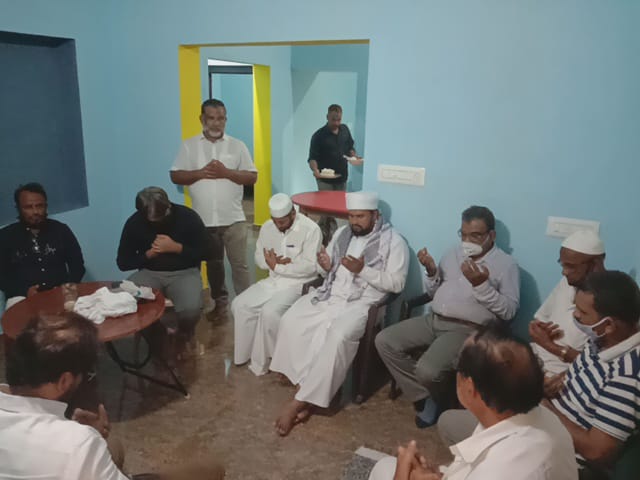 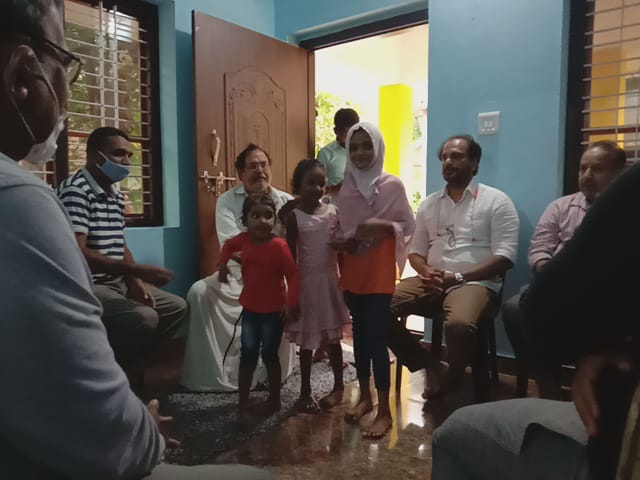 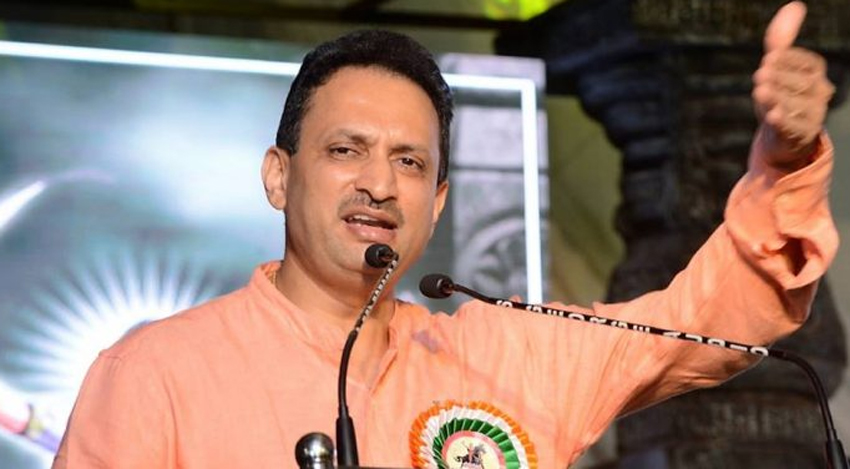 More than 88,000 employees will be fired from the public sector unit (PSU), as government will privatise the company, he said.

Hedge made these comments while speaking at an event on August 10 in Kumta which falls under his Lok Sabha constituency.  In a video of an event Hegde is heard saying, "BSNL has a system filled with traitors. I am using accurate words to describe them."

He further says that even the Narendra Modi-led government was unable to address the problems faced by the PSU.

"The government has given money, people require services and there is infrastructure. Yet, they (BSNL employees) don't work. PM talks of Digital India, has provided funds and technology. Yet, they are not willing to work," he said, adding that the central government will repair the firm by privatising it.

BSNL has become a black spot for the entire country and we will finish it. The central government will introduce disinvestment policy and close BSNL and the space will be occupied by private parties in the coming days, he added.

Hegde leader is not new to controversies. Earlier in February this year, the former Union minister attacked Mahatma Gandhi by calling the freedom struggle led by him a "drama". He also questioned as to how "such people" come to be called 'Mahatma' in India.

Hedge was also in news when his Twitter account was blocked in April and he accused the microbloging site of taking an "anti-India" stand and acting "with very prejudiced intentions'.

A few years ago, he had said that Islam should be wiped out from the world.

Bengaluru, Jul 21: Students who are Covid-19 positive but are asymptomatic will be allowed to write the Common Entrance Test (CET) scheduled on July 30 and 31 for entrance into professional courses in Karnataka.

According to the Standard Operating Procedure (SOP) issued by the Department of Health and Family Welfare for CET, space should be allotted for students who have tested positive. Such students will have to be transported to and from the exam centre in an ambulance.

According to the SOP issued yesterday, candidates with COVID-19 “shall provide a risk consent certificate for taking up the exam.” The SOP also says “they shall inform about their status to the authorities concerned in advance to make the necessary arrangements.”