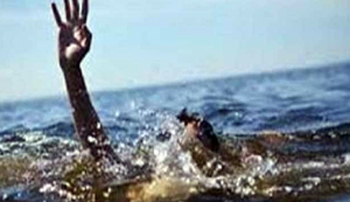 Mangaluru, Jul 7: Two youths were washed away by a giant wave in Sasihitlu beach in the city on Sunday evening. 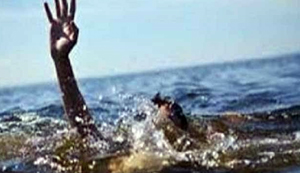 Police sources said that they were part of a seven-member team which had arrived to participate in “Kesaru Gadde Ota” (running race on slushy paddy field) organised near Sasihitlu on Sunday.

Of the four youths who got into the sea waters, Sujith (20), a resident of Siddartha Nagar in Bajpe, and Guruprasad (21) of Kavuru Padavu are missing.

Local people managed to rescue two of the four, identified as Srujan and Karthik, from drowning.

Of them, Srujan was admitted to a private hospital in the city later.

Sources said that the local people had alerted the youths not to get into sea waters.