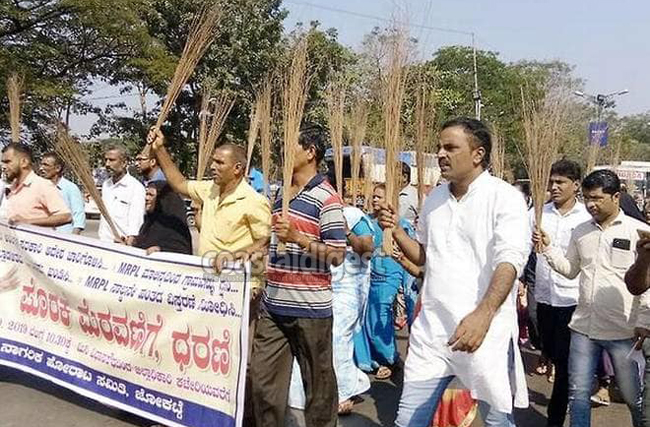 Manglauru, Jan 10: Activists of the Nagarika Hitarakshana Samithi, Jokatte, took out a procession holding broomsticks from the Clock Tower to the office of Deputy Commissioner here on Thursday to urge the government to drop the fourth-phase expansion of MRPL.

Later they held a protest in front of the Deputy Commissioner’s office holding broomsticks and demanded action against the company for, what they said, not implementing six-point relief measures to prevent pollution from its coke-sulphur units.

People from Jokatte, Kalavaru and Thokur participated in the protest.

Addressing the gathering on the occasion, Muneer Katipalla, president, State unit of the Democratic Youth Federation of India (DYFI), alleged that the company has failed to contain the spread of dust from its coke and sulphur units to the residential areas in Jokatte and nearby areas.

Though the government has asked it to implement six relief measures the company has not acted on the same.

Nalin Kumar Kateel, MP, Dakshina Kannada, is not bothered to address the sufferings of people in the three villages, he alleged.

Mr. Katipalla threatened that the agitation against the company would be intensified if it did not implement the relief measures within 10 days. 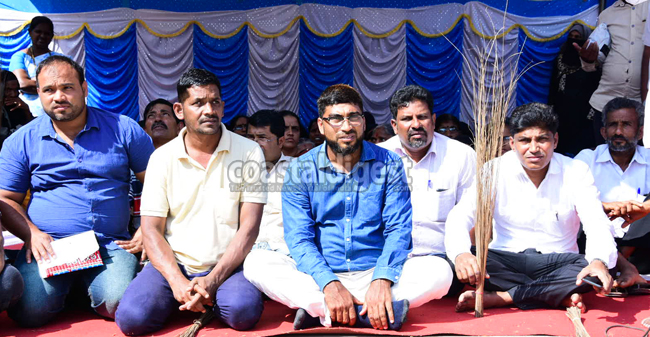 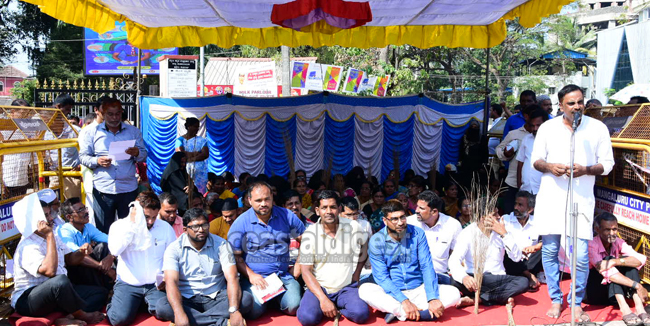 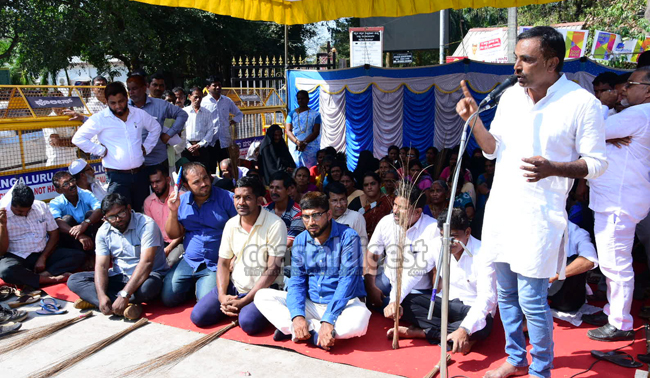