Mangaluru, Sept 28: The Sixth Additional District and Sessions Court on Monday convicted a man for seven years of rigorous imprisonment on charges of barging into a ladies hostel at Derlakatte and then attempting to outrage the modesty of a medical student last year.

The convicted Nagesh, who had barged into the hostel, had also threatened a 22-year-old medical student and had demanded Rs 5 lakhs. He had later escaped with a cash of Rs 3,000 from her purse and her ATM card after securing its Pin number. He had even snatched the ATM card of another student.

The accused had then tried to withdraw cash from an ATM using the card. Later he was arrested on the basis of fingerprint evidence and CCTV footage. 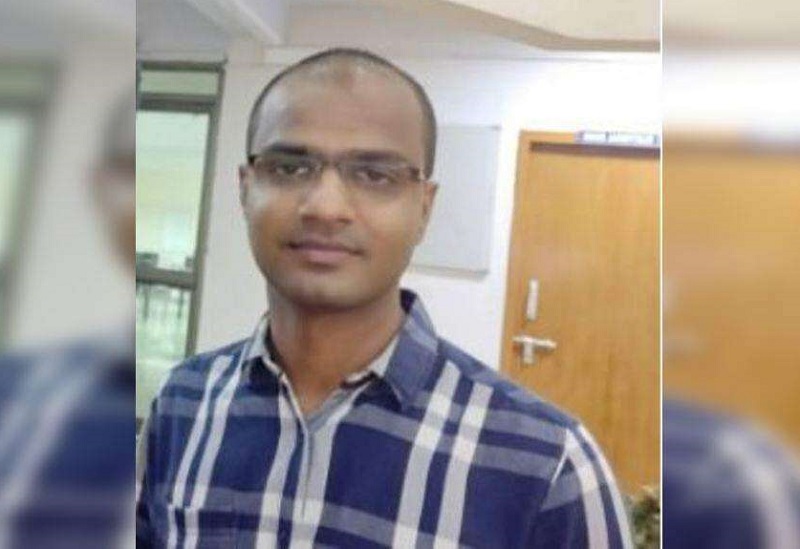 Bengaluru, Oct 12: A young scientist of the Bhabha Atomic Research Centre (BARC) in Mysuru, who was missing since October 6, was found in Vijayawada, police said on Monday.

"He has been found in Vijayawada. He is on the way to Mysuru," a police officer investigating the matter told P T I without divulging further details.

Abhishek Reddy Gulla, the 26-year old scientific officer at BARC, is a bachelor and had taken a room on rent at Yelwal in Mysuru.

He has been absent from duty since September 17.

When his office contacted him on October 5, he said he would join the office on October 6.

However, on October 6 Gulla left home in his two- wheeler without taking his wallet and even mobile phone and did not return.

Concerned with his disappearance, his superior T K Bose lodged a missing complaint at the Yelwal police station based on which police registered a case.

The reason behind his strange disappearance from Mysuru and emergence at Vijayawada is not known.

"We have to investigate how he disappeared from here," the police official said. 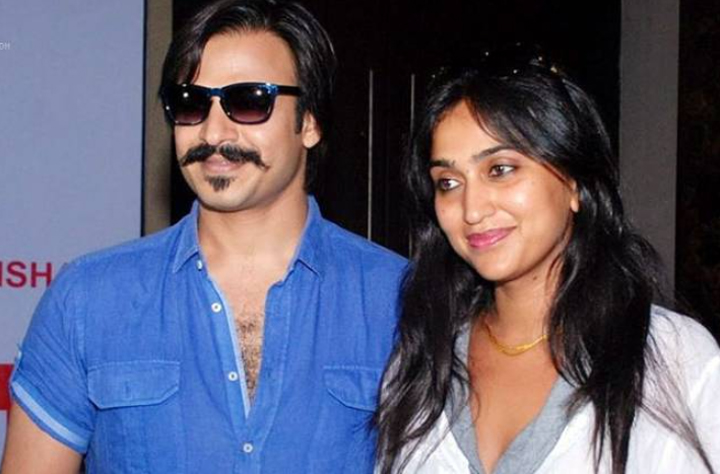 The CCB had raided actor Vivek Oberoi's Mumbai residence in search of his relative Aditya Alva in connection with the case on Thursday.

Aditya Alva, son of former Karnataka Minister Jeevaraj Alva, is one of the accused in the Sandalwood drugs racket.

Earlier, Kannada actress Ragini Dwivedi was arrested and taken into custody for her alleged involvement in a drug case.

Notably, Kannada filmmaker Indrajit Lankesh, had appeared before the CCB and revealed information about the consumption of drugs in the Kannada film industry. 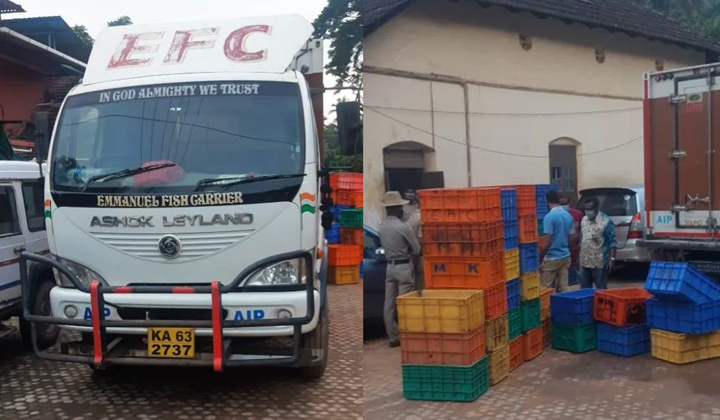