Manglauru, July 30: There will be no congregational prayer on Eid Al-Adha at the historic Eidgah mosque in Mangluru’s lighthouse hill this year due to covid-19 pandemic.

The decision to suspend the Eid prayers in Eidgah was taken as per the guidelines issued by the State Board of Auqaf, said Haji Y Abdullah Kunhi, president of Zeenat Baksh Central Juma Masjid and Eidgah Masjid.

However, Eid prayer will be held at Zeenat Baksh Central Juma Masjid on July 31 at 7 a.m. 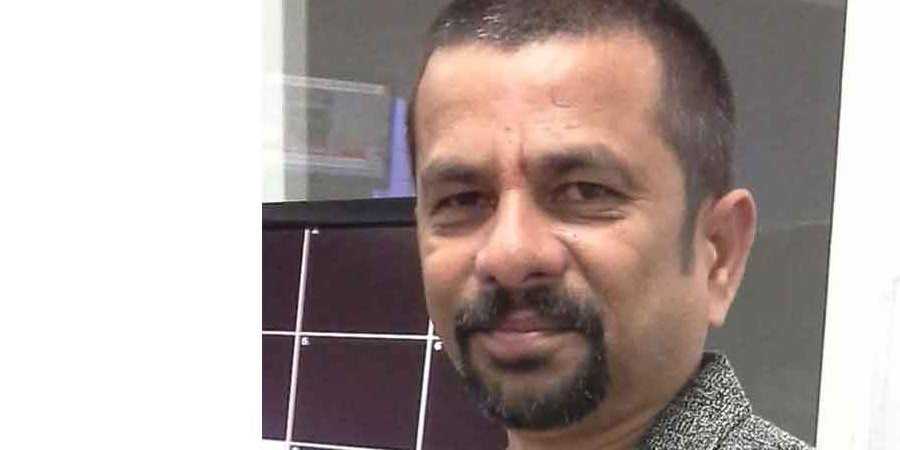 He was 56 and survived by his wife.

In his 25 years of journalism career, he had worked in Times of India, Janavahini Kannada daily as well as Janashree and TV 9 Kannada TV channels.

He was recently recovered from his illness.

Chief Minister B S Yeddiyurappa, Deputy Chief Minister Dr Ashwathnarayna and former chief minister H D Kumraswamy among other leaders expressed their condolences at the demise of the senior journalist.

COVID-19: No shortage of oxygen in Dakshina Kannada, clarifies DC 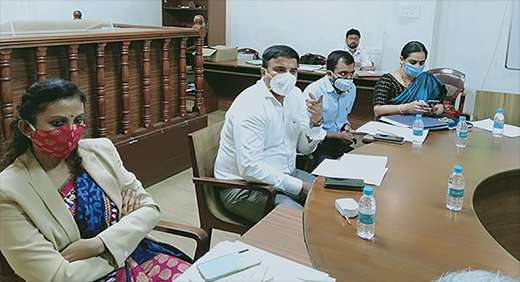 Mangaluru, Sept 10: Dakshina Kannada Deputy Commissioner Dr Rajendra K V clarified that there was no shortage of oxygen in hospitals in the district.

"There is no issue with the supply of oxygen. Public need not panic," according to a communique by DC here on Thursday.

"I will consult with the Ballari Deputy Commissioner on supplying the raw materials from Toranagallu," the DC assured.

He also asked the oxygen plants to supply oxygen to hospitals on a priority basis and  then provide oxygen for industrial purposes.

The Bloomberg report, citing one unnamed person with knowledge of the matter, added that billionaire Mukesh Ambani-led Reliance is willing to sell an up to 40 per cent stake in the retail business to Amazon, according to BloombergQuint.

Shares in Reliance were up 4 per cent in midday trading in Mumbai. The company earlier on Thursday became the first listed Indian firm to cross $200 billion in market capitalisation.

Amazon has held talks about investing in Reliance Retail and expressed interest in negotiating potential deals, according to the report.