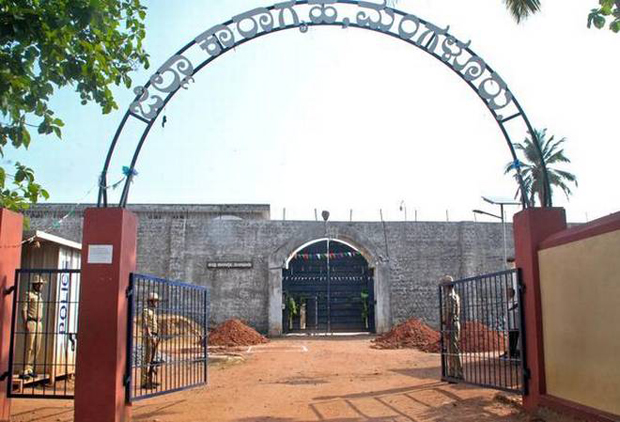 Mangaluru, Oct 12: A female student of Mangalore University was arrested on charge of trying to supply ganja to an inmate of the district prison in Mangaluru.

The arrest was carried out by the sleuths of the city crime bureau of Mangaluru city police, who were acting on a tip-off provided by a caller.

According to sources, the accused is a native of Sullia and she is pursuing mass communication and journalism in Mangalore University.

The police also seized 20 gram ganja and a mobile phone from her.

DCP (Law and Order) Hanumantharaya said that, the woman was supplying ganja to an undertrial named Mustafa, on the pretext of paying him a visit.

A case was registered at Barke police station. The police are on the lookout for the drug peddler who sold ganja to the woman.