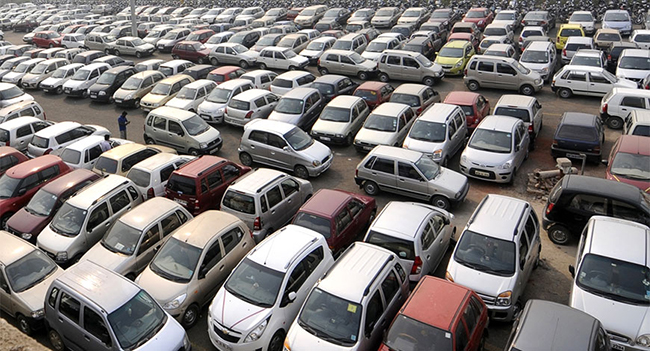 Bengaluru, Sep 14: The Bihar Deputy Chief minister, Sushil Kumar Modi, who is also head GoM on GST Revenue shortfall, maintained that no state governments are in favor of slashing the GST slab for the Automobile sector from 28 per cent to 18 per cent, fearing loss of revenue.

Speaking to newsmen after a meeting of Group of ministers on IT for GST implementation, here on Saturday, said that “I have spoke to Finance ministers of several states, and nobody shown any kind of inclination to reduce the slab rate of taxes for Automobile sector, which stood at 28 per cent”.

“I don’t think that any state will agree to bring down the rate of GST from 28 per cent to 18 per cent” he said.