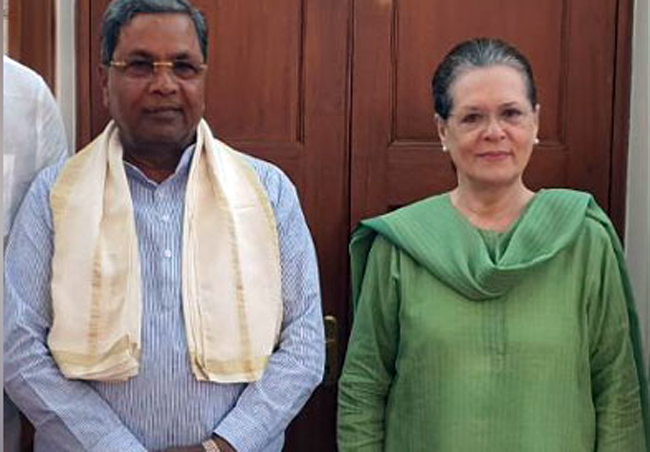 He met her for the first time after becoming the Leader of Opposition (LoP) in the Karnataka Assembly. It was a courtesy call which went on for around 20 minutes.

BS Yediyurappa was sworn-in as the Chief Minister of Karnataka in July this year following the collapse of the Congress-JD(S) government led by HD Kumaraswamy.

Siddaramaiah was the Chief Minister of Karnataka from 2013 to 2018.