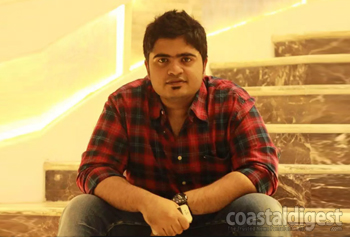 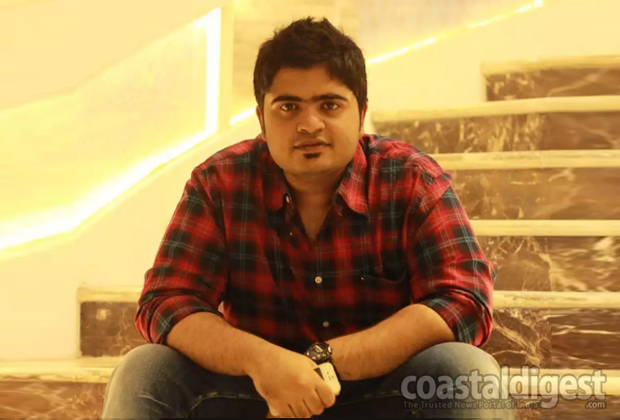 A video of Kuralarasan embracing Islam in the presence of his father T Rajendar, who is also a veteran actor and mother Usha has gone viral on social media.

The conversion ceremony happened in a mosque in Anna Salai, Chennai.

When asked about his son's decision, T Rajendar said, "'Tolerant of all religions' is my policy. So, I respect my son's decision."

Globally acclaimed Academy Award winner A R Rahman and Yuvan Shankar Raja are other musicians in Tamil Nadu, who converted to Islam.

Alhamdulillah. Congratulations to you, brother.

Allah Almighty guides whoever he wish, we respect him and pray for him

May Allah bless our brother with good health, prosparity and success in his life and success in the life after death.  May he be a ideal to many more.