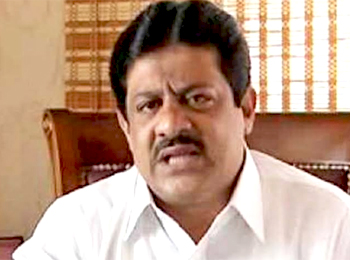 Police registered a case based on a complaint filed by the MLA's staffer, Mohammed Ayub Pasha, on Friday. The suspects were identified as Sharath ITI and Sri Rushikumar Swamiji, based on the profile names in the Facebook posts.

Case under IT Act

Pasha said he found the defamatory posts against Zameer and the community when he was checking his Facebook account. Chamarajpet police registered a case under the provisions of IPC and IT Act and are tracing the suspects.