Mysuru, Jan 30: For the first time in its history a remote village in the South Indian state of Karnataka witnessed a rare sea of humanity that created an atmosphere of serenity and devotion with prayers and self-introspection — without any slogans. And the event was the three day All India Mushavarathi Ijtema hosted by Tablighi Jamaat from Saturday to Monday at Adakanahalli Industrial Area near Kadokola village in Nanjangud taluk of Mysuru district.

Around eight lakh Muslims from across the country and abroad took part in the mega congregation of the organization which has no connection with any political outfits. Interestingly, the organizers did not use any banners, hoardings and posters to promote the event. However, invitations extended at mosques, especially during Friday congregations, had been successful in attracting an unprecedented number of peaceful devotees.

Organizers said that during the event no slogans were raised to ensure a peaceful atmosphere. No political speeches were made, to ensure that the law and order situation remains under control. Prayers and religious sermons by prominent clerics were the highlight of the event. The organisers had begun preparations at the venue around six months ago.

Separate arrangements had been made for the visiting ulema in a special pandal near the main stage. “The convention was held spread the religious values and message of love and not the communal values and message of hatred. Muslims from various parts of the country, including Telangana, Gujarat, Maharashtra and Uttar Pradesh benefited from the event,” said the organizers.

Minister Tanveer Sait, Nanjangud MLA Kalale Keshvamurthy, and other elected representatives, who attended the convention, expressed delight over the huge gathering. However, they did not get an opportunity to speak .

The organizers who had arranged food and water, supplied it to the visitors at discounted rates. Thousands of volunteers from across the state took care of the participants, served them food, and helped the police to regulate traffic.

The Mysuru city and surrounding areas witnessed heavy traffic congregation from Saturday to Tuesday with traffic jams on all major roads. Though most of the participants returned home after the event, thousands of them visited tourist spots such as Zoo, Palace, Ranganthittu Bird Sanctuary KRS etc before leaving for their places. Bus stands and railway station also witnessed unprecedented rush for four days. 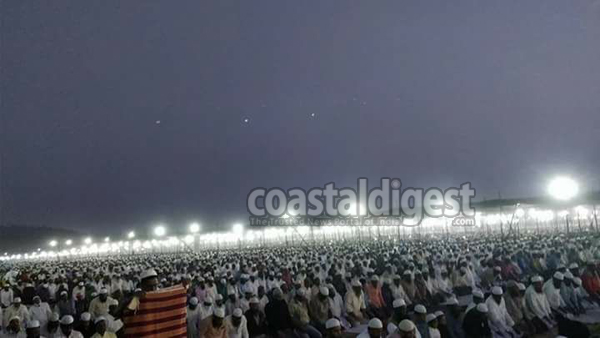 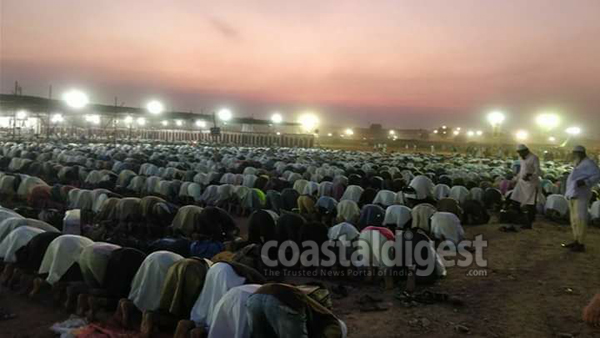 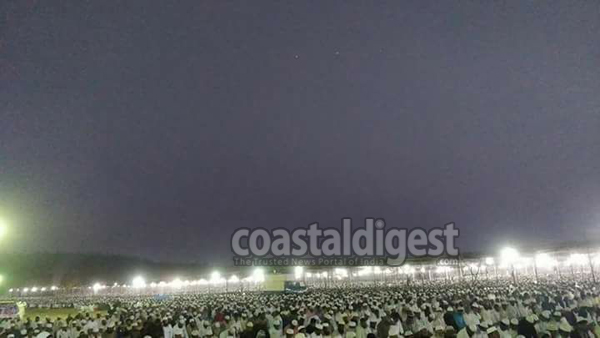 We look forward for same type of gathering ie without any slogan / march / banners etc  from other communities also.

Masha ALLAH, Inn Sha ALLAH may these kind of gathering happens more & more without any communal voilence. People should respect other religions without hatred in our heart....

Bengaluru, Jan 21: Former AIADMK leader Sasikala, who was rushed to the Bowring and Lady Curzon Hospital in Bengaluru on Wednesday evening, has been shifted to the Intensive Care Unit (ICU) after she was diagnosed with Severe Acute Respiratory Illness (SARI).

Sources in Sasikala’s camp said in Chennai that two tests – antigen and RT-PCR – conducted on her to check if she is infected with the novel coronavirus has come negative. “Doctors have informed that her vital parameters are fine with support,” a source said, adding that she has been diagnosed with SARI.

Sasikala, 69, was shifted to the hospital on Wednesday evening after her blood oxygen dropped to less than normal level. She was brought in an ambulance from the Parappana Agrahara jail and taken inside the hospital in a wheelchair. The former AIADMK “interim” general secretary is set to complete her four-year jail term in a disproportionate assets (DA) case on January 27 morning.

Sasikala’s nephew and AMMK chief T T V Dhinakaran, who rushed to Bengaluru, expressed satisfaction at the treatment being given to his aunt. “She will come out of hospital healthy very soon,” Dhinakaran told reporters, adding that he has sought permission to meet Sasikala in the hospital.

The hospital had on Wednesday said Sasikala, who has co-morbidities such as hypertension, diabetes and hypothyroidism, was admitted with cough and fever. Bowring Hospital authorities said Sasikala is currently under treatment and a panel of doctors will review her condition at noon.

Sasikala's counsel N Raja Senthoor Pandian had said prison authorities informed him that his client had intermittent fever for the past five days and that her blood oxygen levels were monitored regularly.

“The blood oxygen level witnessed a dip on Wednesday morning and that is when the jail authorities informed us of her health condition. The jail superintendent told me that my client is doing fine and her condition is stable,” Pandian said.

Sasikala's hospitalisation comes exactly a week before she is set to walk out of Parappana Agrahara prison after completing her four-year jail term in a disproportionate assets (DA) case. The close confidante of former Tamil Nadu Chief Minister J Jayalalithaa surrendered before the jail authorities on February 15, 2017, days after her bid to occupy the Chief Minister's chair failed.

Mangaluru, Jan 13: Parameshwarai, a 39-year-old woman from Bhatkal was helplessly crying with 3-year-old child clinging to her in front of the ICU of the Government Wenlock District Hospital in the city.

There was no one to console the child and the mother as latter’s husband Shreedhar, who hailed from Davanagere, had breathed his last in the hospital. The mortal remains were still lying in the ICU. There was no family members.

The plight of the woman finally came to the notice of M-Friends Charitable Trust, which has been serving the poor in Dakshina Kannada district for past few years. The M-Friends members regularly serve food to the attendants of poor patients at Wenlock Hospital in the city as part of their ‘Karunya’ scheme.

They called the ambulance from ‘Friends for Poor’, another charitable group and transported the mortal remains to Hindu mortuary at Nandigudde in the city and made necessary arrangements for the cremation.

Parameshwarai-Shreedhar couple had been working as labourers in Kundapur taluk of Udupi district. Around eight months ago, Shreedhar fell ill. He used to vomit after having meals. However, he continued to work and last month the duo found a new job at Kavalkatte in Dakshina Kannada. On January 1, 2021, when his health condition worsened, he got admitted to the Wenlock Hospital, wherein he was diagnosed with throat cancer. After two weeks of treatment, Shreedhar breathed his last.

After realizing the helplessness of Parameshwarai, the staff of the hospital brought the issue to the notice of M-Friends. M-Friends general secretary Rasheed Vittla, members Mohammad Topco, Haris Kanattadka, and staff Ashfak and Shuhan from S K Caterers were present till the end of the last rites. 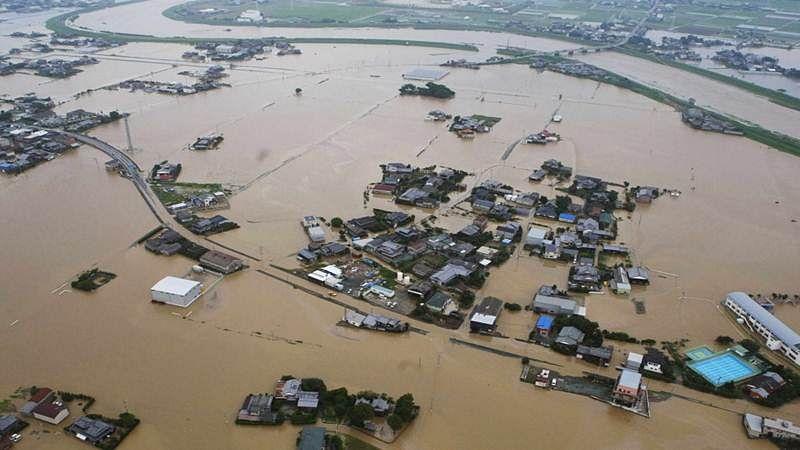