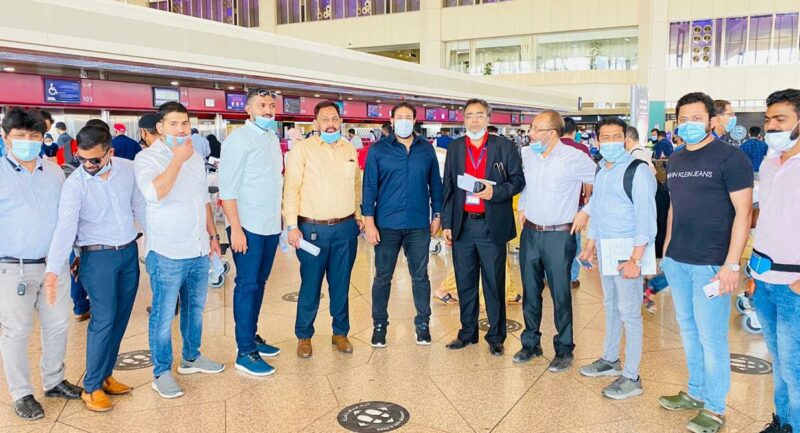 Mangaluru: As many as 174 passengers came from Dammam to Mangaluru on August 29 through a private flight chartered by Hamed J Al-Ghamdi Trading Est and AGT minerals.

The company had provided free ticket for the widow and children of a man from Udupi who recently passed away.

Pregnant women, those who lost jobs and those who were in need of emergency medical care were also among the passengers. The company had provided protective gears for all passengers.

Anwar Sadat, Shamsuddin Bairikatte, Azad Kodijal, Ansar Kodijal, Riyaz Kodijal and others from AGT were present. Ismaeel Ullal from Realtech, social worker Farooq Portfolio and members of Blood Donors team were also present at the airport to assist the passengers during departure. 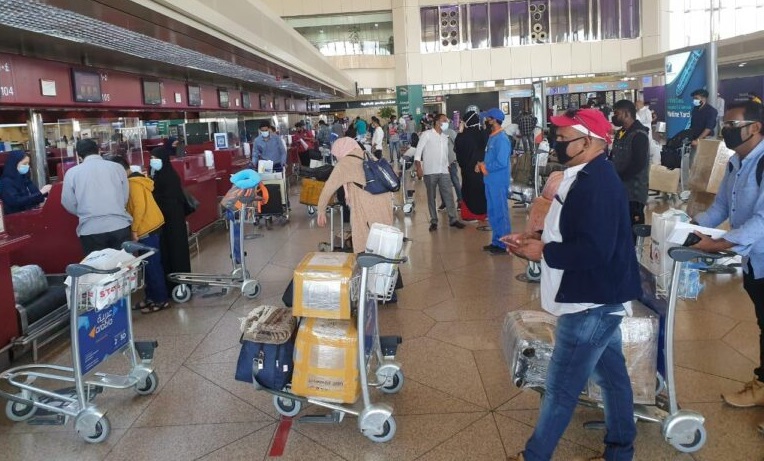 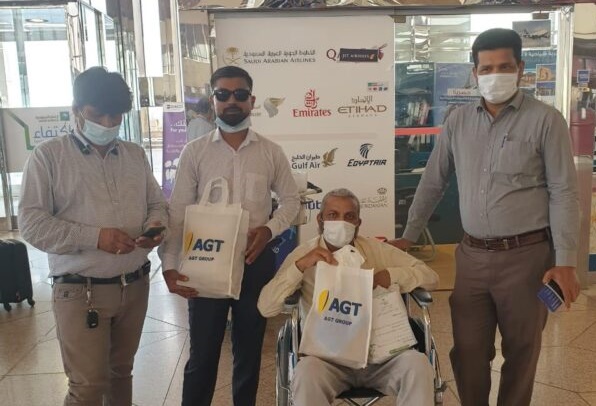 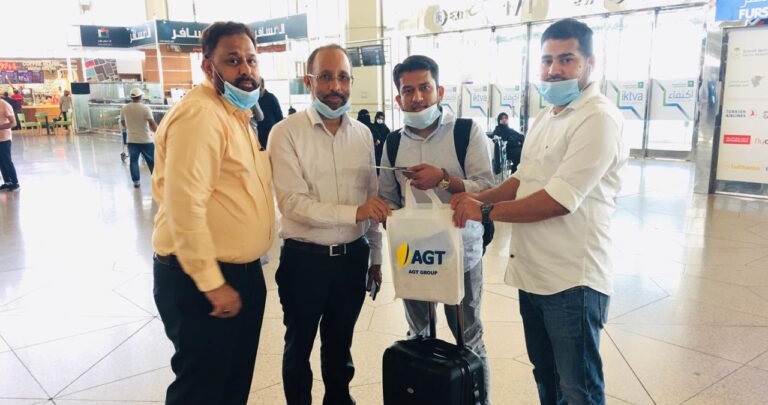 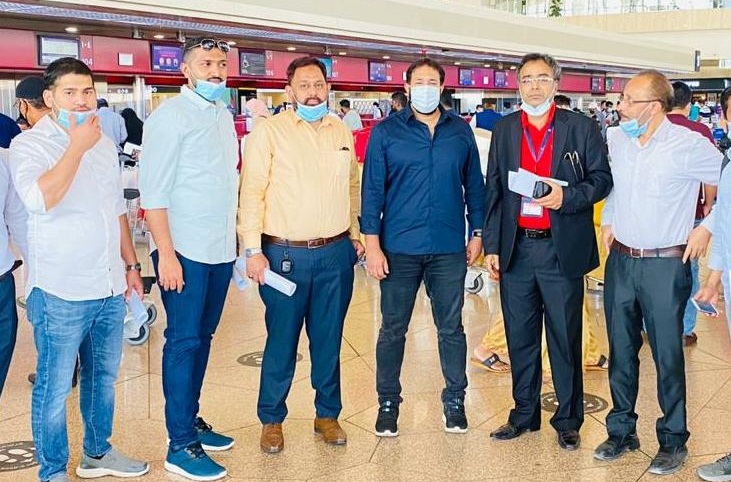 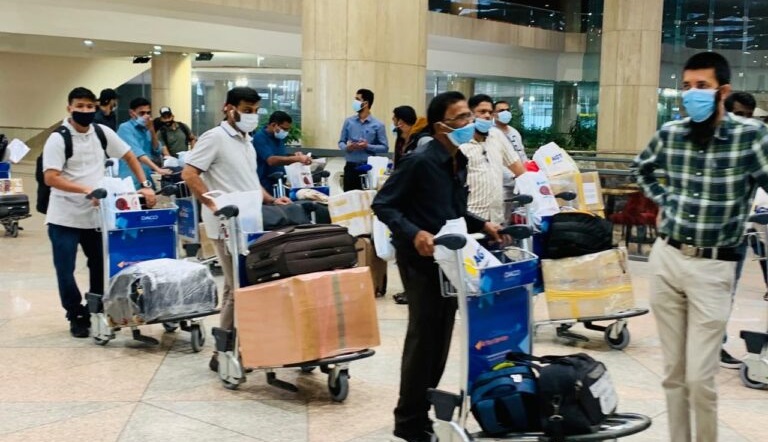 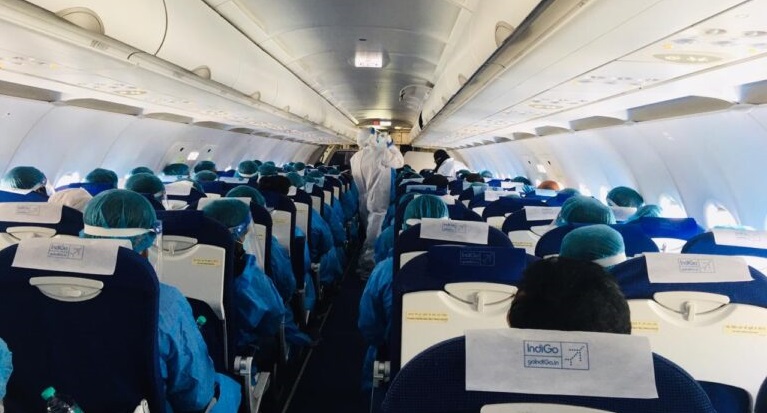 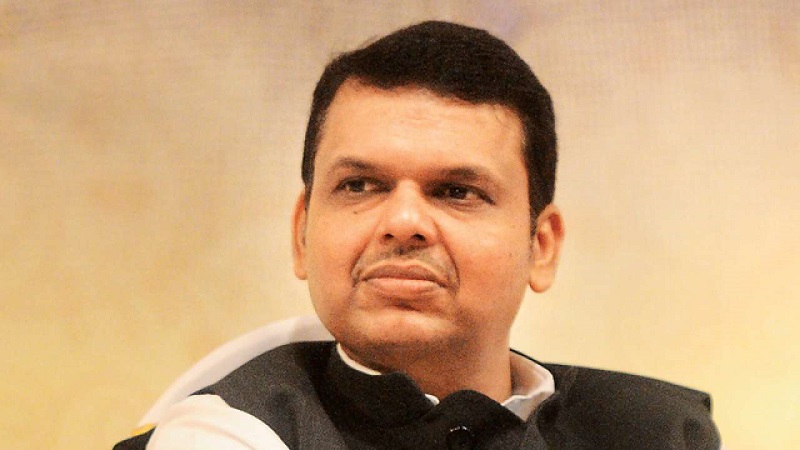 Mumbai, Oct 24: Leader of Opposition in the Maharashtra Legislative Assembly Devendra Fadnavis on Saturday said he has tested coronavirus positive.

The BJP leader shared the information on his Twitter handle.

"I have been working every single day since the lockdown, but now it seems that God wants me to stop for a while and take a break! I have tested #COVID19 positive and in isolation. Taking all medication & treatment as per the advice of the doctors," he said.

"Those who have come in contact with me are advised to get COVID-19 tests done. Take care, everyone!," the former Maharashtra chief minister added in the tweet. 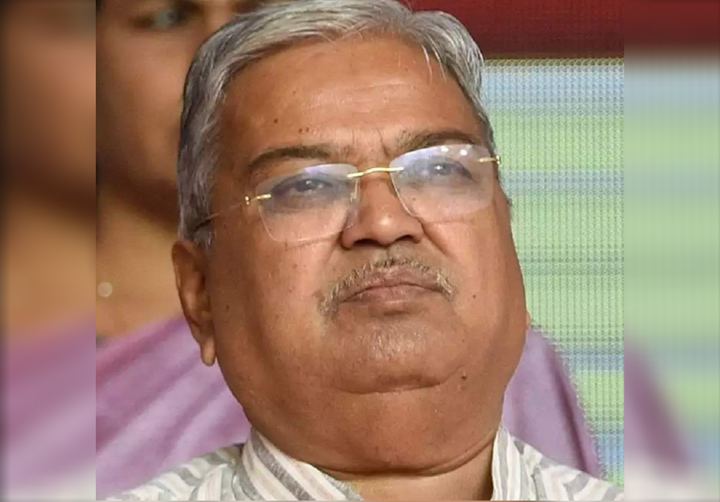 Bengaluru, Oct 19: Karnataka Deputy Chief Minister Govind Karjol has said eight members of his family have contracted coronavirus including his son Dr Gopal Karjol, who is on ventilator for the past 23 days.

In a long Twitter post, Karjol explained his inability to take up a long journey to physically monitor the flood situation in Bagalkote and Kalaburagi.

"My son Dr Gopal Karjol is on ventilator for the past 23 days (due to coronavirus). My wife recently came out of the hospital after recovering from the coronavirus infection. I too recovered from Covid-19 after staying in the hospital for 19 days. In all, eight members of my family had contracted coronavirus," Karjol said in his post.

Both districts have been affected by floods.

The situation in Kalaburagi is severe due to the Bhima river. Karjol said he was not venturing out unless there was an urgency.

He also said he has been advised by the doctors not to take up long and tiring journeys due to which he is not going to flood-affected areas.

However, he is in touch with the district administration and is monitoring the flood situation sitting at home.

Karjol had contracted the infection when the Assembly session was in progress in the state from September 21 to September 26.

He is among those ministers, MLAs, and other public representatives who were infected with the virus.