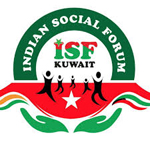 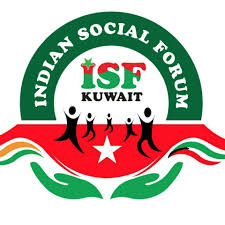 The Bill seeks to amend the Citizenship Act 1955 in order to grant Indian nationality to non-Muslim migrants from Bangladesh, Pakistan and Afghanistan. It’s a religious based bill which is absolutely against the fundamental values of our Indian Constitution which prohibits discrimination to any one on the basis of caste, religion, gender, region, language etc.

This bill is exclusively targeted towards Muslims. It will be harmful to the integrity of this nation and will create animosities, vengeance and racism.  It’s a betrayal of the secular and democratic nature of our Constitution.

If helping the persecuted refugees are the real issue, the Indian government should have extended help to Rohingya and Sri Lankan persecuted minorities who face ethnic cleansing and genocidal attacks in their respective states. The real objective of CAB is to institutionalize discrimination and creation of fear among Indian Muslims ISF Kuwait stated in its press release.