Jubail, Nov 23: The Jubail chapter of Bearys Chamber of Commerce and Industry was launched in the presence of around 200 prominent Beary businessmen and industrialists in a formal programme at the auditorium of Intercontinental Hotel, here on Thursday, November 21.

Delegates from India and UAE too were part of the event apart from Beary businessmen from different parts of Saudi Arabia including Jubail, Dammam and Al-Khobar.

BCCI president SM Rashid Haji, who presided over the ceremony, formally inaugurated the Jubail chapter by playing a video. Speaking on the occasion, he threw light on the significance of BCCI.

He said that the launch of Dubai and Jubail chapters of BCCI indicates its popularity and significance beyond India. He hoped that in the days to come BCCI may grow to such an extent that it may create 50 lakh job opportunities.

Giving a pep talk to the businessmen, BCCI executive committee member Khasim said that one should not ignore moral values and principles while doing business and spending money.

Another BCCI executive committee member Asif Amaco made a presentation about the need of building a strong network wherein he urged Beary businessmen to come together and cooperate for each other’s growth.

BCCI General Secretary Imthiyaz explained about the activities and achievements of BCCI.

The programme commenced with the recitation of Quranic aayaat by Aqil Farooq followed by its translation Daanish Ahmed. Basheer NCMS welcomed. Farooq Asisco proposed vote of thanks. Mohammad Fairzo, Danish and Nayaz Kaisar compered the programme. 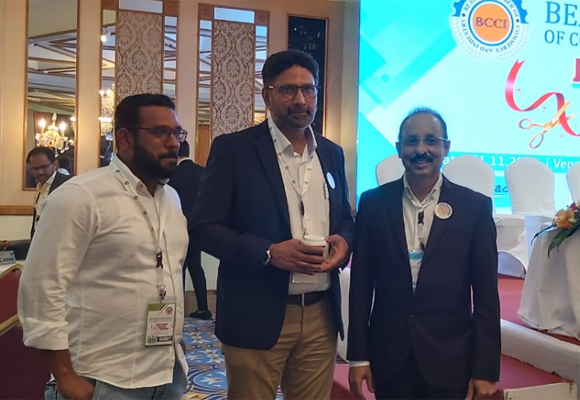 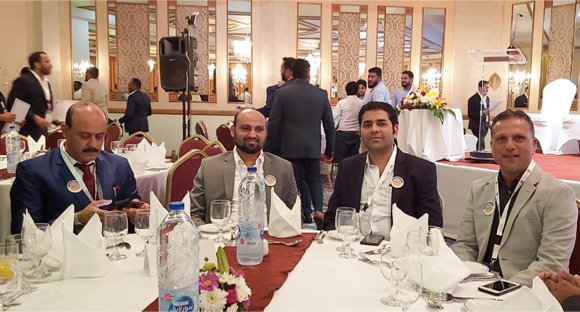 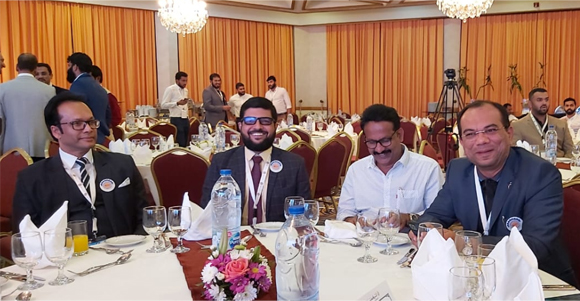 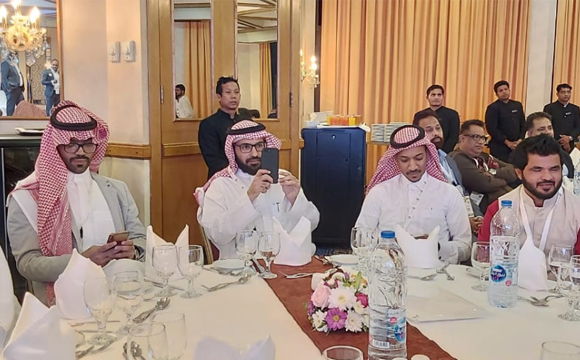 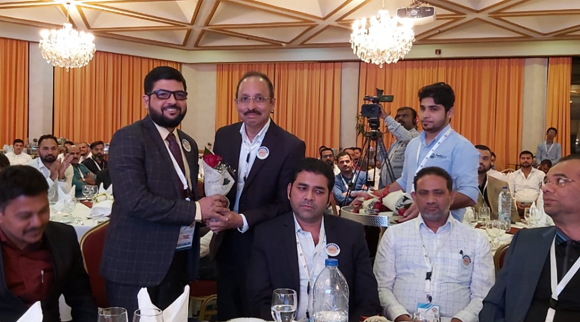 i hav heard about BCC only when they do functions like this. i hav not heard about stories of how they have improved a life of a unemployed youth or how they have helped a poor person to establish business. I think BCC must enlighten about their activities. Also probably enlighten the masses about how such functions and airfare's for mlore to jubail flights are being funded. The basic point is that peoples money should not be wasted just for a photo op or  giving platform to some business people. Rather educate our business people about good ethics in business. To clear all their bank loans, to complete all pending projects on time