Kuwait: The Indian Doctors Forum, Kuwait (IDF) conducted their annual 'Ghabqa 2022' on the occasion of the auspicious month of Ramadan at Hotel Crown Plaza.

Eminent Kuwaiti & Indian personalities including members of the royal family, Government Officials, diplomats, Medical fraternity belonging to the Indian and Kuwaiti community attended the event in large numbers. The chief guest of this event was H. E the Ambassador of India to Kuwait Sri Sibi George, accompanied by his wife Madam Joice Sibi.

The event anchored by Dr Jaganath Chodankar, IDF Treasurer started off with the National Anthems of both Kuwait and India. Recitation of the Holy Quran – Abdulrahman Galsoorker.

In his presidential address, Dr. Amir Ahmed, president of IDF highlighted the various contributions done by the members of the forum in the fight against COVID, under the patronage of the Honorable Ambassador of India. He appreciated the free tele consultation done 24/7 in different Indian regional languages, symposiums on COVID to create health awareness, video presentation in different languages encouraging and motivating the community to vaccinate against COVID and the many webinars held in different Indian languages to educate the community about COVID. He also highlighted the special edition of IDF Health Guide on COVID released by officials at MOH.

Chief Guest of the event, His Excellency Honorable Ambassador of India to Kuwait, Mr.  Sibi George expressed his happiness at the presence of large number of eminent Kuwaitis and appreciated the strong traditionally vibrant bilateral relationship and people-to-people engagement. He spoke at length about the mutual beneficial and friendly relationship during COVID especially as this year marks 60th anniversary of establishment of diplomatic relations between our two countries. His Excellency was full of praise for the doctors and medical professionals for their role-played in the fight against the pandemic. He recalled the cooperation in medical sector between our two countries. India sent a specialized team of experts in the initial period of pandemic to Kuwait and sent Indian manufactured Covishield vaccine to Kuwait while Kuwait extended medical oxygen supplies to India during the second wave of COVID in India. His Excellency also recounted the fruitful visit of Indian Foreign Minister to Kuwait and concluded his address by wishing everyone Ramadhan Kareem.

The highlight of the evening was a Fancy dress show by the lovely children of IDF members. As the Cultural secretaries Dr Aparna Bhat and Dr Thomas Koshy, called out the participants on to the stage the audience kept on cheering the stars. The cute little ones dressed up in traditional Kuwaiti costumes and the senior girls and boys dressed up in vibrant, colorful, traditional costumes of various states of India stole the hearts of the audience. It was Judged by the various lady guests at the event, and prizes for the winners were distributed by the Indian Ambassador His Excellency Sri Sibi George and his wife Madam Joice Sibi.

The Ramadan Quiz was conducted for the audience in an exciting way by Dr Sajna Mohammed, the vice president of IDF along with Dr Aparna Bhat with lots of spot prizes. The Raffle draw was conducted by Dr Anila Albert, Jt General Secretary and Dr Susovana Nair, Community services secretary.

The vote of thanks was given by Dr Sunil Yadav, Vice president IDF. 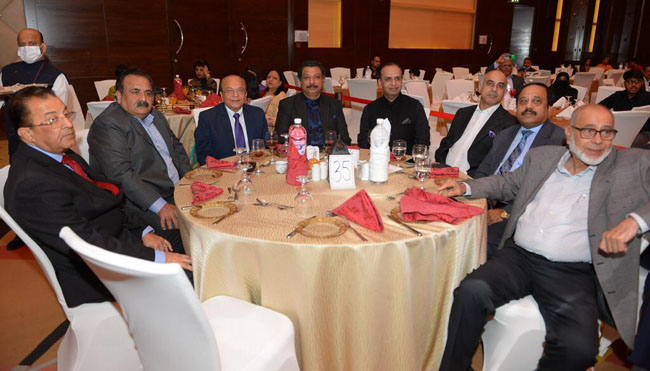 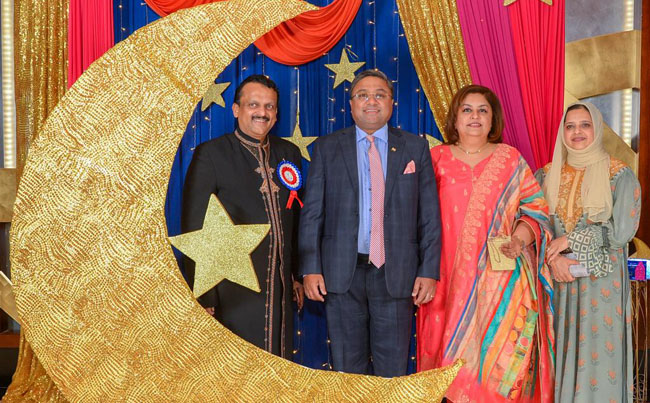 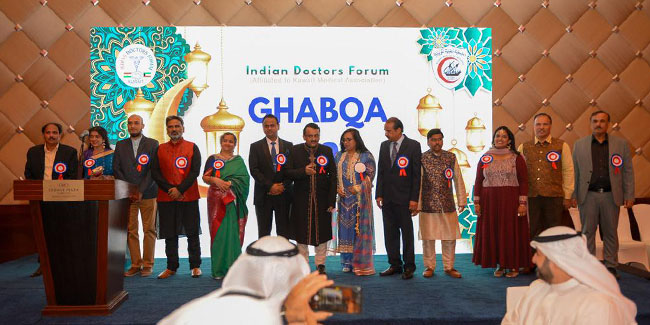 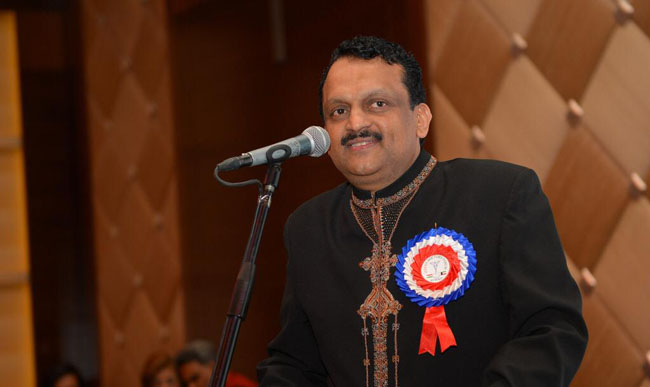 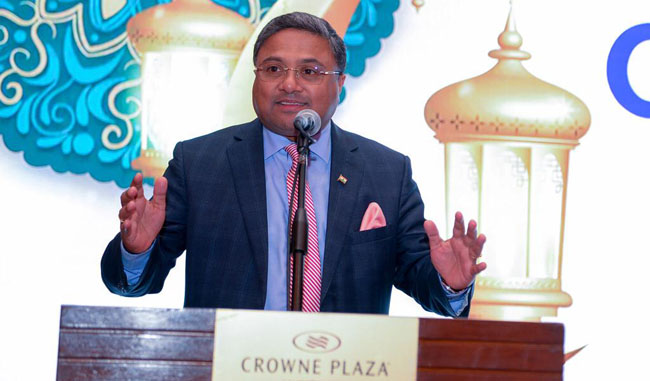 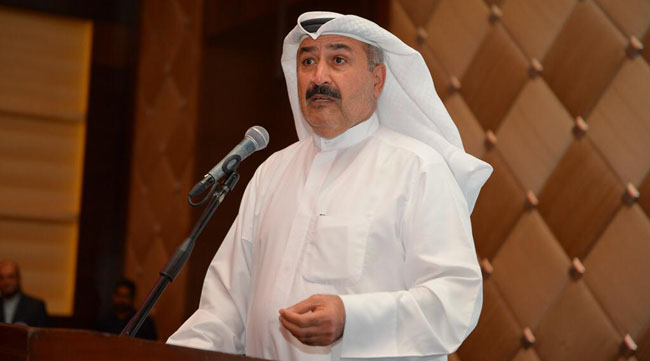 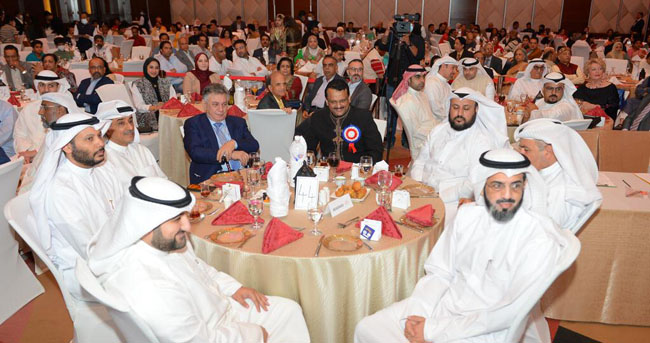 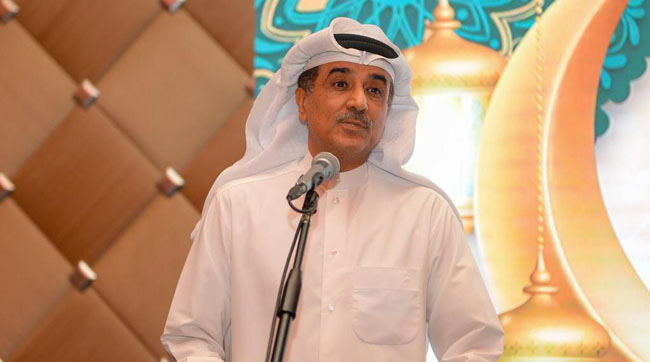 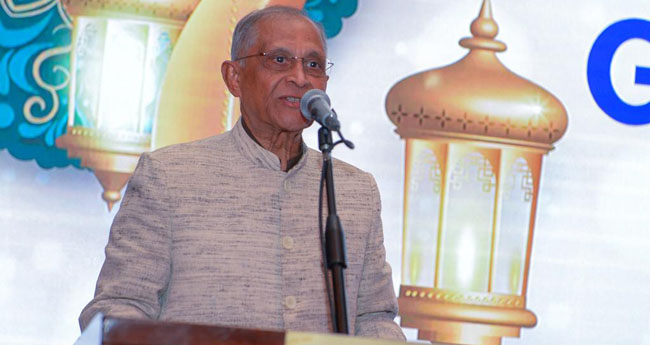