In the semi-finals Orange Warriors defeat SADAFCO and Eastern Blue defeat Tamimi Enerco and qualified for the final.

The trophies were distributed to the following players:

Man of the Match in Final: Vishnu Orange Warriors 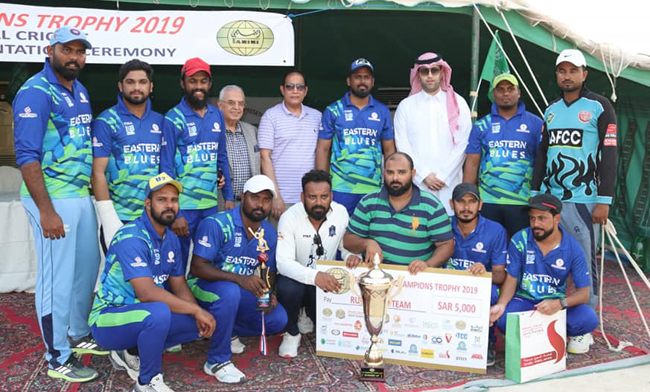 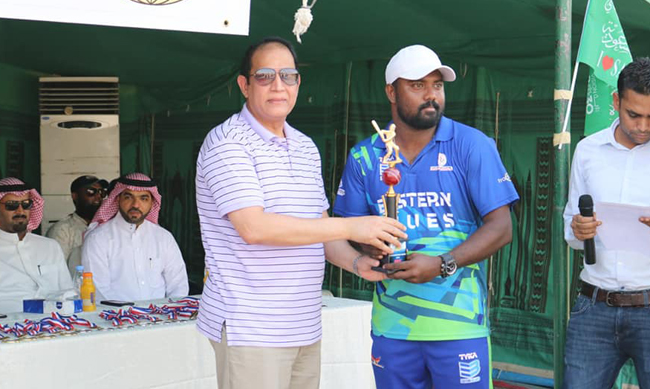 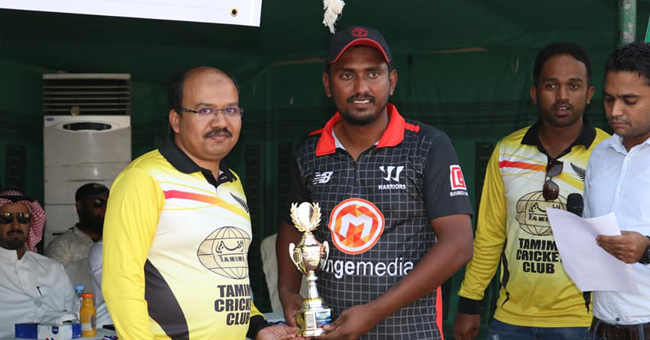 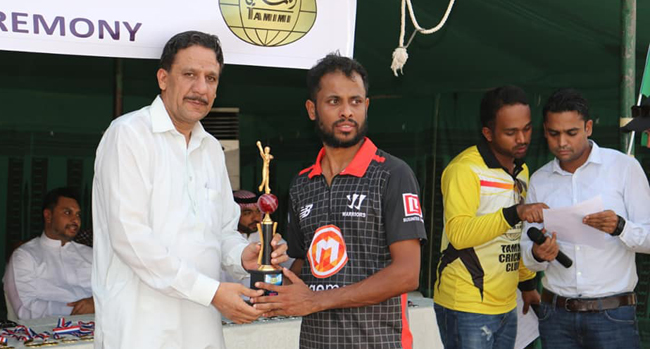 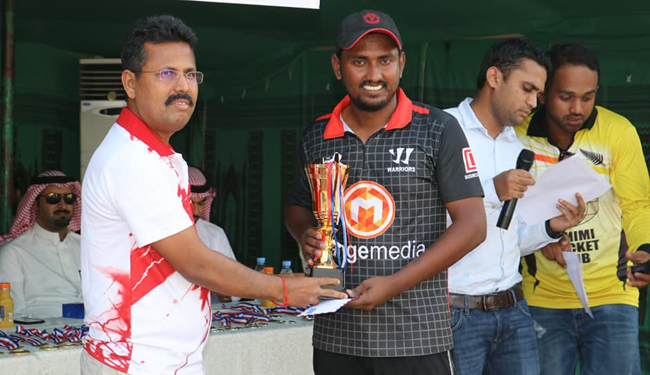 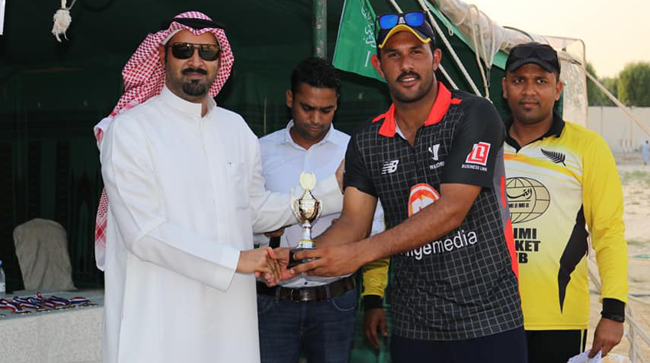 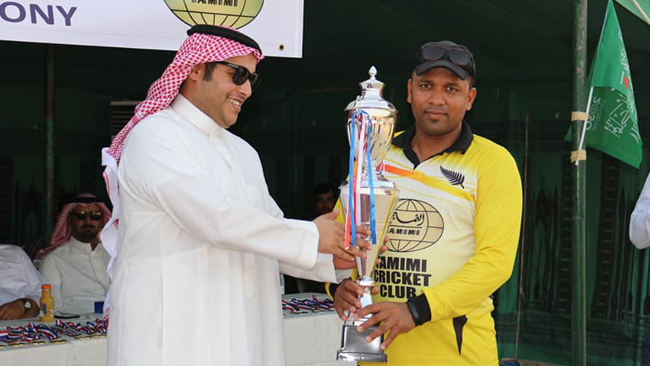 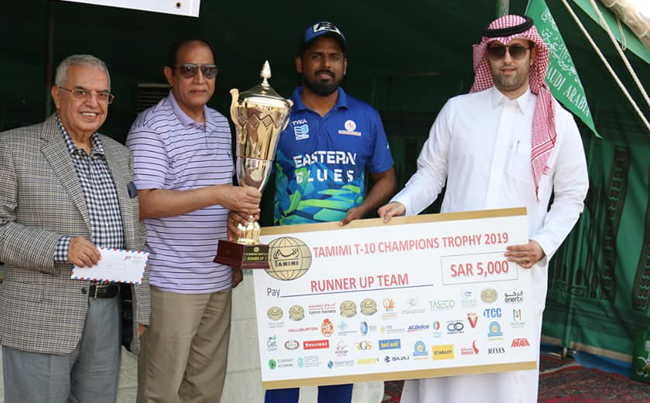 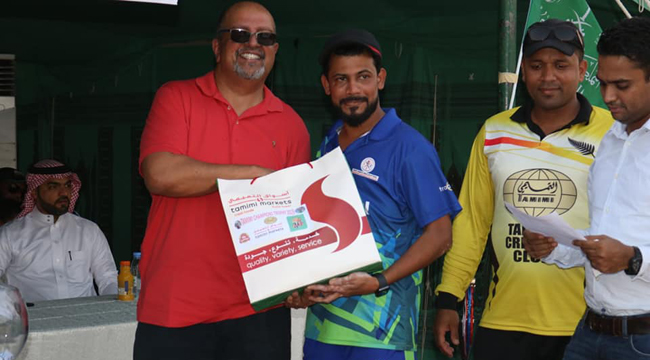 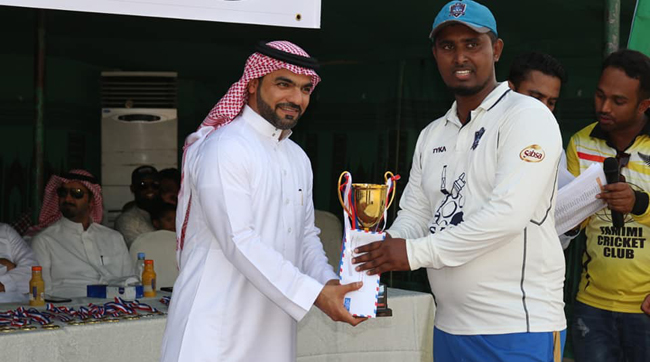 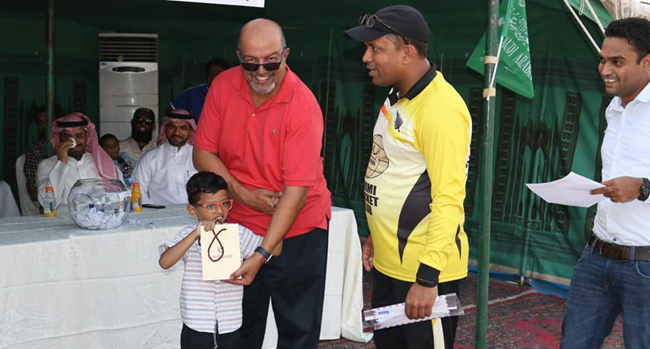 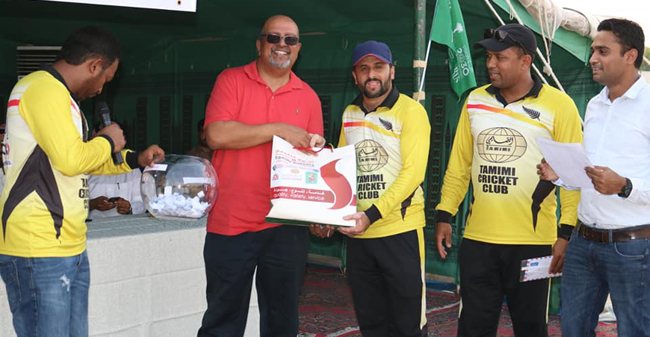 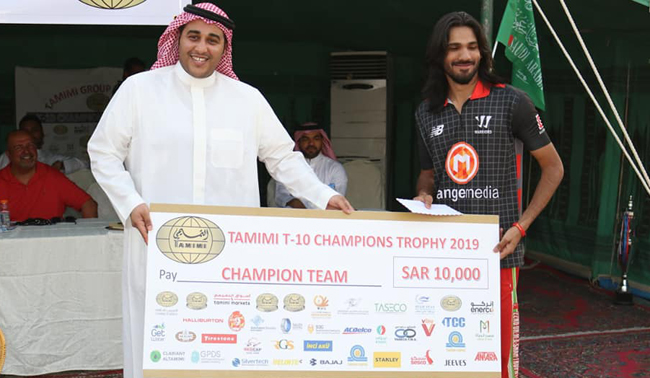 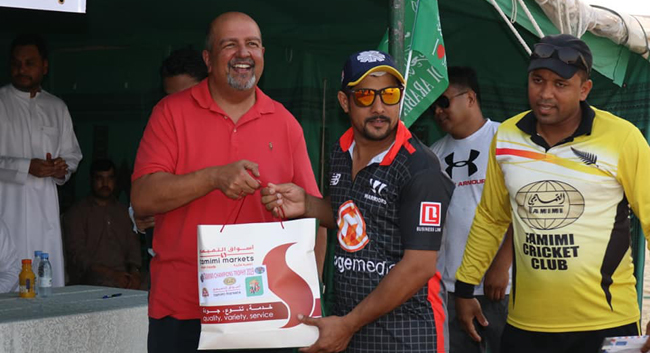 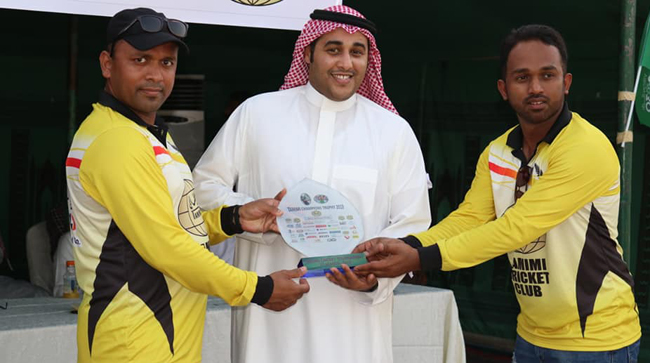