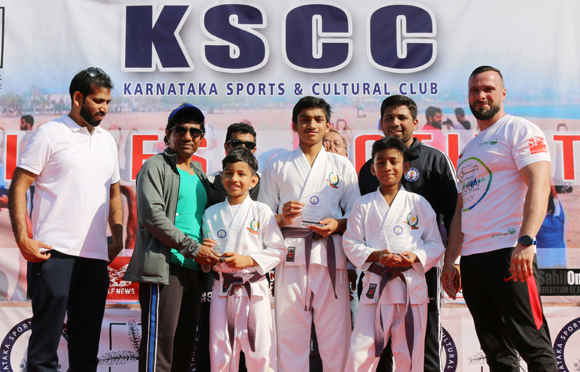 As part of the Dubai Fitness Challenge 30X30, the Karnataka Sports and Cultural Club (KSCC) held its Grand Closing Ceremony of Fitness Activities on Friday, 29th of November at the Al Mamzar Park. The event was a conclusion of a consecutive four Fitness Activity programs held as part of the month long DFC 30x30 challenge. The event started with the formation of the UAE human flag, after which the event was inaugurated by Mr. Muhammad Mustafa from Emsquare Engineering Consultant, who also released a bouquet of balloons bearing the colors of the UAE National Flag. A short marathon was held by the participants, forming the UAE human flag at the Al Mamzar Park.

A martial arts display by Karate enthusiasts Ayaan, Adaan and Afaan was held at the event, which was then followed by an hour long fitness session by Captain Raducu Dovganiuc, who is a fitness trainer with the Dubai Police Academy. Mr. Raducu conducted a series of exercises and later highlighted the importance of making physical fitness a part of our daily routine in order to lead healthy and more fulfilling lives.

The Chief guest Mr. Mustafa, himself and ardent fitness enthusiast, appreciated the efforts of all the participants and officials and reiterated on the need to be fit and healthy. Other guests and officials included Mr. Hafeez, KSSC Vice President Mr. Ziaduddin, KSCC Manager Mr. Shafi, Event Coordinator Nasir and other event officials. Mr. Tanveer hosted the closing ceremony program.

The KSCC is a platform for the Indian community in the UAE to exhibit their sports and cultural talents and be part of an active and healthy lifestyle. The KSCC is authorized by the Cultural Development Authority, Government of Dubai.

The event was supported by the Community Development Authority, Dubai Sports Council and Dubai Municipality. 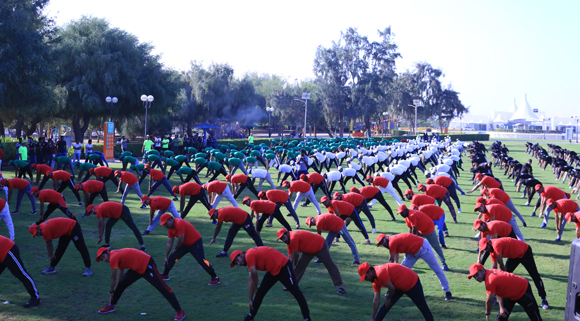 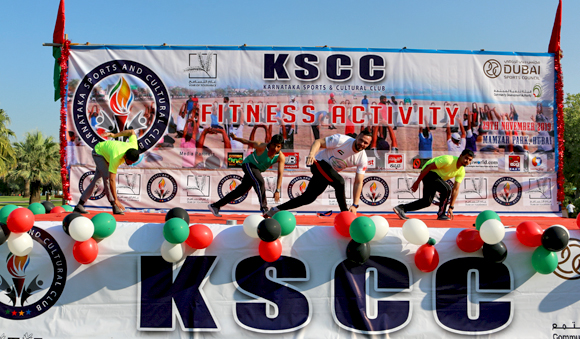 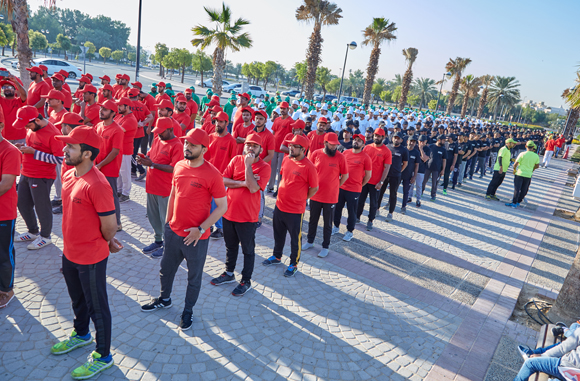 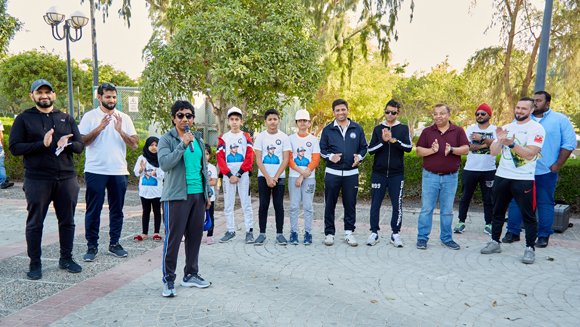 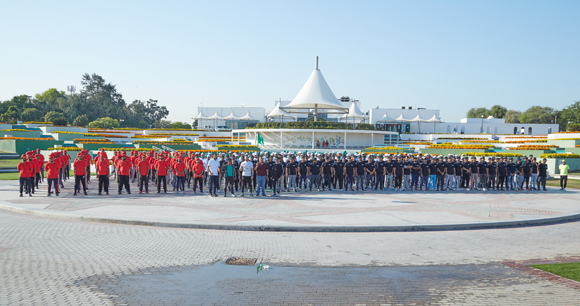 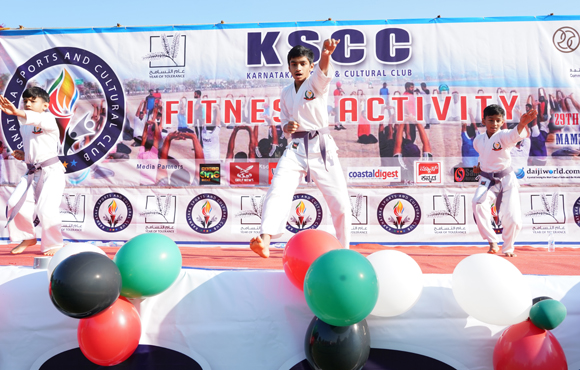 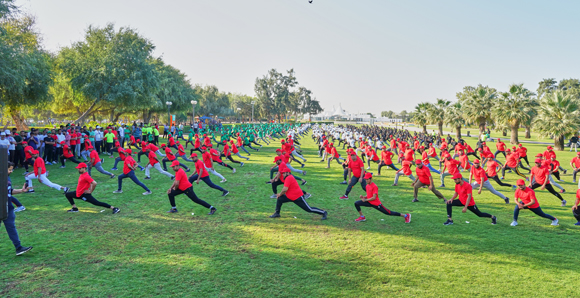 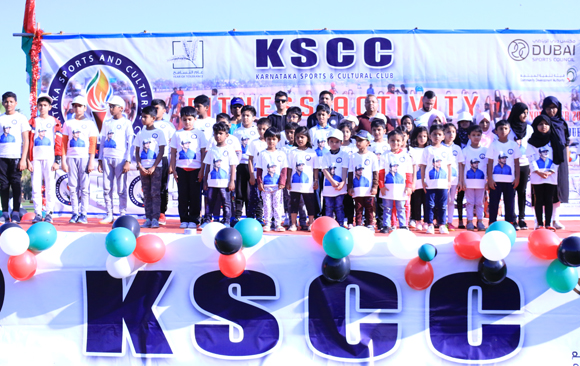 Thank you CD for Good coverage.