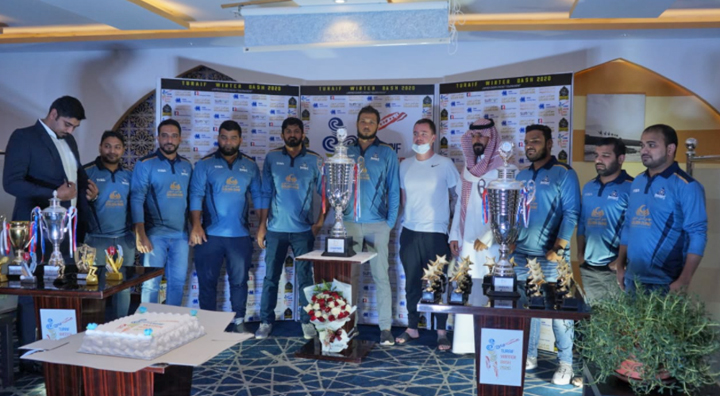 The inauguration of the tournament was held on October 20 at Golden Dunes Hotel in Turaif. Faisal and Shaheer were present at the inaugural ceremony.

As many as six teams are participating in the tournament, which is organised with an intention to provide entertainment to expatriates amid work related stress.

Expatriates from various countries and Indians from different states are expected to take part.

The sponsors of the tournaments are Golden Dune and Zaid Hotel, Mcwell, Sumo Saudi Arabia and Transcend Arabia Contracting company. 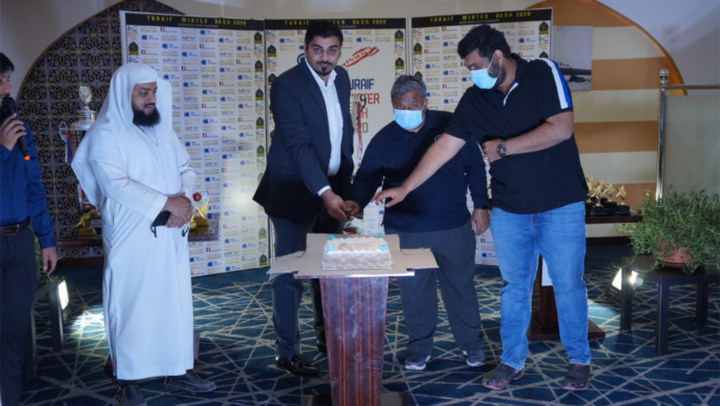 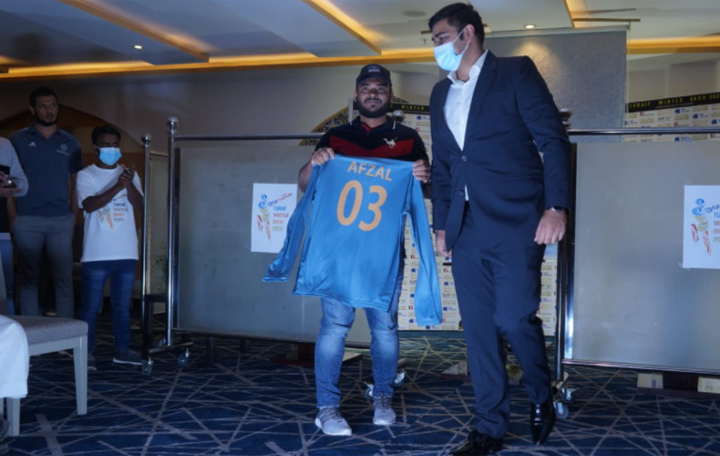 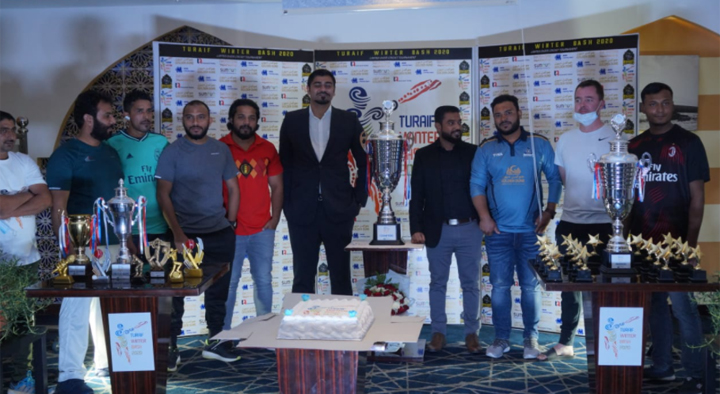 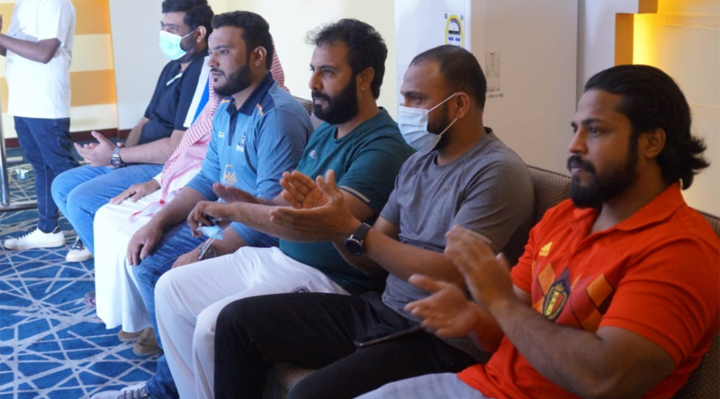 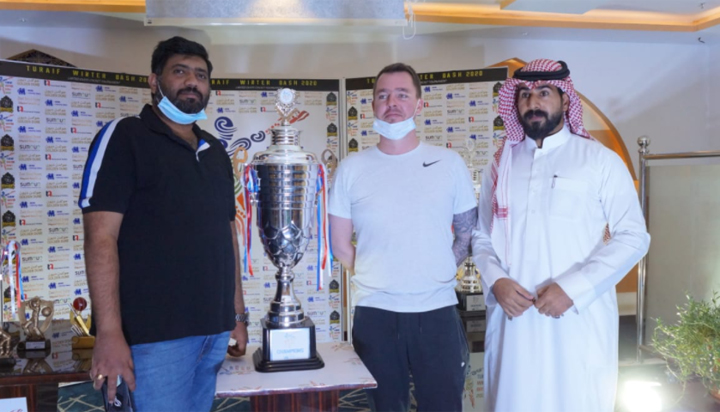 All the best Royal strikers 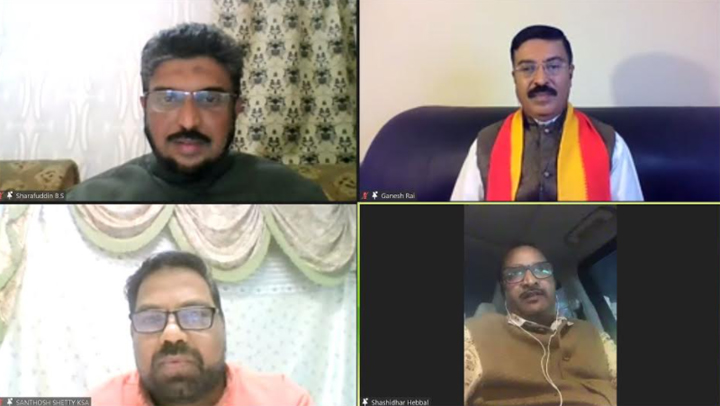 Ibrahim Sutar, a padmashree awardee, known as saint Kabir of Karnataka while speaking on the occasion as chief guest from India on the topic ‘our responsibilities towards Karnataka state, Kannada language, peaceful coexistence and development’, he profoundly quoted various scriptures and famous kannada writers and enthralled the audience with his valuable thoughts. He also entertained questions raised by the audience on the subject.

Vice President of IMA, B. S Sharafuddin kept the audience engaged with his unique convenorship during the program. Vote of thanks was given by KMWA President Abdul Naser Khan. The program commenced by the recitation of few verses of Qur’an by Master Nisar Fahimuddin followed by Kannada translation.  Participants expressed their happiness and gratitude for providing such unique opportunity particularly in Kannada language. 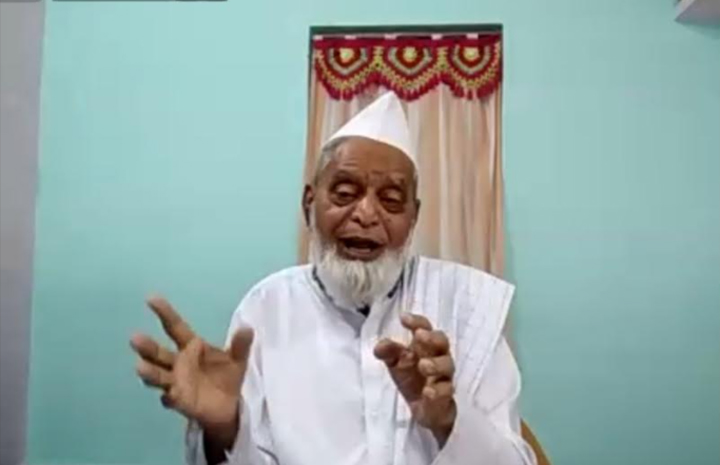 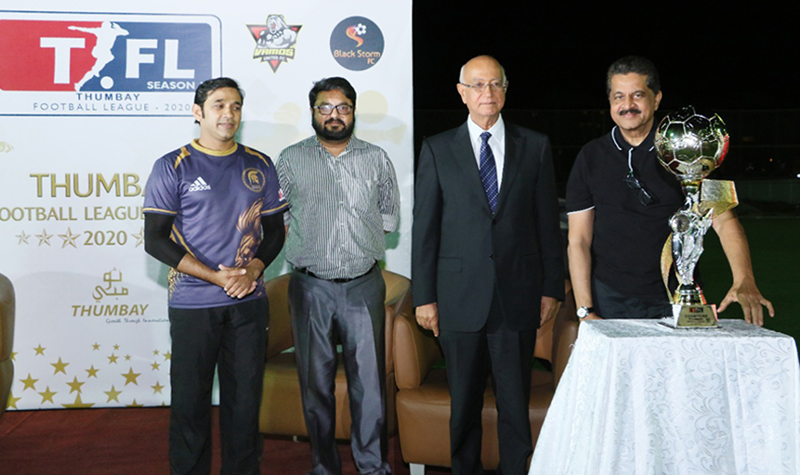 Thumbay Moideen, a true sports lover encouraged all players for the initiative and offered full support to make this event a Bigger one in the coming years with at least 50 teams participating by next year. He also thanked Mr Farwaz PC and Mr Arif BA, true football lovers, who played a key role in bringing this event to life with a lot of hard work and dedication.

The Chief Guest also gave away Awards of Appreciation to various supporters who had contributed towards the success of this event and congratulated all the participating Team and Captain’s wishing them a Safe and Successful football league 2020. “May the Best Team Win”. The Occasion also was graced by several Special Guest’s from the Education, Healthcare and Hospitality Division.

The Football League was started with an intention to encourage young football players to excel and practice their skills to achieve and play in higher leagues and tournaments, promoting Good Health and Sporting Culture which inculcates discipline in the players. This Season Thumbay Football League had Four Teams - Thumbay Warriors FC owned by Mr Farwaz, Red Amigos FC owned by Mr Arif, Black Storm FC Owned by Mr Fayaz, Vamos United FC owned by Mr Alex who played for the trophy this year.

The League was played on Nov 19th at the Thumbay Grounds - Al Jurf, Thumbay Medicity, having 9 a side teams with round robin match’s and a final which was Won by Vamos United FC, The Champions of the league this year. The Thumbay Football League is a rolling Trophy, which will be played every year making it a bigger event every year.

Thumbay group Established since 1998 by the founder Dr. Thumbay Moideen in UAE, having its headquarters in Dubai, with its core business in Education, Healthcare and Research and having its diversified business in 20 sectors across all emirates of United Arab Emirates and India. 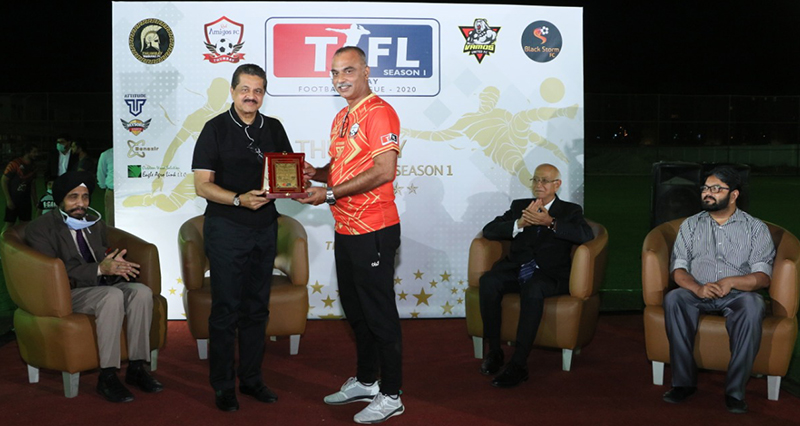 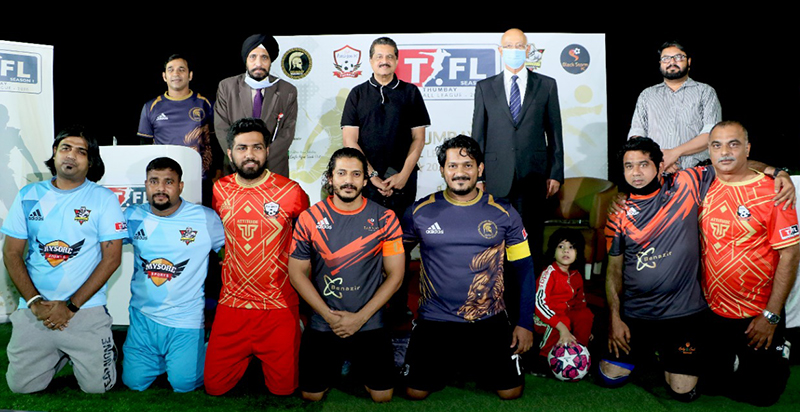 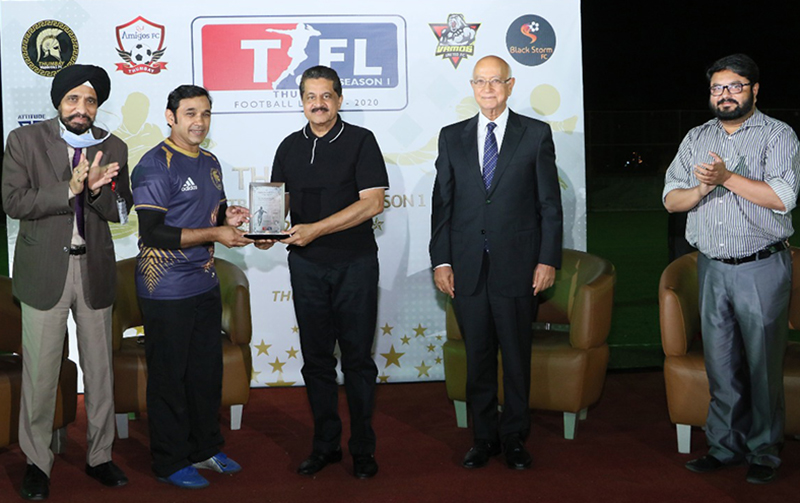 Mangalore, Dec 1: In a rare display of overwhelming gratitude, Oman Billawas felicitated their outgoing President Suchethana Anchan during an online ceremony held on November 27, 2020.  Oman Billawas is an NRI cultural organization based at Muscat in the Sultanate of Oman.

Suchethana Anchan was unanimously elected as the first woman President of Oman Billawas in November 2018. Her two year term was marked by outstanding all round achievements to foster unity and advancement of the overseas Billawa community. Her team organized numerous events like Health Camp, Sports Day, Annual Day and Community Pooja Meets.

Her committee undertook fundraising activity to reach out to the underprivileged community members back home in Dakshina Kannada and Coastal Karnataka region. Educational scholarships were provided to needy children in association with Shree Guru Charitable Trust. Large amounts were disbursed to needy patients for treatment of serious ailments like cancer, kidney ailment and brain clot.

During the Covid-19 lockdown, she infused confidence in the Billawa community of Oman as there was fear of Covid infection and many were facing job loss. Her team also took the initiative to help community members who were stranded in Oman by arranging flight tickets for them to safely return to their homeland.

Members of Oman Billawas expressed appreciation of Suchethana Anchan’s commitment and leadership. They hailed her as a symbol of women’s empowerment and an inspiring personality who lead the organization with a clear vision for community service and growth. A Mangalorean by birth, Suchethana hails from Urva. She is a teacher by profession in Muscat, and is known for her excellent interpersonal skills.

Responding to the felicitation, Suchethana Anchan thanked the members for their appreciation and support. She called on the NRI community to strive for unity and solidarity of the community. “Oman Billawas is a platform for promoting education, progress of the community and helping each other in times of need,” she said. She advised the members to focus on skill development as a solution to the perils of job loss. “Having good skills in any field is always an advantage. The skills give us self confidence and stand by us during weak moments in our career,” she said. 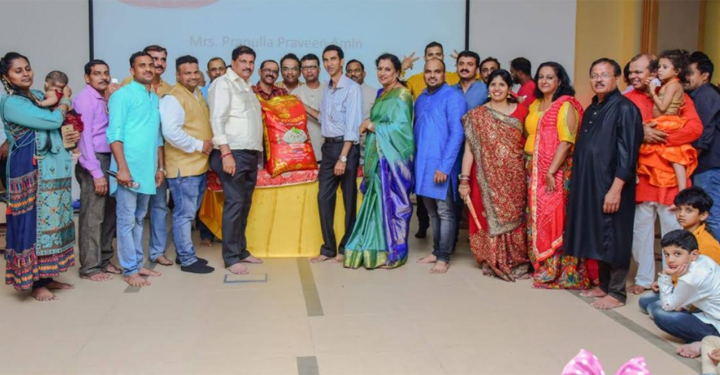 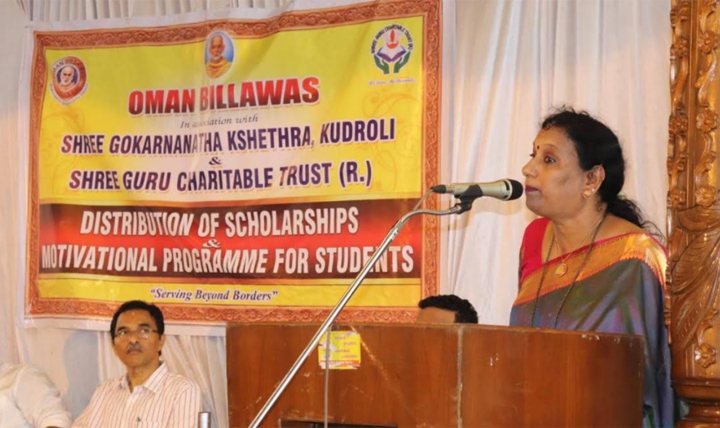 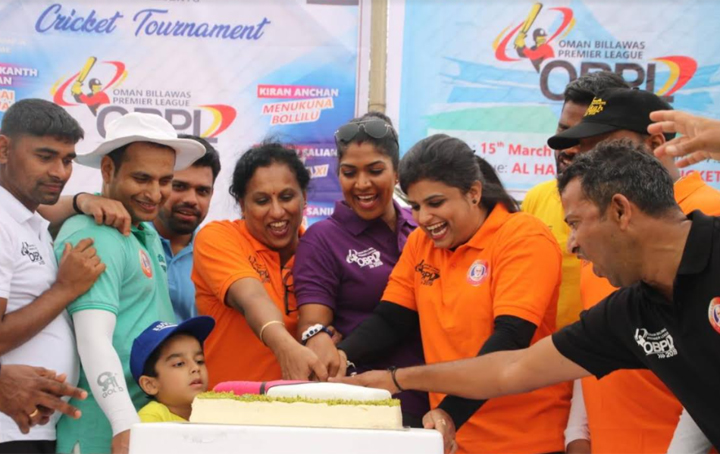 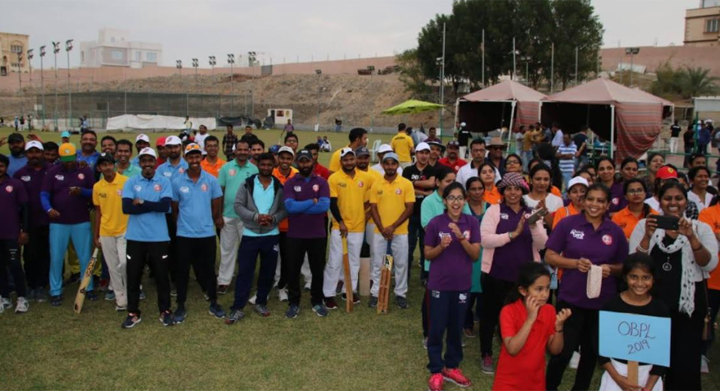 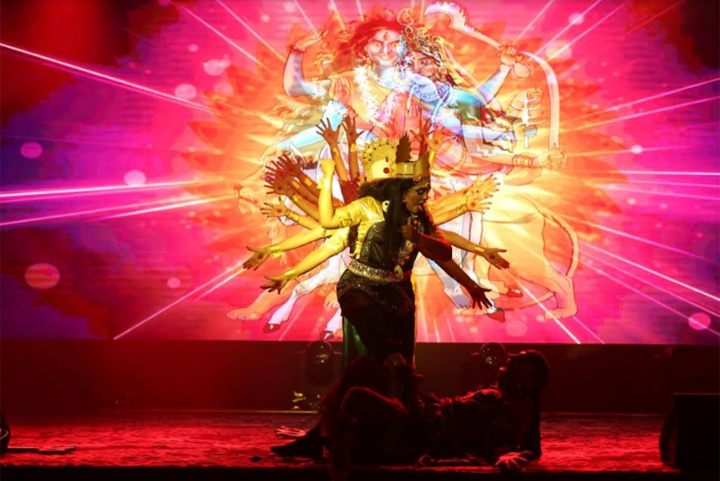 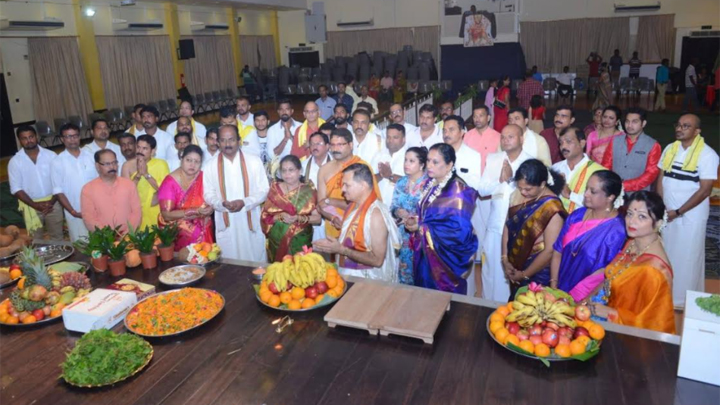 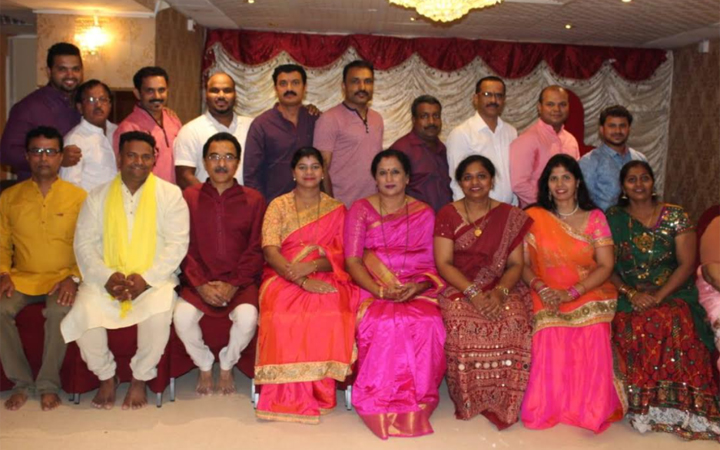