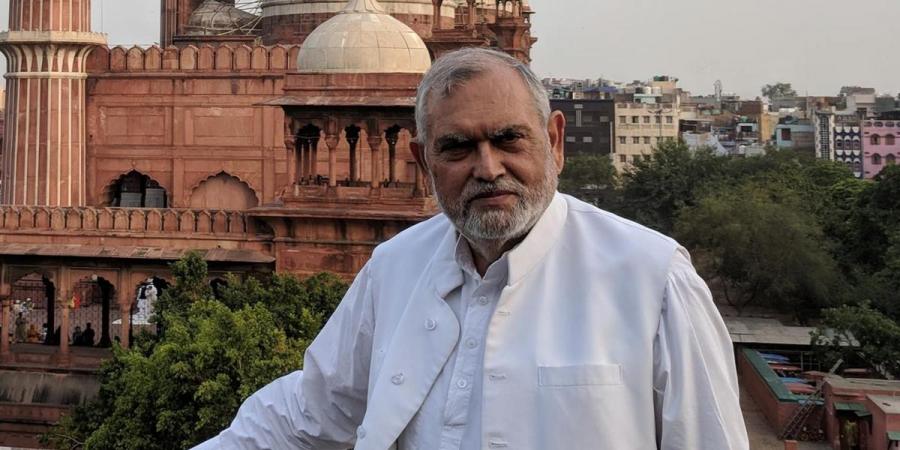 We, the undersigned express our solidarity with Dr Zafarul Islam Khan, renowned scholar, journalist and presently Chairman of the Delhi Minorities Commission.

We strongly condemn the continued media trial and targeting of Dr Zafarul Islam Khan for his Facebook post thanking Kuwait for expressing solidarity with Indian Muslims. In his Facebook post, he mentioned the appalling deterioration of human rights of Indian Muslims who have been targeted by Hindutva bigots. A few politicians with ulterior motives and news channel anchors known for spreading bigotry and Islamophobia have mischievously sought to misinterpret his statement and ridiculously label him as anti-Hindu and anti-India.

He has only reiterated what many citizens of India, public figures, international institutions, various European governments, the United States of America and United Nations human rights mechanisms have repeatedly underlined their concern at the increasing human rights abuse and violations of religious minorities in India.

Dr Zafarul Islam Khan is a man of integrity. He is a scholar who is known to stand up for constitutional freedoms and values.

His work as the Chairman of Delhi Minorities Commission has been warmly applauded by human rights activists and NGOs across different faiths. His timely interventions on problems of minorities in Delhi have made him a respectable figure among not only Muslims but Sikh, Christians, Jains and Parsis. He is a humanist in the truest sense of the word.

The hateful propaganda against Dr Khan is one more illustration as how certain Indians fail to differentiate between Hinduism, a religion and Hindutva which is a supremacist political ideology.

Dr Zafarul Islam Khan is a leading Indian intellectual whose niche area is Islamic studies and Arab world. He enjoys great respect in the Arab and Muslim world for his understanding and knowledge. He is an alumni of the esteemed Jamia Al-Azhar and Manchester University.

Dr Khan is known for taking bold public positions. He was the first Muslim scholar in the world who denounced ISIL, which later became IS or ISIS. He issued a statement opposing the barbaric crimes of ISIL (IS or ISIS) and Boko Haram against minorities. He takes strong stands against extremism of all sorts. That makes him a prominent critic of RSS.

Dr Khan is a scholar ambassador and earned international prestige for the India. Any attack and targeting of him, is actually an insult to Indian constitution and ethos.

We demand the appropriate authorities of the Government of India take strong legal action against those who are distorting Dr Khan’s Facebook post, and spreading vicious false propaganda against him.

In The News
Open Letter