Bengaluru, Jul 8: Karnataka has drafted 1,246 government employees into the crucial task of contact tracing to fight the coronavirus pandemic, and they have been warned of action if they refuse to work.

These are Group A, B and C employees from various departments who have been asked to report to senior IAS officer V Manjula, who heads a task force on Covid-19 contact tracing.

In an order, Chief Secretary TM Vijay Bhaskar on Tuesday said additional human resources were required to strengthen contact tracing, which is “a very important part” of controlling the spread of Covid-19.

Not just farmers, whoever commits suicide is coward, clarifies B C Patil 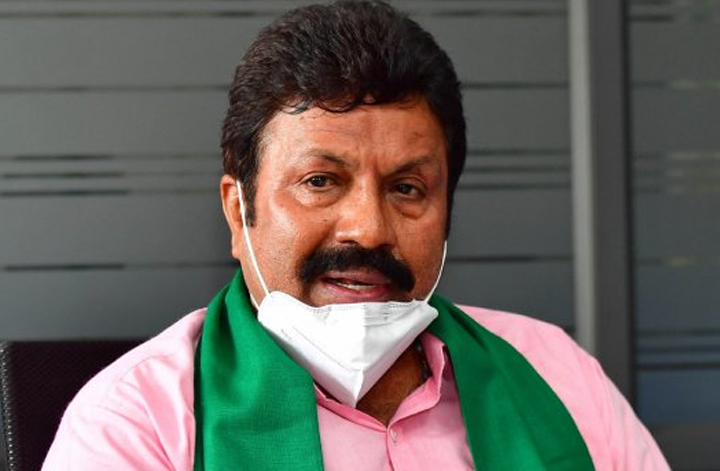 Kodagu, Dec 4: I had said that whoever commits suicide is a coward, never said farmers are cowards, they are the nation's backbone, clarified Karnataka Agriculture Minister, BC Patil on Thursday.

Karnataka Agriculture Minister further said that he won't apologize as he had asserted that farmers should not commit suicide.

"Being the Agriculture Minister, I spoke about farmers. I have said farmers should not commit suicide therefore there is no question of apology. Farmers have to live a good life, that's our intention, for that, we are doing our work," he added.

His statement came amid the protests being held by the farmers in border areas of Delhi against three farm laws enacted by the government recently.

The farmers are protesting against The Farmers' Produce Trade and Commerce (Promotion and Facilitation) Act, 2020, The Farmers (Empowerment and Protection) Agreement on Price Assurance and Farm Services Act, 2020, and The Essential Commodities (Amendment) Act, 2020.

Hyderabad, Nov 26: BJP MP from Karnataka and the party's youth wing president Tejasvi Surya allegedly trespassed on the Osmania University (OU) campus without permission and a case was registered against him and his supporters by the police.

He removed the barricades to enter the campus to pay respects to the martyrs of the Telangana movement. The incident happened on Tuesday. The case was registered under IPC section 447 (criminal trespass)and under relevant provisions of the Hyderabad City Police Act based on a complaint filed by OU authorities on Tuesday, a police official told PTI on Thursday.

The OU Registrar, in the complaint, accused the BJP leader of trespassing on the campus without permission by removing the barricades and holding a meeting there, the official said. The MP had alleged that he was stopped by the police.

However, the city police clarified that no such incident by the police or clash with police happened on the campus and said the MP, along with his supporters, went into the campus and conducted a meeting peacefully. The varsity was the epicentre of protests for the separate state of Telangana. Surya was here as part of campaigning for the December 1 Greater Hyderabad Municipal Corporation (GHMC) polls. 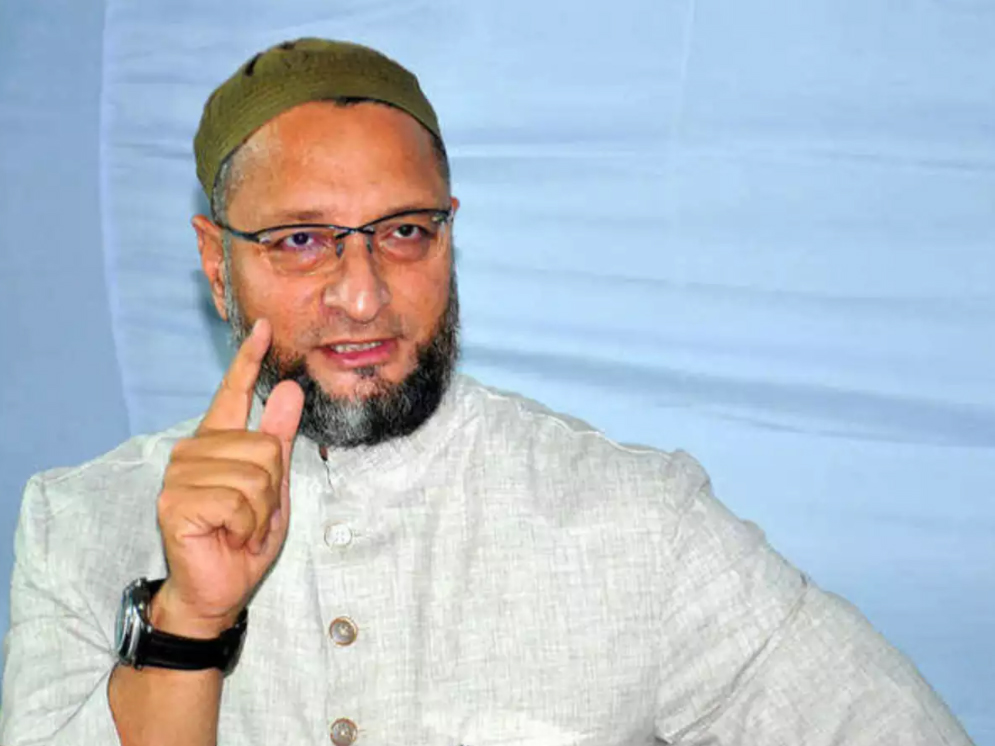 "Disgusting & shameful, but not surprising. Hindutva believes that only 1 community has the right to political power & all others are subservient. This ideology cannot co-exist with our Constitution, which talks about liberty, fraternity, equality & justice," Owaisi said in a tweet.

Karnataka Minister and BJP leader KS Eshwarappa had on Sunday said that the party ticket might be given to Hindu candidates from any community but not to a Muslim.

"We might give the party ticket to any community among Hindus. Whoever we might give it to -- maybe Lingayats, Kurubas, Vokkaligas, or Brahmins but definitely, it will not be given to Muslims," Eshwarappa told media persons.

Eshwarappa is a Karnataka Rural Development and Panchayat Raj Minister.