Chittoor, Apr 7: Twenty woodcutters believed to be hired by red-sander smugglers were killed in an encounter with the Special Task Force in Seshachalam hill ranges near Tirupati in the wee hours of Tuesday. This is the highest toll in a single encounter in the history of red-sanders smuggling.

While 11 persons were killed in Cheekatikona, nine more died in Eethagunta, both deep in the forest, around 10 k.m. from the nearest human habitation. 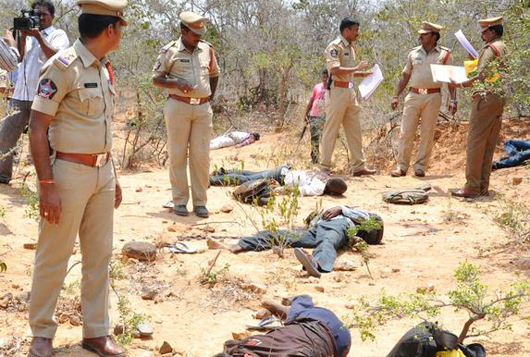 The Special Task Force members, who were engaged in combing operations in Srinivasa Mangapuram, Srivarimettu and Eethagunta areas of Chandragiri Mandal abutting the Tirumala hills since Monday, found more than 100 woodcutters engaged in the task of felling trees.

The policemen asked them to surrender, but the woodcutters hailing from Tiruvannamalai and Salem districts of Tamil Nadu allegedly rained stones and hurled sickles at them, forcing the STF to open fire in self-defence.

At the end of the operation lasting for several hours, 20 persons were found dead. While confirming the number of deaths, Deputy Inspector General of Police (Special Task Force) M. Kantha Rao sought more time to verify the criminal antecedents of the dead.

The bodies were strewn all over the encounter spot.

Additional Director-General of Police (Law and order) R P. Thakur said that on information that large number of red-sander smugglers had sneaked into Seshachalam forests, the special task force personnel reached there and waited in ambush. When the security personnel confronted the smugglers, some of whom were carrying red sanders logs, they attacked them, he said.

He said that most of the smugglers were from Tamil Nadu and they usually come in hundreds when they try to smuggle the precious wood. Several other smugglers had escaped. 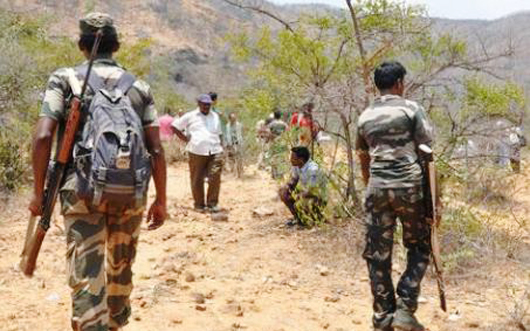 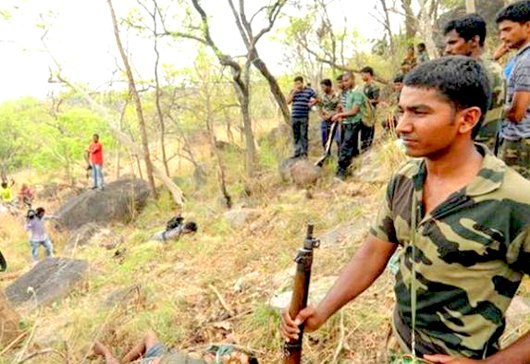 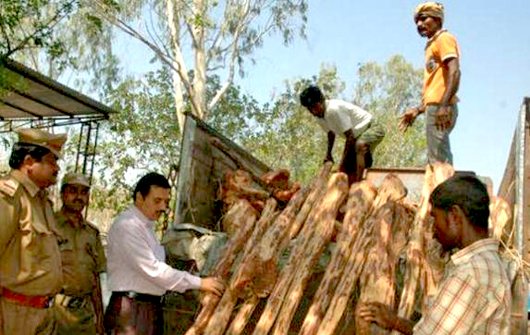 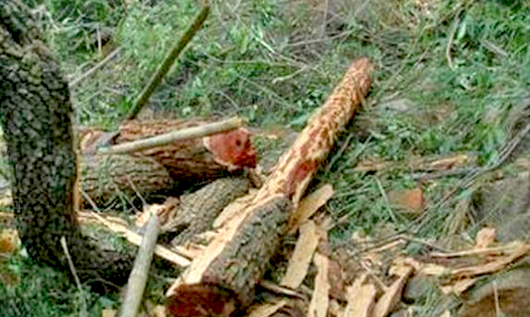 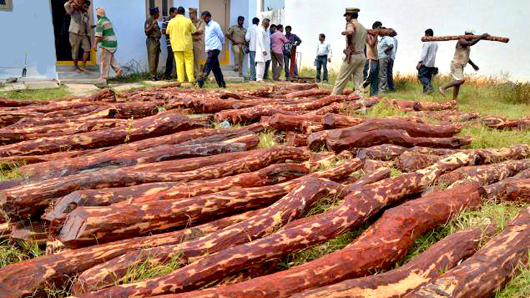 I have a couple of questions concerning the development of
the 14 ft Pirogue. 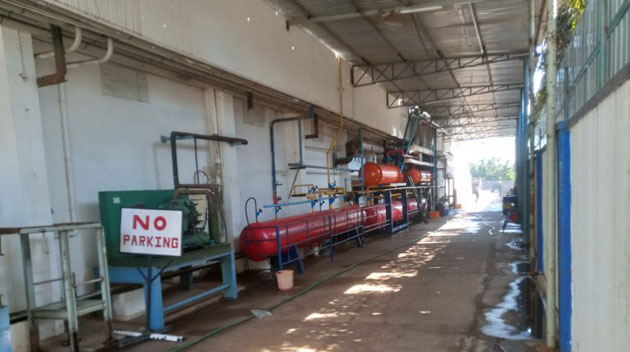