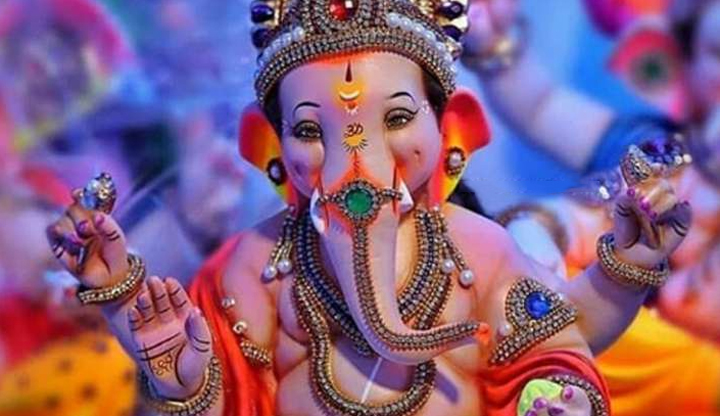 Bengaluru, Aug 18: Taking a U-turn from its decision to to ban all public events for Ganesh Chaturthi festival, the Karnataka government on today allowed all public installations of idols in a restricted manner.

This development came a day after Hindu groups such as the Pramod Muthalik-headed Sri Ram Sena, staged protests in Dharwad area, questioning why the government which has allowed to open bars and liquor stores, could not allow public installation of Ganesha idols.

Last week, the state government had banned gatherings, apprehending public installations could lead to a spike in Covid-19 cases.

However, now the fresh guidelines state that public installations are allowed but not more than 20 people should gather at any given point of time. Ganesha idols must also not be over 4 feet high in public places (government/ public/ privately-owned grounds, street chowks), and not over 2 feet high in homes, it added.

Local representatives and officials have been asked to persuade citizens that only one public installation be allowed in each ward and each village. While the processions while buying or during immersion of idols will remain prohibited.

The government has also banned music, cultural, and other events as part of the Ganesha festival. And the idols must be immersed in designated tanks/ mobile tanks only, after being taken to the spot in the shortest possible route.

The government is yet to notify whether there is any change instance as far as observing Muharram is concerned, where public gatherings again had been banned. Muharram falls on August 29, a week after Ganesha Chaturthi.

if everything goes as per the requirement and demand of some anti social elements, then don’t expect any progress on reduction of Corona Virus cases in Karnataka. 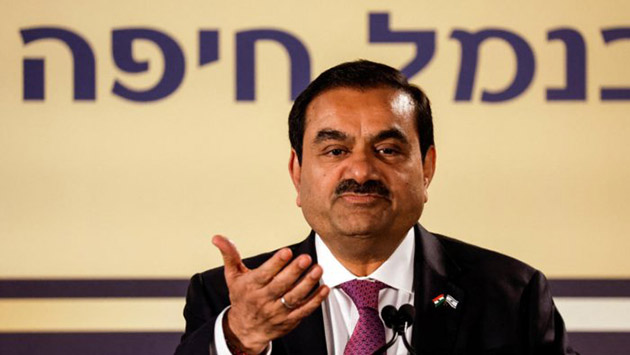 The withdrawal of Adani Enterprises' share sale marks a dramatic setback for Adani, the school dropout-turned-billionaire whose fortunes rose rapidly in recent years in line with the stock values of his businesses.

Adani on Wednesday called off the share sale as a stocks rout sparked by US short-seller Hindenburg's criticisms deepened, despite the offer being fully subscribed on Tuesday. In the fallout of the short-seller's attack, Adani has also lost his title as Asia's richest man.

The stocks tumble and shelving of the share sale mark an embarrassing turn of events for the billionaire who has forged partnerships with foreign players in his global expansion of businesses that stretch from ports to mining to cement.

Adani is now the world's 16th richest, as per Forbes' list, down from third rank last week.

India's central bank has asked local banks for details of their exposure to the Adani group of companies, government and banking sources told Reuters on Thursday. CLSA estimates that Indian banks were exposed to about 40 per cent of the 2 trillion rupees ($24.53 billion) of Adani group's debt in the fiscal year to March 2022.

Earlier this week, the Adani group said it had the complete support of investors, but investor confidence has tapered in recent days.

Citigroup's wealth unit has stopped extending margin loans to its clients against securities of Adani group, a source with direct knowledge of the matter said on Thursday. Citi declined to comment.

Hindenburg's report last week alleged an improper use of offshore tax havens and stock manipulation by the Adani group. It also raised concerns about high debt and the valuations of seven listed Adani companies.

The Adani group has denied the accusations, saying the short-seller's allegation of stock manipulation has "no basis" and stems from an ignorance of Indian law. The group has always made the necessary regulatory disclosures, it added.

As shares plunged after the Hindenburg report, Adani managed to secure the share sale subscriptions on Tuesday even though the stock's market price was below the issue's offer price. But on Wednesday, stocks plunged again.

In a late night announcement on Wednesday, Adani said he was withdrawing the share sale as the company's "stock price has fluctuated over the course of the day. Given these extraordinary circumstances, the company’s board felt that going ahead with the issue will not be morally correct." 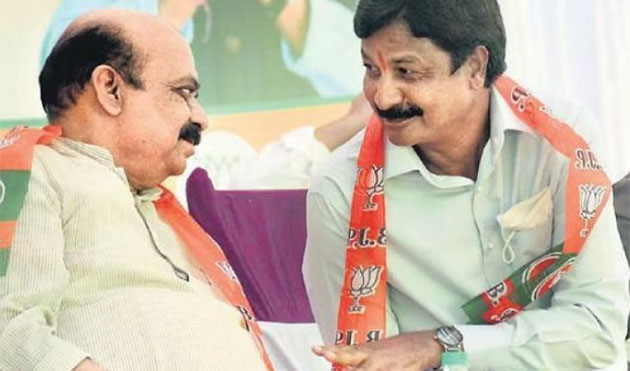 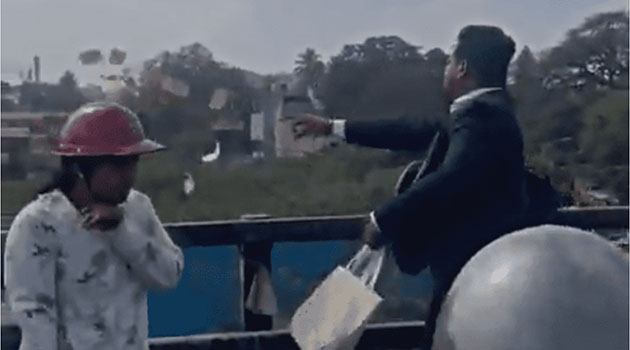 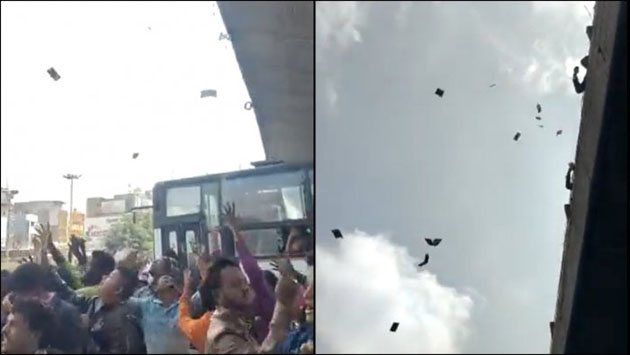