Citing Kobe Bryant's death certificate, Los Angeles Fox affiliate KTTV reported the remains of the former Lakers star and his daughter were transferred to Pacific View Memorial Park and Mortuary in Corona del Mar. Kobe and Brianna were laid to rest in a private ceremony there last Friday.

According to KTTV, the death certificate cited Kobe's cause of death as "blunt trauma" sustained in a "commercial helicopter crash." It also said his death was "rapid."

Corona del Mar is a community within Newport Beach, where the Bryant family lives.

Kobe, 41, and Gianna, 13, were among nine people killed when the helicopter they were in crashed on a hillside in Calabasas, Calif., northwest of Los Angeles, on Jan. 26. Orange Coast College baseball coach John Altobelli, 56; his wife, Keri; and their daughter Alyssa, 14 -- who played on the same club basketball team as Gianna Bryant -- also were killed. Christina Mauser, a 38-year-old who was the top assistant coach of the Mamba girls basketball team, was also killed in the accident, as were Sarah Chester, 45; her daughter Payton Chester, 13; and pilot Ara Zobayan, 50.

A public memorial service for the Bryants will be held Feb. 24 at Staples Center, beginning at 10 a.m. PT.

While the date -- 2/24 -- conveniently falls between two Lakers' home games, it still could have been chosen symbolically. Gianna -- one Kobe and Vanessa' four daughters -- wore No. 2 on her basketball jersey while Kobe was No. 24 for part of his 20-year-tenure with the Lakers, and his retired jerseys -- he also wore No. 8 -- hang at Staples Center.

The Los Angeles Times reported that "entry is expected to be severely restricted" at the venue despite Staples Center's capacity of about 20,000.

Experience of 300 ODIs pays off in these situations: MS Dhoni 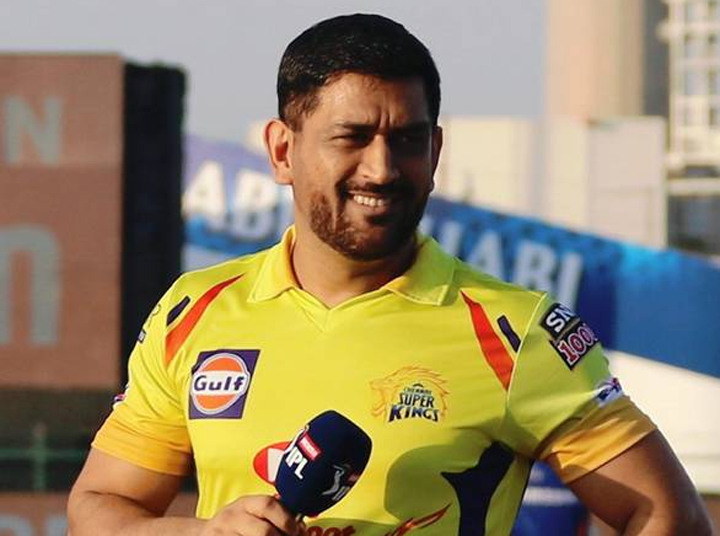 Ambati Rayudu and Faf Du Plessis set up the win with a 115-run stand for the third wicket, while Piyush Chawla was exceptional with the ball and was aided by likes of Sam Curran, Deepak Chahar and Lungi Ngidi.

"The experience pays off, everyone talks about it. You get it only after you play a lot of games. 300 ODIs is a dream for anybody to play and when you put an XI on the field, you need a good mix of youngsters and experienced players," Dhoni said.

"You need the experienced players to guide the youngsters on and off the field. The young players get 60-70 days with the seniors in the IPL," the veteran added at the post- match presentation ceremony.

Dhoni also spoke about what all things the team learnt from the first game.

"We may practice enough but when you go on the field you need to assess the conditions and give it your best. It took time for the bowlers to find the right length on this pitch. Plenty of positives but still plenty of areas for us to improve

"In the second half there is a bit of movement till the dew sets in. If you don't lose wickets early, you have the upper hand. These are the learnings. Rayudu had a wonderful partnership with Faf. Most of us are retired so luckily no injuries as well."

MI skipper Rohit Sharma was upset that none of his batsmen could carry on the initial momentum that they gained.

"None of our batsmen carried on for us, like du Plessis and Rayudu did for CSK. I think we were 85 in the first 10 overs. Credit to the CSK bowlers, they bowled well at the end to pull back things. Something for us to learn," Rohit said.

"Still early days. We all want to start really well, it's crucial in this tournament where momentum is important. Few things for us to learn from this game, we did make few mistakes. Hopefully we'll rectify those and come out smarter in the next game."

Rohit said his team needs to adapt to the conditions better.

"We need to adapt to the pitches, it got better with the dew coming. You need to hit the gaps and focus on that part of the game. The opposition can tie you down, it's all about understanding what we need to do," he said. 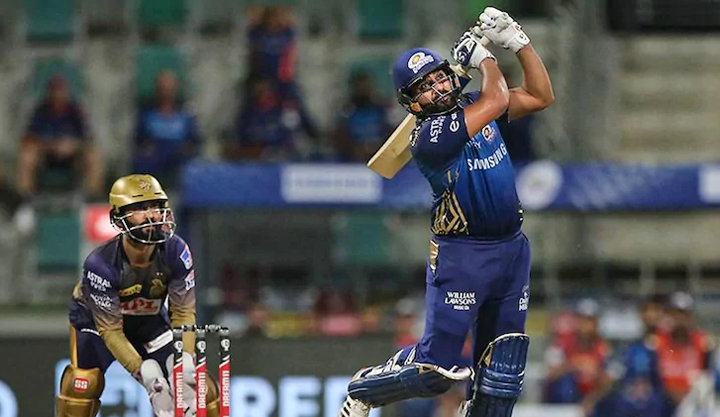 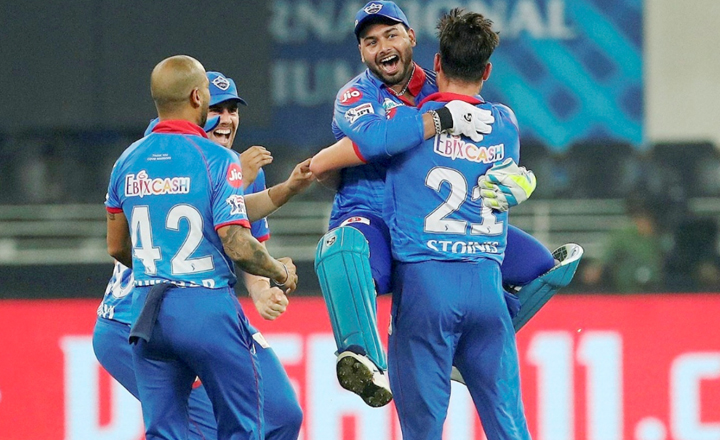 Dubai, Sept 21: Kagiso Rabada once again proved to be the 'King of Super Over' after Marcus Stoinis' star turn with both bat and ball ensured a thrilling Super Over win for Delhi Capitals in an IPL encounter against Kings XI Punjab on Sunday.

In reply, KXIP were looking down the barrel with half of the side back in the pavilion before Mayank Agarwal's 89 off 60 balls took them to 157 before Stoinis came back to strike a double blow in the final two balls to set up a Super Over finish.

Both the teams ended with a score of 157 for eight and when it spilled to a Super Over, South African pacer Rabada conceded only two runs and took two wickets off successive balls to tilt in the favor of Delhi Capitals.

Rabada had pulled off a stunning Super Over even the last year against Kolkata Knight Riders and like Andre Russell, this time it was Nicholas Pooran, who got a lethal yorker.

It was difficult for Shami to defend two runs.

Earlier, Shami's exceptional fast bowling spell had put the Capitals on the mat as they had not crossed the 100-run mark even after 16 overs but Stoinis' whirlwind knock lifted the Delhi side to 157 for eight.

The Capitals, sent in to bat, scored 57 runs in the last 18 balls with Stoinis punishing the bowlers with seven fours and three sixes.

Stoinis' timely and gritty batting ensured that the repair work done by skipper Shreyas Iyer (39) and Rishabh Pant (31) did not go waste.

The severe bashing demoralised Punjab batting line up, which fell apart in no time. However, Mayank Agarwal emerged an unlikely batting hero, bringing Punjab back from no where.

He, though, was dismissed when only one run was needed off the last ball of the innings but Chris Jordan could not score the final run, giving Stoinis his wicket and the match was tied.

In Punjba's chase skipper KL Rahul (21) was first to go and then India spinner R Ashwin sent back Karun Nair (1) and Nicholas Pooran (0) in space of five balls. It, though, did not end well for Ashwin, whose needless dive in the last ball to stop a single resulted in a freak shoulder injury.

Ashwin landed on his left arm. Writhing in pain, Ashwin's jersey became a temporary sling as he left the field.

True to his reputation, Agarwal held the one end but Punjab needed Glenn Maxwell to fire, which did not happen as he could add only one run to his and team's total.

Half the batsmen back in the pavilion and no big-hitting batsman left in the lineup, Agarwal's heroic batting kept the game alive. He hit seven fours and four sixes.

Earlier, the pitch had a tinge of grass, the ball was swinging and pacer Shami relished the bowling on a helpful track. His wicket-taking and run-choking act served the Punjab side well.

It was a pitch that required patience from the batsmen but reckless shots was how Delhi Capitals began after being invited to bat, with Prithvi Shaw (5) paying the price for his extravagance and Shimron Hetmyer (7) failing to check his shot.

Shikhar Dhawan (0) was run out to a horrible mix-up and the scoreboard was not a pleasant sight for the Delhi side at 13 for 3.

However, skipper Shreyas Iyer (39) and Rishabh Pant (31) respected the conditions to raise the 73-run stand for the fourth wicket while Stoinis' knock towards the end put Capitals in a psychologically advantageous position.