Crazy! Wife seeks divorce because hubby doesn’t fight with her, his love ‘suffocating’ 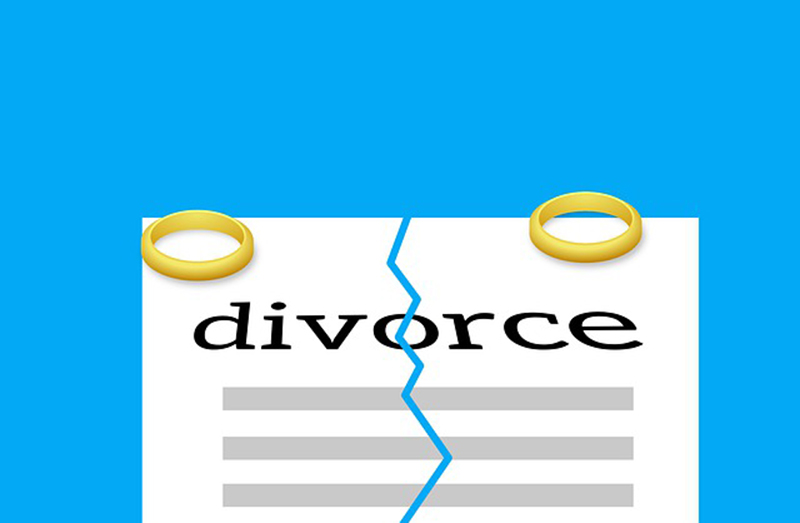 Sambhal, Aug 21: In a bizarre incident, a Muslim woman has sought divorce from her husband on the grounds that he does not fight with her.

The woman has approached a Sharia court for divorce just 18 months after her marriage. The woman claimed that her husband's love was 'suffocating' her.

"He does not shout at me and neither has he upset me on any issue. He even cooks for me and also helps me in performing household chores," she told the court.

She further said, "Whenever I make a mistake, he always forgives me for that. I wanted to argue with him. I do not need a life where the husband agrees to anything."

The Sharia court cleric, expectedly rejected her plea for divorce, terming it as frivolous. When the Sharia court refused to grant her divorce, the woman took up the matter with the local panchayat which also expressed its inability to decide the issue.

Meanwhile, the woman's husband said he loved his wife and always wanted to keep her happy. He also requested the Sharia court to return the case. The court has now asked the couple to resolve the matter mutually.