Hope can make you happier with your lot, say researchers 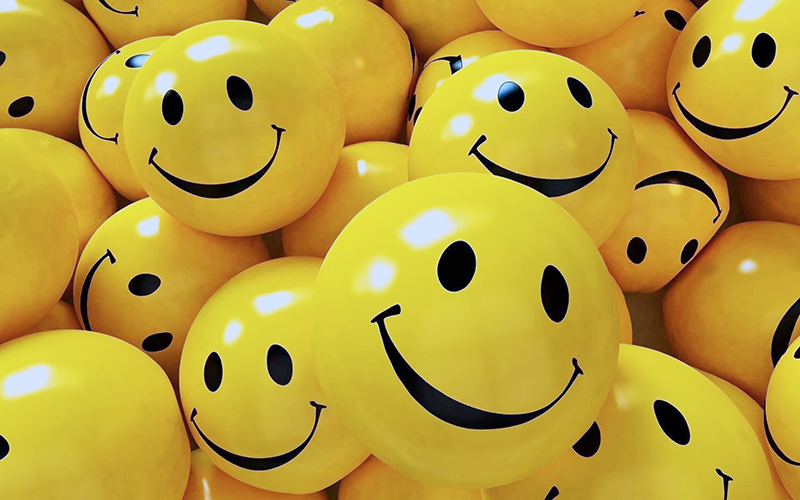 Harbouring hope for the future could protect people from risky behaviours such as drinking and gambling - according to new research from the University of East Anglia.

Researchers studied 'relative deprivation' - the feeling that other people have things better than you in life.

They wanted to discover why only certain people experience this turn to escapist and risky behaviours such as drinking alcohol, consuming drugs, over-eating or gambling, while others do not and they found that the answer lies in hope.

"I think most people have experienced relative deprivation at some point in their lives. It's that feeling of being unhappy with your lot, the belief that your situation is worse than others, that other people are doing better than you. Roosevelt famously said that 'comparison is the thief of joy'. It's that feeling you have when a friend buys a new car, or your sister gets married, or a colleague finds a better job or has a better income," Postgraduate researcher Shahriar Keshavarz, from UEA's School of Psychology, said.

"Relative deprivation can trigger negative emotions like anger and resentment, and it has been associated with poor coping strategies like risk taking, drinking, taking drugs or gambling," said Keshavarz.

"But not everyone scoring high on measures of relative deprivation makes these poor life choices. We wanted to find out why some people seem to cope better, or even use the experience to their advantage to improve their own situation. There is a lot of evidence to show that remaining hopeful in the face of adversity can be advantageous, so we wanted to see if hope can help people feel happier with their lot and buffer against risky behaviours," added Keshavarz.

The research team carried out two lab-based experiments with 55 volunteers. The volunteers were quizzed to find out how much they feel relative deprivation and hope.

The researchers also induced feelings of relative deprivation in the volunteers, by telling them how deprived they were compared to their peers, based on a questionnaire about their family income, age and gender.

They then took part in specially designed gambling games that involved risk-taking and placing bets with a chance to win real money.

"The aim of this part of the study was to see whether feeling relatively deprived - elicited by the knowledge that one has less income than similar others - causes greater risk-taking among low-hopers and decreased risk-taking among high-hopers," Dr Piers Fleming, also from UEA's School of Psychology, said.

Another experiment looked at whether hope helped people in the real world. They worked with 122 volunteers who had gambled at least once in the last year. The volunteers took part in questionnaires to gauge how hopeful they are, whether they feel relatively deprived, and to measure problem gambling.

"Interestingly, our study found no significant relation between hope and gambling severity among relatively privileged persons. We don't know why this is, but it could be that they are gambling recreationally or better able to stop when the fun stops," added Keshavarz.

The research team says that nurturing hope in people who are unhappy with their lot could protect against harmful behaviours like drinking and gambling.