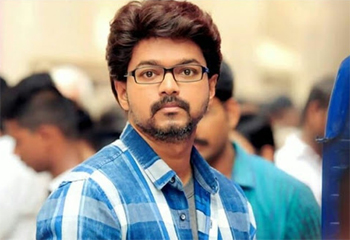 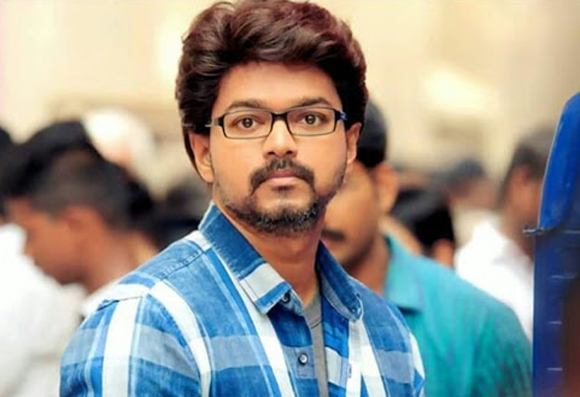 Feb 6: The Income Tax Department on Thursday recovered Rs 65 crores from the residence of Tamil actor Joseph Vijay's financer in Chennai during raids which were carried out in the connection with an alleged tax evasion case linked to AGS Cinemas, said sources.

The department is conducting raids and surveys at Actor Vijay, Financer and Producer Anbu Chezhiyan residences.

Around 38 premises have been covered in the raid.

According to IT sources the counting of money is still on so there are chances that the amount will rise. Vijay's wife was at Chennai home when IT sleuths carried out a raid at his residence.

Speaking on the reports of the Actor being intervened during the shooting of the film, the income tax official said, "Actor Vijay was not picked up between his shooting as reported in some media reports."

The actor was shooting for his upcoming film "Master in Neyveli" when he received the news of the raid.

"Actor Vijay had cut short his shooting and returned to his home immediately after getting the news of raids, now the officials are ready to facilitate him to continue his shooting if he wishes to," sources from Income Tax told news agency.