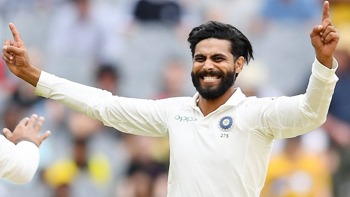 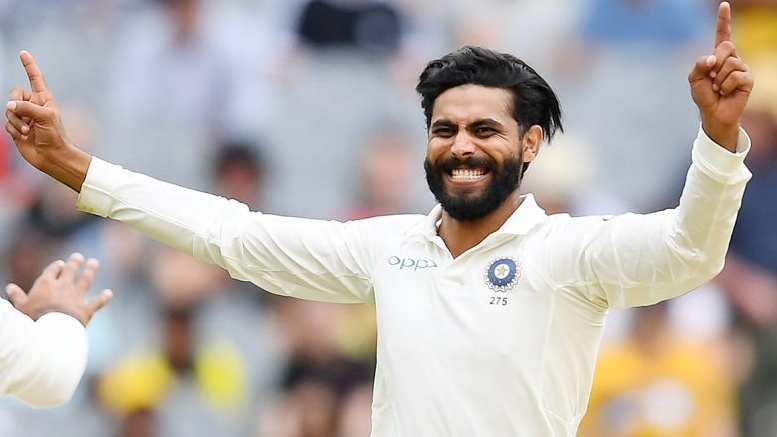 Jadeja achieved the feat when he dismissed centurion Dean Elgar (160) during South Africa's first innings on the third day, in reply to India's 502 for 7 declared.

Jadeja took 44 Tests to reach the milestone and is now only behind off-spinner Ravichandran Ashwin, who needed 37 matches to enter the 200-wicket club.

Jadeja is also the fastest left-arm bowler to achieve the feat ahead of Sri Lanka's Rangana Herath (47 matches) and Australia's Mitchell Johnson (49).