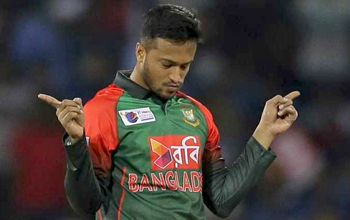 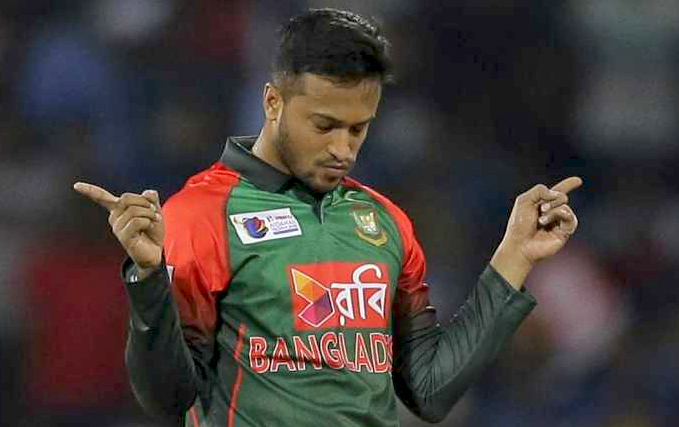 New Delhi, Jun 24: Star Bangladesh all-rounder Shakib Al Hasan deeply regrets his "silly mistake" of not reporting a corrupt approach by an Indian bookie to the ICC, leading to his one year suspension from the game.

Shakib was banned for two years, one year of it suspended, for failing to report corrupt approaches during an IPL edition by an alleged Indian bookie named Deepak Aggarwal.

"To be honest, that's the only reason I was banned for a year, otherwise I'd have been banned for five or 10 years," he added on the ICC's investigation.

The 33-year-old, who was in brilliant form before the ban, amassing 606 runs in the 2019 World Cup in the UK, said he regrets how he went about the situation.

"But I think that was a silly mistake I made. Because with my experience and the amount of international matches I've played and the amount of ICC's anti-corruption code of conduct classes I took, I shouldn't have made that decision, to be honest."

Lesson learnt, Shakib's advice to all young criceters is to never take any such message lightly.

"I regret that. No one should take such messages or calls (from bookies) lightly or leave it away. We must inform the ICC ACSU guy to be on the safe side and that's the lesson I learnt, and I think I learnt a big lesson," he added.

The all-rounder, whose ban ends on October 29, said he became a bit arrogant and never felt he was doing anything wrong by not reporting the bookie's approach immediately.

"Because you do most things right in your life, you tend to get arrogant with some decisions. You may not realise but you're doing wrong by the books. It never came to my mind that I am doing something wrong

"It was just a feeling of 'okay, what's going to happen, leave it' and I continued with my life. But that's the mistake I made. And that happens," Shakib said.